Rumble is fun, but the new PlayStation controller introduces haptics and dynamic triggers. 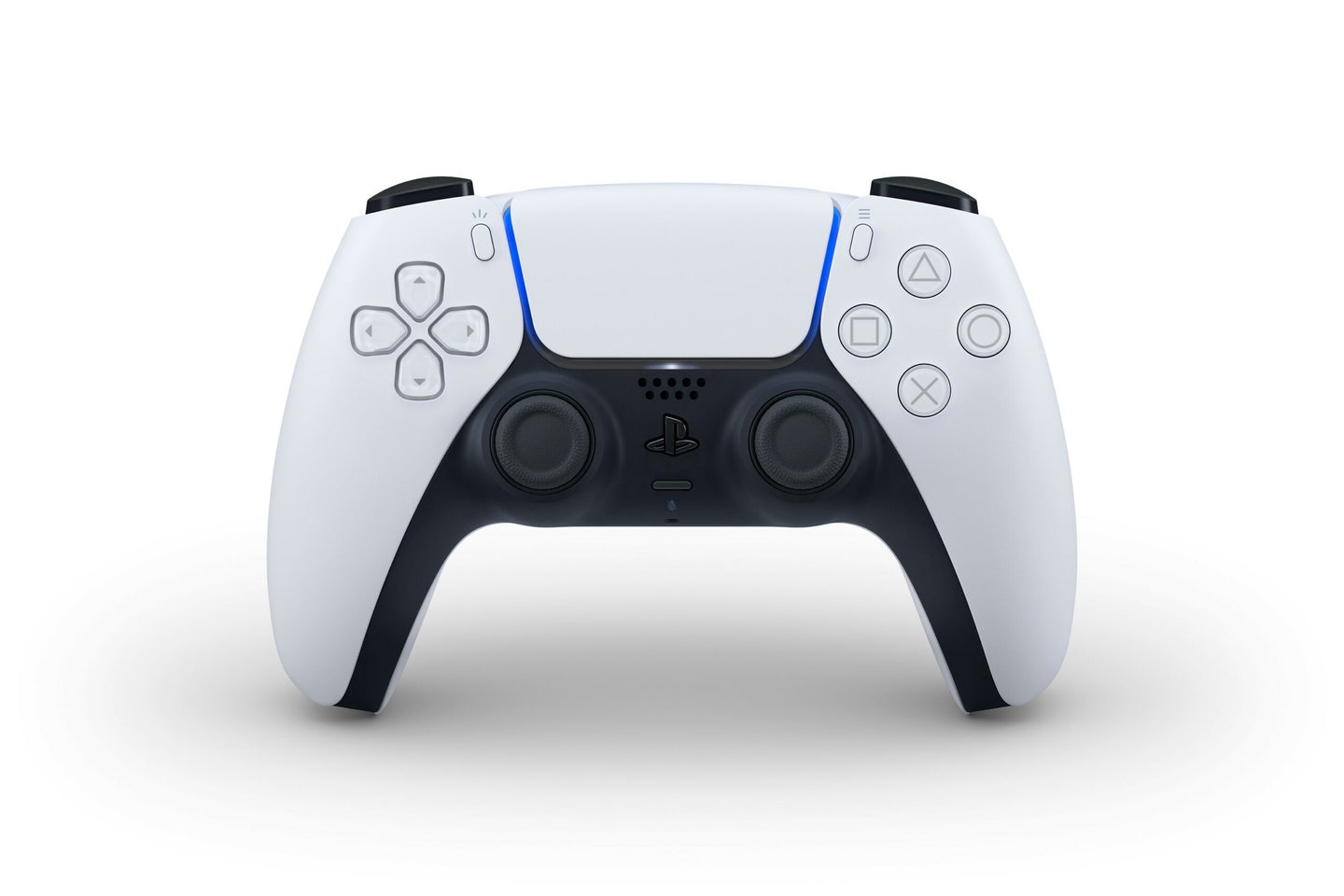 The new PlayStation is coming this year. We’ve known about it since 2019, but the rollout—like almost everything else in the world—has felt the effects of the coronavirus pandemic. We have some tech specs about the console itself, but now Sony has fully revealed the redesigned DualSense controller that will go with it. The buttons haven’t moved all that much, but some internal updates could make it feel much different during gameplay.

Its overall layout remains similar. There are four triggers on top, the familiar PlayStation buttons under your right thumb, a D-pad under your left thumb, and a pair of joysticks for moving around. The touch-sensitive gesture pad at the top now takes up even more real estate than before. So, the controls are where you’d expect them, but the device itself has gotten a total refresh.

There’s now a microphone built directly into the controller so players can chat with teammates or opponents in games, even if they’re not wearing a headset, which is a boon for quick conversations or kids who regularly break their mics.

The biggest difference players will feel, however, comes from the new haptic system built into the controller itself. It replaces the old rumble system, which did an impressive job of making games feel more realistic. For example, PlayStation offers an example of a “gritty” feeling when you’re driving your in-game car over a gravel road with the existing controller.

We don’t know exactly what the haptic hardware will look like—or feel like—inside the PS5 controller, but we’ll likely find out more as we get closer to its final release date.

If you’re using a modern smartphone, however, you’re already used to haptic feedback on everything from button presses to game play. Apple has its own proprietary haptic feedback engine that it calls the Taptic Engine; it’s existed since the iPhone 8.

The virtual reality gaming world has also embraced haptics by embedding motors into wearable suits that use localized vibration to emulate in-game events like getting hit by a bullet. Companies like bhaptics make full-body suits that extend onto a player’s hands, arms, and even feet. The end result is ideally a sensation that makes you feel more connected to the virtual world, for as much immersion as possible.

In addition to the upgraded vibrations, PlayStation’s new controller adds responsive triggers that can adjust their tension in real-time to mimic game actions. For instance, if you’re pulling back on a bow before shooting an arrow, the triggers can offer more resistance to make it feel more realistic as you pull.

Companies like HaptX take this concept to the extreme for virtual reality. Its gloves use built-in actuators to restrict finger movement that can actually make it feel like your hand is holding an object. Obviously, the PS5 controller can’t offer that kind of feedback with some simple triggers, but both are clearly aiming to use tactile feedback to make games feel more real.

The full PS5 with its new controller are due out later this year.