Also be sure to listen to the latest episode of the Techathlon podcast. 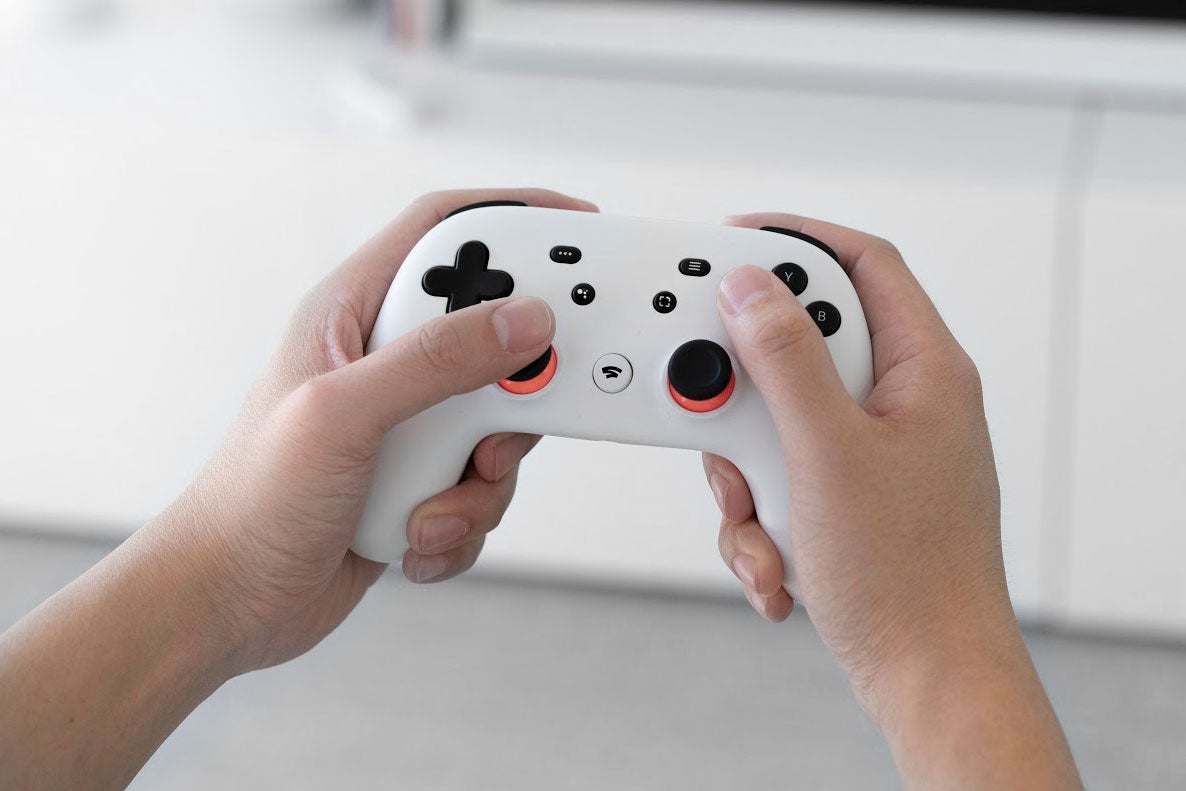 When you use a product or service every day, even a small change to it can make a huge difference. This week, Apple introduced the latest version of its macOS operating system, and it brought some considerable changes. Even more jarring, however, is Instagram’s new dark mode in iOS. This week, Instagrammers opened up their beloved app to find the glowing white interface had gone black. Personally, I immediately hated it, but now I’m already used to it and will complain again next time it changes.

Luckily, the rest of the tech world was up to its old shenanigans this week, introducing gadgets and creating news you can read about if you just keep scrolling.

Listen to the latest edition of the Techathlon podcast

If you’re looking for a bright spot in this week, look no further than our technology-oriented trivia podcast. On this week’s show, we recount some of NASA’s innovations that made their way into everyday life, and test your knowledge of Spotify’s mysterious algorithm that determines the popularity of songs and artists. And of course, we tackle the Techathlon Decathlon—ten trivia questions ripped from the tech headlines.

You can listen in the player above, subscribe via Apple Podcasts, add us on Stitcher, and follow along on Anchor.

Google’s Stadia service promises to let users play high-end video games on any screen by leveraging a wireless connection, the company’s massive arsenal of cloud computing power, and a special gamepad. We got an exclusive look into the design process behind Google’s first gaming controller, which includes a look back at some of the cool—and sometimes hilarious—prototypes.

Citing concern about wildfire risks, California’s largest electrical utility voluntarily cut power to hundreds of thousands of customers on short notice. It’s an extreme course of action with consequences that reach even beyond those left without electricity.

The PlayStation 5 is officially coming in 2020

When Black Friday rolls around and video game consoles go on sale, you can now comfortably drop some cash on a PS4 knowing that you have roughly a full year to play with it before the PS5 comes along and makes you feel inferior. Sony dropped some official details about its upcoming system, including the fact that it will play games from previous generations and include a new haptic feedback system for controller vibrations. It will be called the PlayStation 5.

As massive as Facebook is, it will need some powerful partners if it wants to make its Libra cryptocurrency work on a grand scale. Unfortunately for the big blue social networking company, several important companies dropped their support this week. PayPal, eBay, Visa, and MasterCard all said “thanks, but no thanks,” to the project this week.

When you sit down to do some binge-watching this weekend (the new season of Big Mouth is waiting for me to get done writing this post), expect companies to know exactly what you’re up to thanks to tracking technology. A Princeton study looked at the tracking practices for devices like Roku and Amazon Fire TV and found that those boxes keep tabs on and sometimes share lots of information about your hardware and our behavior. We’re the products!

When it’s cold out, it’s smart to wear a jacket, but do you also need a jacket that’s smart? The latest version of the Project Jacquard garment is now out, and we tested it. The left sleeve of the denim jacket has touch-sensitive threads in it, and a Bluetooth connection bridges the gap between the fabric and your phone. That way, you can do things like double-tap the sleeve to skip back to the beginning of the song you’re listening to, among other actions. It’s a big improvement from the first generation of the jacket, which came out in 2017, but we’re not convinced that it’s a must-have.