Every smart device is dying—some much quicker than others. 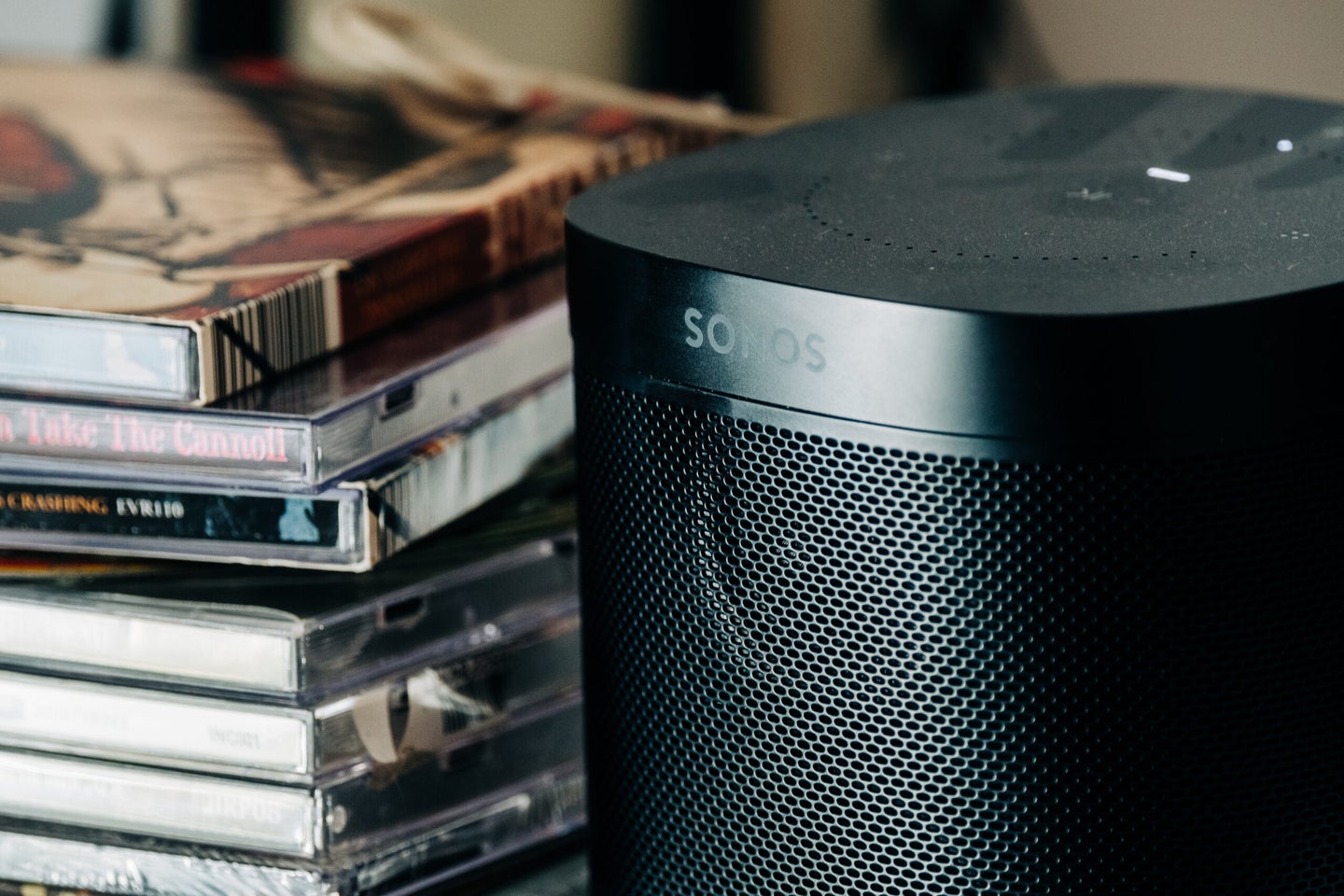 The Sonos One is still in production for now. Stan Horaczek
SHARE

This week, connected audio company Sonos announced that it was ending official support for several of its earlier products. This collection of speakers, amps, and subs came from a time where wireless audio was expensive and smart speakers didn’t live in every room of your house—we even gave it a Best of What’s New award back in 2004.

According to the original plan, posted and emailed to product owners this past Tuesday, Sonos intended to stop the flow of updates to the original Zone Players, Connect, and Connect:Amp (launched in 2006; includes versions sold until 2015), first-generation Play:5 (launched 2009), CR200 (launched 2009), and Bridge (launched 2007), which means no new software features, but more importantly, no more security upgrades. Sonos speakers typically work as part of a system to which users can add components as they want, need, or can afford them. Having an unsupported speaker would mean that the whole system won’t get the new features and upgrades—the chain is only as strong as its oldest speaker.

The backlash was predictably massive. A Twitter campaign targeted the company’s social media accounts and honed in on the company’s CEO. Even with some of the products on the list being 14 years old or more, users were understandably unhappy to find out about their gear’s unceremonious end.

Two days later, the company walked back its policy and promised to keep security updates and bug fixes flowing to old speakers. Sonos, however, still didn’t promise to make old and new devices work together, but rather committed to building infrastructure that will allow legacy tech to work on its own network. That part sounds hard to accomplish without creating an extremely clunky user experience, but it’s an improvement, at least, from simply allowing products to suddenly descend into obsolescence. Sonos currently pledges to support its devices for five years after it stops manufacturing the speaker.

So, those old Sonos speakers aren’t necessarily past their expiration date, but more their “best when used by” date. If they were yogurt, you wouldn’t get sick from eating them, but they would probably taste a little sour and kinda chunky. Every connected device you own is headed for a similar—or probably worse—fate, eventually.

The public uproar from Sonos users should linger in the memory of any company building a smart device in 2020 and beyond. Gadgets need an exit strategy.

A history of expiring devices

Last year, a similar case played out with Roku’s original media streaming boxes. In November, the company announced that the Roku 1 and the Roku 2 wouldn’t get any more support from the company, which means they could become a security risk and they also won’t be able to handle the new versions of crucial apps. What’s the point of a streaming box that doesn’t work with Netflix or Hulu?

Also last year, Google issued the final security update for its original Pixel and Pixel XL smartphones. In that case, however, we had a good idea the end was coming. The company originally pledged it would issue Android updates for two years and security patches for three years after its release. It has kept with that basic schedule with subsequent models, so while the phones will technically work, they have an expiration date.

Operating systems also famously hit their end-of-life despite their ability to keep functioning. Just this year, Windows 7 reached its terminus, prompting users to finally make the jump to Windows 10. Mercifully, Microsoft keeps a running list of when the end-of-life will happen for different versions of its operating systems.

Other gadgets haven’t given users as much notice. Lighthouse, for instance, offered AI-powered security cameras that were some of the earliest to feature facial recognition so you could tell when approved individuals—and your pets—entered your home. After less than a year of sales, however, the company announced that it was shutting down and would offer users refunds for the $299 cameras they had purchased.

Just this month, internet service provider, Spectrum, announced that it’s discontinuing its home security service on February 5. Spectrum took up a new partnership with Ring and Abode, which means users who bought into the original program will reportedly be unable to use their gear in the new arrangement, thanks to firmware that’s incompatible with other ecosystems.

On January 1 of this year, Under Armour pulled its UA Record app and announced that it would stop supporting the current version with any kind of updates. That’s not out of the ordinary—apps go away all the time. But, this particular one was fundamental to some of the company’s expensive fitness tracking devices, including a $180 activity tracker, a $180 scale, and an $80 heart-rate monitor. UA told users to move to another app that lacks most of the tracking functionality that made the devices appealing in the first place. The gadgets only hit the market in 2017, so the lifecycle was exceedingly short and disappointing. And even though UA did technically provide an alternative, it’s obviously flawed.

Unfortunately, it’s likely we can expect this kind of guessing game to go on for the foreseeable future. Even in the Sonos statement that walks back its original plans, the company pledges to keep the security patches and bug fixes flowing for old gear “for as long as possible.” At some point, an upgrade or a switch is inevitable, but that’s true across the smart-gizmo board.

It’s fitting this planned obsolescence came to such a head in the audio world. Very few segments in the gadget pantheon inspire the kind of loyalty you’ll find in the realm of audio. When I visited the McIntosh Labs factory last year, the company’s repair department had an amplifier from the mid-’90s sitting on the workbench getting a tuneup so it could eventually go back to its place in a working home audio setup.

Some old gear can last generations with care and upkeep. But you probably shouldn’t expect for your Amazon Echo speaker to find itself on a repair bench in 2048, waiting patiently to get spiffed up and return to its place in your living room.