All software goes to heaven. 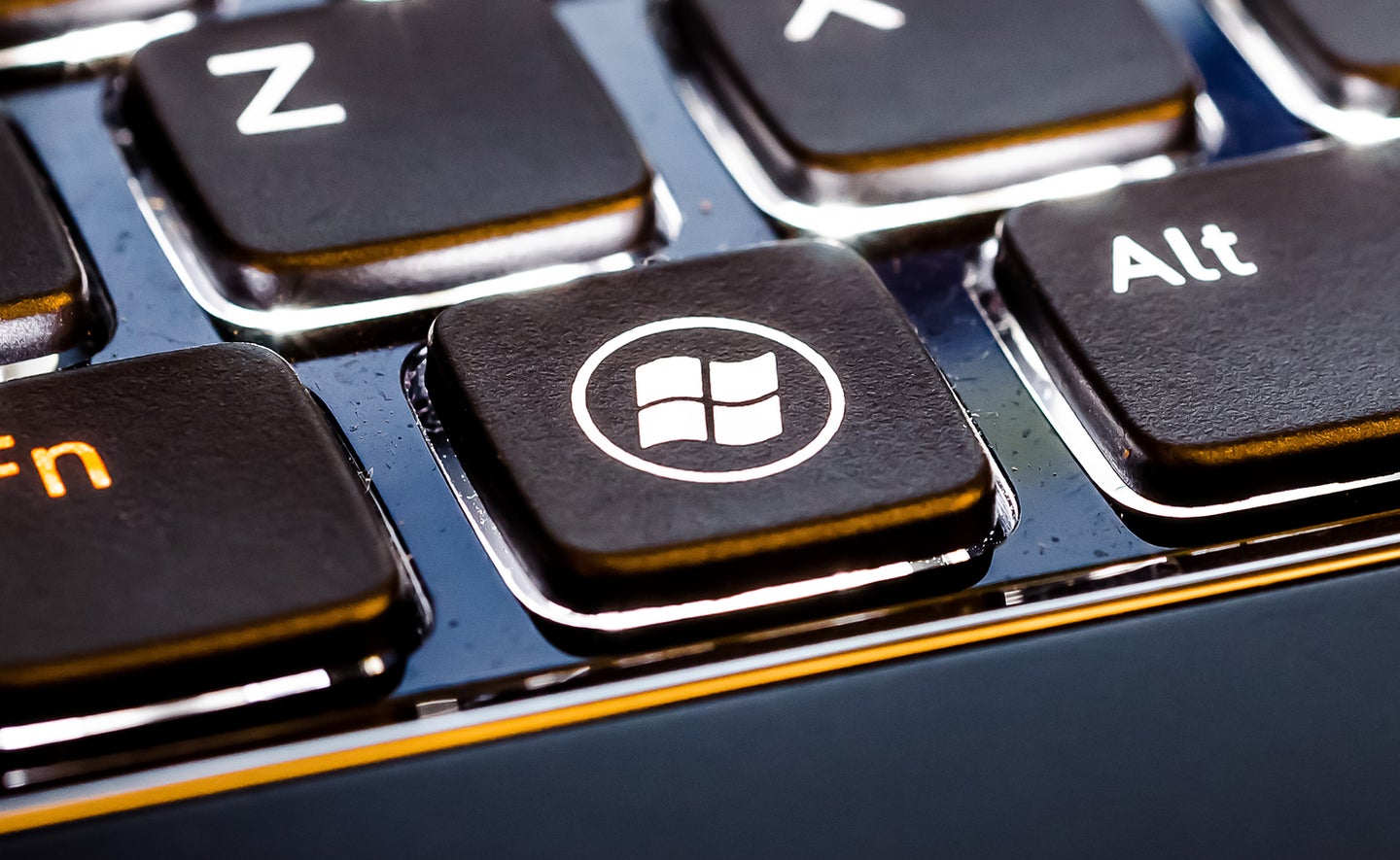 Windows 7 is the latest operating system to reach “end-of-life,” or EOL, and become officially obsolete. This means no more updates, no more features, and no more security patches. Nothing.

And it’s that last point that’s most important to you as a user, because running “dead” software can put your devices and data at risk. If a security exploit is discovered, it may never get fixed—unless the software developer deems it serious enough to go back to something that’s been abandoned, which is not likely.

To be fair to Microsoft, Windows 7 is now more than a decade old, and it’s about time users started moving to something a little more modern. Of course, computers running the operating system won’t suddenly stop working, but they are now unprotected and thus more likely to be targeted by hackers and malware.

Your options for dealing with a device running an obsolete operating system will vary depending on the specific OS, but you’ve generally got two choices. Before we discuss those though, make sure all your important data is safely backed up.

Upgrade to the latest version

If you’re running a Windows or Apple machine with obsolete software on it, the simplest solution is to upgrade to the latest version if you can—that’s Windows 10 and macOS Catalina, respectively.

To get Windows 10, you’ll need a computer that meets minimum specs, including a 1 gigahertz or faster processor and at least 1GB of RAM.

Oh, and there’s a cost to this, too. Officially, Microsoft isn’t allowing Windows 7 users to upgrade to Windows 10 for free, though a free upgrade was available for a year after the latest version of the OS launched. If you’re now pulling your hair because you didn’t take advantage of Microsoft’s offer, we’re sorry to tell you that a Windows 10 upgrade will now cost you $139, downloadable directly from Microsoft’s website.

Unofficially though, Microsoft seems to be tolerating a loophole for Windows 7 users to upgrade for free. Download the Windows Media Creation Tool, click on Download tool now, and follow the instructions on the screen. You’ll need to enter your Windows 7 (or Windows 8) license key, but if you choose to keep your existing files and apps (rather than running a clean install), Windows 10 will start downloading.

That’s quite a loophole, which makes us think that Microsoft has got to the stage where it would rather see users safely upgraded to Windows 10 than have security problems with its software—even when they’ve already declared them obsolete. What’s undoubtedly true is that Microsoft would much prefer Windows 7 users to just buy a whole new Windows 10 computer—and more on that in a moment.

If you’re running Windows 8, your OS will still get updates and patches until Jan. 10, 2023—but the Windows lifecycle fact sheet is a good reference to keep at hand. It will tell you if your version of Windows is still being updated and how long that will last, so you can plan ahead and have a better idea of when you should upgrade.

When it comes to macOS, Apple issues operating system updates for free, with the most recent version being macOS Catalina—check this page to see if your computer is compatible. On your Mac, open the Apple menu, then choose System Preferences and Software Update to get the download. You can also visit this page, which will automatically open the Mac App Store and tell you if there’s an update available for you.

Apple is still issuing updates for older operating systems, though, and has traditionally supported several versions of macOS at once—currently that’s Catalina, Mojave, High Sierra, Sierra, and El Capitan. Even if your computer doesn’t meet the minimum requirements to run Catalina, you might be able to run an older version of macOS and carry on receiving security updates.

If you suspect your device is running an OS version Apple deems obsolete, you can check here.

Even if you can upgrade your newly obsolete operating system to a newer version, you might take this opportunity to consider buying an entirely new computer, if you’ve got the budget for it—that’ll automatically give you the latest version of Windows or macOS.

It takes many years (more than 10, in the case of Windows 7) for desktop operating systems to become obsolete. Even if you originally bought a cutting-edge machine packed with top-of-the-range components, it’s likely to be showing its age at this point, no matter how well it’s been maintained.

Upgrading your computer at the same time as your operating system means you get processors that are faster and more power-efficient, enough RAM for the demands of modern-day computing, and as much storage space as you can afford.

If you bought a computer the day Windows 7 launched, it’s likely to use a traditional mechanical hard drive (with spinning platters). Buy a computer today, and it’s probably going to be fitted with a faster, more reliable solid-state drive (SSD). Those kinds of technological upgrades apply across the board.

The only downside is you’ll have to spend some money for a new laptop or desktop. But considering how much faster you’ll get through your computing, it’s got a good chance it’ll be a worthwhile investment—it should last you several years and you were probably due for a much-needed computer upgrade anyway.

Obsolete software isn’t as much of an issue when it comes to smartphones, because we upgrade these devices much more often than we do our computers. On average, we’re buying phones every two to three years, which means they’ll still be running either the latest or the next-to-latest mobile OS.

Android lags behind iOS when it comes to the percentage of handsets on the latest version of the software, but it takes a longer time before an Android version is declared obsolete. When Android 4.0 (Ice Cream Sandwich) got to the EOL stage, it was more than seven years old and installed on less than 1 percent of devices.

Apple doesn’t officially mark iOS versions as obsolete, but the latest iOS 13 software runs on phones as far back as the iPhone 6s, which was launched in 2015. Meanwhile, occasional updates are still getting pushed out for operating systems as far back as iOS 9—so even a phone as old as the iPhone 4s from 2011 is covered.

All that said, it’s important not to be complacent about ignoring Android and iOS updates, which should arrive automatically on your phone. As with desktop operating systems, these updates will include essential security patches, as well as fixes for bugs and new features, so as you get that notification, you should take the time and upgrade.

Buy a new iPhone and you’ll get the latest iOS software pre-installed. This is also the case for the majority of Android handsets, including those from the bigger names like Google or Samsung. New Android phones, though—especially at the budget end—may occasionally be a version behind the current Android OS, so remember to double-check.