Get caught up on the week’s biggest tech news. 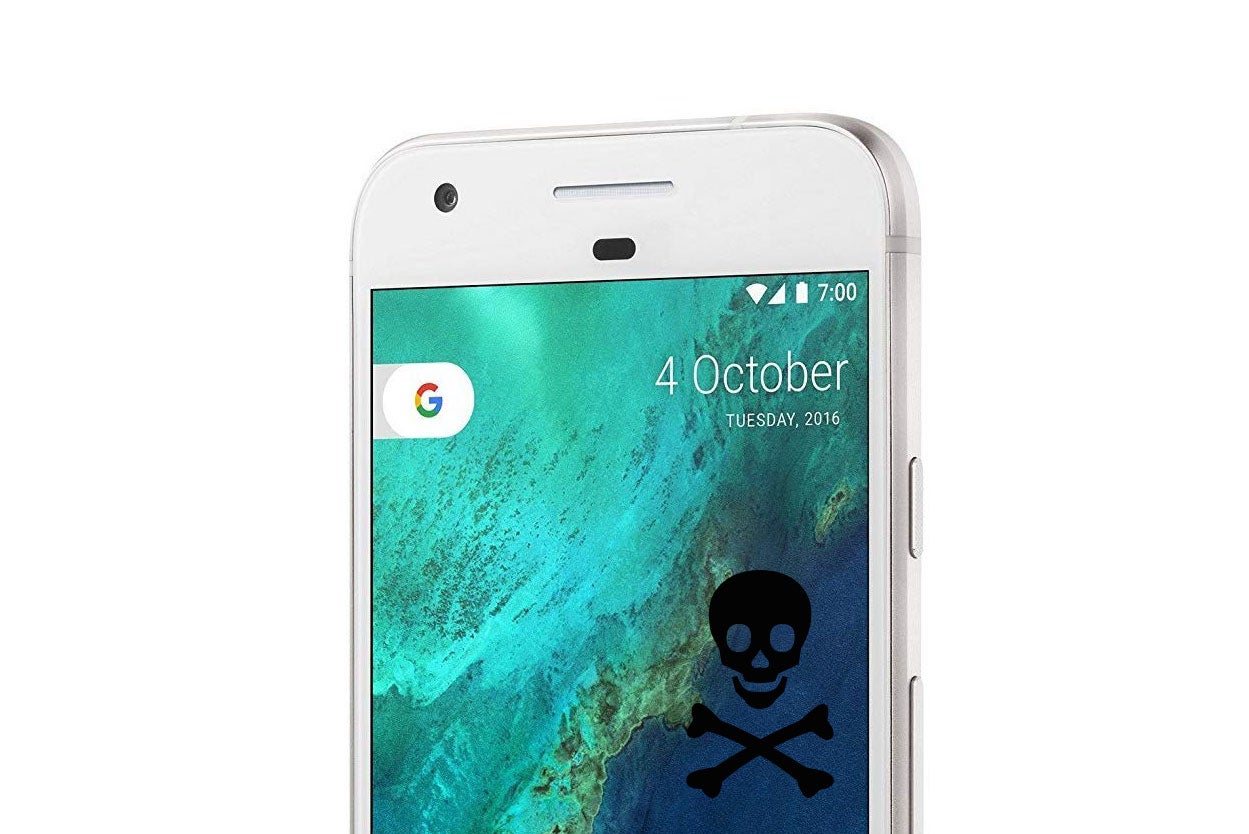 The original Pixel will get its final update this December.
SHARE

Gadget mortality is complicated in the modern age. If you’re the type of person who likes to use devices, tools, and other objects until their physical hardware gives up, 2019 has probably been frustrating for you. Earlier this week, Google announced that it was officially ending support for the original Pixel smartphone. That means no more software upgrades and—more importantly—an end to the security updates after the final installment drops in December. Google only promised to support the device through October of this year, so OG Pixel users actually squeezed a little extra software juice out of the product, but it also means it’s probably time to start thinking about upgrading.

This isn’t a new concept and it’s certainly not unique to Google. When Apple released iOS 13 earlier this year, it only went back as far as the iPhone 6S. People with a 5S or a 6 had to settle for an updated version of iOS 12 with security patches, and devices from before that era wouldn’t update at all. They still work, sure, but they won’t have access to modern apps or support that’s pretty much compulsory if you want to stay secure.

This list continues: Also this week, Netflix announced that it’s ending support for playback on some streaming devices, including older Samsung and Vizio displays, as well as some old Roku boxes. The TVs are still useful—you can just hook up a new streaming box—but a Roku without Netflix is bound for the junk drawer.

Luckily, streaming boxes are prime Black Friday fodder, and every flavor of media stick and box will be flying out of big-box retail stores like plastic candy out of a piñata made of capitalism. The same goes for smartphones, laptops, and pretty much every other device that still kinda works, but isn’t really useful anymore due to lack of support.

Should this influence how you buy gadgets? Maybe. Smartphones have fairly predictable obsolescence cycles at this point. Google has promised to support the shiny new Pixel 4 until October of 2022, which puts it basically on the same schedule as previous models. Apple stays fairly consistent in choosing which phones get the ax.

Other gadgets are harder to predict. For instance, LG smart TVs made before 2014 don’t support Hulu anymore. That’s not something we worried about growing up when the 32-inch Sony Trinitron in the living room worked exactly the same for two decades after buying it.

So, on this fine fall day, pour one out for the gadgets that lost their wills to live this year. Then, read on for a recap of the week’s other big tech news stories.

There’s no full episode of Techathlon this week. Instead, you can enjoy a special Halloween game we recorded during the live version of our sister podcast, The Weirdest Thing I Learned This Week. It’s a fun Halloween game, so grab any leftover Halloween candy you have still kicking around—it’s probably just Smarties by now—and have a listen. We’ll be back next week with a full show.

If you got a weird, random text from a friend this week, it was probably part of a glitch caused by a “third party,” according to the major carriers. It’s apparently fixed now, but as fellow Pop Sci editor Rachel Feltman pointed out, you could probably still send an ill-advised text to an ex and get away with blaming it on the tech issue.

Someone trusted us to fly a helicopter

Sikorksy’s new helicopter is really easy to fly. In fact, they let Pop Sci editor Rob Verger pilot the 11,500 pound craft despite his lack of experience behind the stick. Check out his experience here.

After years of speculation, Adobe finally brought a full version of Photoshop to Apple’s tablet platform. It still has far to go before it perfectly matches the desktop experience, but if you just want to put your buddy’s face into memes, it’ll do the job just fine. If you want to edit photos, though, there’s a better app for that already.

Elon has been promising Tesla’s electric pickup for years, but according to a tweet from this week, it will make its debut later this month. Until then, you can marvel at the $125,000 Bollinger pickup with which the Tesla will compete. Musk says the truck was inspired by Blade Runner, so hopefully, the eventual Tesla minivan will draw inspiration from the 1991 classic, Suburban Commando in which Hulk Hogan plays a warrior from outer space that ends up taking care of some bratty kids.

If you’re into cameras, you know that Leica makes excellent cameras with price tags high enough to blow your top hat into the air and knock your monocle onto the ground. The new SL2 is no exception—the lens alone coasts more than $5,000—but it sure looks sweet. Here are some first shots with it.

Ford made an all-electric Mustang with manual shifting

There’s only one of Ford’s wacky electric Mustangs in the world and you can’t buy it, but you can marvel at it. It makes 900 horsepower and has a manual shift lever that flies in the face of the typical one-gear electric cars we’ve come to expect. You’ll have to make the “vroom vroom” sounds yourself, though.