All the info you need to refute 5G conspiracy theories

First things first, it doesn’t give you COVID-19. 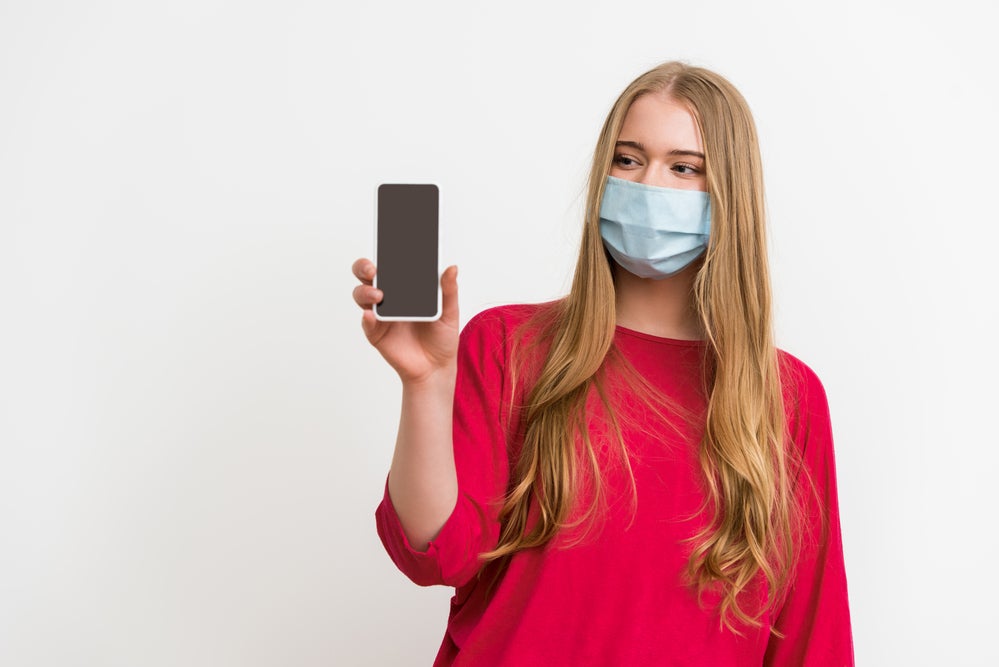 5G communications are expected to revolutionize wireless technology, in spite of the pandemic. VitalikRadko/Deposit Photos
SHARE

Tchéhouali Destiny is a professer in international communications at the Université du Québec à Montréal (UQAM). This story originally featured on The Conversation.

The advent of 5G has raised many concerns among people, to the extent that anti-5G movements have emerged in various countries in recent months.

Some extreme right-wing groups have even developed conspiracy theories linking 5G to the COVID-19 pandemic. Some activists have gone as far as setting fire to telecommunications towers in Belgium, the Netherlands, and recently in Québec. A couple from Sainte-Adèle has been formally accused of setting fire to two cellphone towers; allegedly, they are behind a wave of fires that damaged at least seven towers in the northern suburbs of Montréal.

The false news concerning 5G spread at lightning speed on social networks, relayed by influencers and celebrities, and is reinforcing the fears of people who were already suspicious of 5G’s potential health effects.

These conspiracy theories argue, for example, that the spread of the virus from the epicenter of the pandemic in Wuhan, China, is linked to the large number of 5G towers in the city. In reality, a 5G network is not even fully deployed there. Other theories falsely claim that the waves emitted by the 5G infrastructure would weaken our immune system.

The World Health Organization (WHO) has had to warn the public about misinformation related to 5G telephone networks, insisting that the networks do not spread COVID-19 and that viruses do not circulate over radio waves or mobile networks. Moreover, COVID-19 is spreading in many countries that do not even have a 5G mobile network.

The fifth generation of wireless communication technologies, 5G is expected to better cope with the explosion of global data traffic predicted in the coming years. In addition to improving the technical capabilities of the 4G network, this new standard crosses the ultimate frontier essential for massive and simultaneous communications between machines.

Among its impacts, 5G will accelerate the automation of industries, the introduction of autonomous vehicles, the development of smart cities, telehealth, and remote surgery. All this will be made possible by three main factors: increased connection speeds through improved use of high frequency bands, reduced latency, and the use of next generation infrastructure such as small directional antennas. These antennae with signal relay devices can be integrated into street fixtures, buildings, transport and utilities to support targeted signal distribution.

Taking into account the potential and real risks and effects on human health, what is the social cost of these new ultra-connected devices?

Regarded by the Information and Communications Technology Council of Canada (ICTC) as “the last beachfront property,” the deployment of 5G in Canada is in the pre-commercialization phase. It will take several more months before Canadians can truly benefit from the innovative services and uses associated with this technology.

Since the end of 2019, major telecommunications companies have announced the construction of their networks and the selection of their equipment manufacturers. Rogers has teamed up with Swedish giant Ericsson, Vidéotron with South Korea’s Samsung, Bell has chosen Finland’s Nokia, and Telus has entered into a partnership with China’s Huawei. It should be noted that the federal government has still not authorized Canadian suppliers to use Huawei’s equipment. This is a sensitive issue, given the allegations of espionage against Huawei, which is suspected of having ties with the Chinese government.

The detention in Vancouver of Meng Wanzhou, Huawei’s chief financial officer, and the escalation of diplomatic tensions between Canada and China put Ottawa in an embarrassing situation. The results of the national security threat investigation are still pending to determine whether Huawei will be allowed to participate in 5G’s operations in Canada.

A poll released by the Angus Reid Institute in late December 2019, indicated that a majority of Canadians (69 percent) want the Chinese telecom giant to play no role in the deployment of 5G mobile technology in Canada. That divide was maintained in another survey released in February.

In addition, delays can be expected in the allocation of frequencies and the establishment of 5G networks due to the COVID-19 pandemic. The latest Ericsson Mobility Report estimates that the 5G market will not really take off until 2021, and forecasts more than one billion subscriptions worldwide by 2023.

No danger to human health

Several scientists are concerned about the possible effects of exposure to electromagnetic fields generated by devices connected to the 5G network.

Some studies report symptoms observed in “electrosensitive” people such as stress, headaches, heart problems and impaired cognitive functions (memory, attention, co-ordination) in children. Nevertheless, there is no scientifically proven diagnosis and no causal link can be established today between these symptoms, which remain inexplicable, and exposure to electromagnetic fields.

Research validated by the WHO and health authorities in several countries—including Canada—conclude at this time that 5G does not pose a danger to human health, given national and international standards that limit exposure to radio frequencies

It is already an established fact that electromagnetic waves, such as those emitted by microwave ovens, household appliances, computers, wireless routers, cell phones, and other wireless devices are non-ionizing. Unlike X-rays or ultraviolet rays, they are not powerful enough to reach the cells of the human body and affect our immune system.

The object of all fears

The use of 5G has become a controversial issue, crystallizing society’s concerns. It is not the first time (and won’t be the last) that technological progress has been challenged by irrational fear generated by uncertainty about the risks of a technology perceived as invasive.

Between these two extremes—and in the current context of a paradigm shift—we recommend a third way: reinventing society’s relationship with technology in a rational way. The time has come for businesses, public authorities, and citizens to question the challenges, opportunities, vices and virtues, of the widespread digitization of society. The deployment of 5G is part of this process and represents both a new challenge and an opportunity for societal progress.

It is possible to embrace the promises of the digital transformation without neglecting to take the necessary precautions for health and the environment. We must not fall into technological determinism and believe that we have no power over these technologies.

This article was originally published in French.