The night sky is changing, and we can’t figure out why. 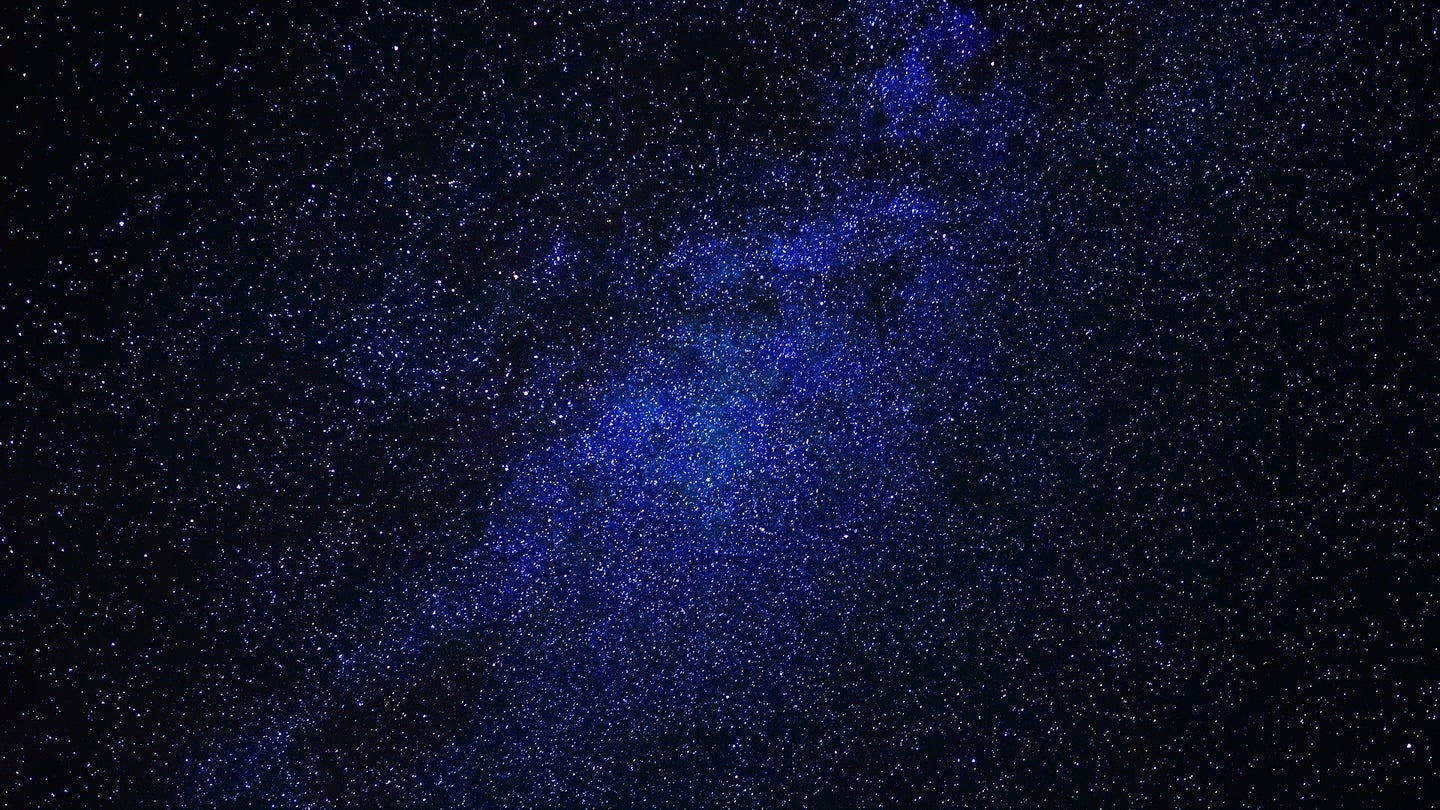 Is there anything, or anyone, out there turning off stars?. Pixabay
SHARE

History would have us believe that the night sky is permanent and unchanging. After all, navigators have steered their ships using fixed stellar patterns for centuries, and our eyes still trace the same outlines of the same heroes and villains that star gazers have identified for millennia. But what if we just haven’t been watching closely enough? What if our night sky is changing?

A group of astronomers aims to shake that assumption of stability with the Vanishing and Appearing Sources during a Century of Observations (VASCO) Project, by comparing 70-year-old surveys with recent images of the night sky to see what might have gone missing. After years of painstaking work, they recently announced their first results in the Astronomical Journal: at least 100 pinpricks of light that appeared in mid-20th century skies may have gone dark today. The vanished light sources could represent short-lived flashes in the night or, possibly, the disappearance of a lasting heavenly body, if researchers can indeed confirm what they’re seeing. The study authors stress that while their preliminary findings almost certainly represent natural and well-understood events, they hope that future results will be relevant to astronomy and the search for extraterrestrial intelligence (SETI).

“VASCO is a project that is both a SETI project and a conventional astrophysics project,” says Beatriz Villarroel, a researcher at the Nordic Institute for Theoretical Physics and coauthor of the recent report. “Even if we do SETI and have SETI questions, we are also interested in publishing other results that we find along the way.”

As a student, Villarroel used to write short stories. One day, her creative musings sparked a tangible question: Had any object ever vanished from the night sky? Had anyone checked?

When stars die they tend to explode in a burst of glory that’s hard to miss—Chinese astronomers documented the first supernova more than 1,800 years ago. But a star or galaxy melting quietly into the night would demand more explanation, Villarroel reasoned. Such a find could indicate an unexpected way for stars to die, or perhaps an advanced civilization blocking their sun with solar panels. Either would mark an exciting discovery. “If we should look for aliens,” Villarroel says, “maybe we should actually look for something that would be truly absurd to find.”

After getting her doctorate, Villarroel set out to answer her question with VASCO. Collaborating with a team of about 20 astronomers and astrophysicists, she led an effort to compare a series of sky images taken by the US Naval Observatory (USNO) over a period of decades starting in 1949, with observations by the Panoramic Survey Telescope and Rapid Response System (Pan-STARRS) between 2010 and 2014.

The group used software to analyze the 600 million light sources that should have appeared in both datasets and came up with about 150,000 candidates that appeared to have winked out. They cross-referenced those missing lights with images from other datasets to isolate the especially promising possibilities. Finally, they scrutinized the remaining 24,000 candidates, one by one, to see which represented real points of light as opposed to camera malfunctions or similar accidents. In the end, they found about 100 sources that truly appeared to have vanished. “We have done the best work to remove anything that resembles any artifacts,” Villarroel says.

If further observations confirm that the disappearances represent real astronomical events, they could fall into two categories. They most likely indicate brief flashes, captured by chance by the original USNO survey, that have long since faded to black, Villarroel says. Any number of garden variety phenomena could explain these flickers—red dwarf flares, variable stars that dimmed below Pan-STARRS’s sensitivity, or the afterglow of a gamma ray burst, to name a few.

Or, tantalizingly, Villarroel could be on the trail of what she set out to look for: an enduring light source turning off. SETI enthusiasts have long speculated about alien civilizations with the godlike engineering power required to catch all the light emitted from a star, shielding it from our view. Here too, however, natural explanations exist, such as a so-called “red supergiant” skipping the supernova and collapsing directly into a black hole. These explosion-less deaths are thought to be quite rare, however, so if they’re taking place by the dozen then that discovery would be a little harder to explain. While encouraged by the early results, Villarroel again insists that it’s far too early to start fantasizing about alien engineers. “You would have to exclude all-natural things, and then there might also be new natural phenomena that we don’t know about,” she says, which “can be more exciting.”

In addition to continuing to study the hundred or so locations that appear to be missing a light source, the VASCO astronomers next plan on implementing a citizen science project where anybody interested can help them search through the rest of the 150,000 candidates. Villarroel estimates that hundreds more disappearing sources remain to be discovered.

The upcoming Large Synoptic Survey Telescope, which will start scanning the sky once every few nights in late 2022, should speed the hunt for such “transient” objects, but for the VASCO researchers that data is too far off. “We don’t have the patience for waiting,” Villarroel says. We are too curious.