Exactly how lucky did we get? 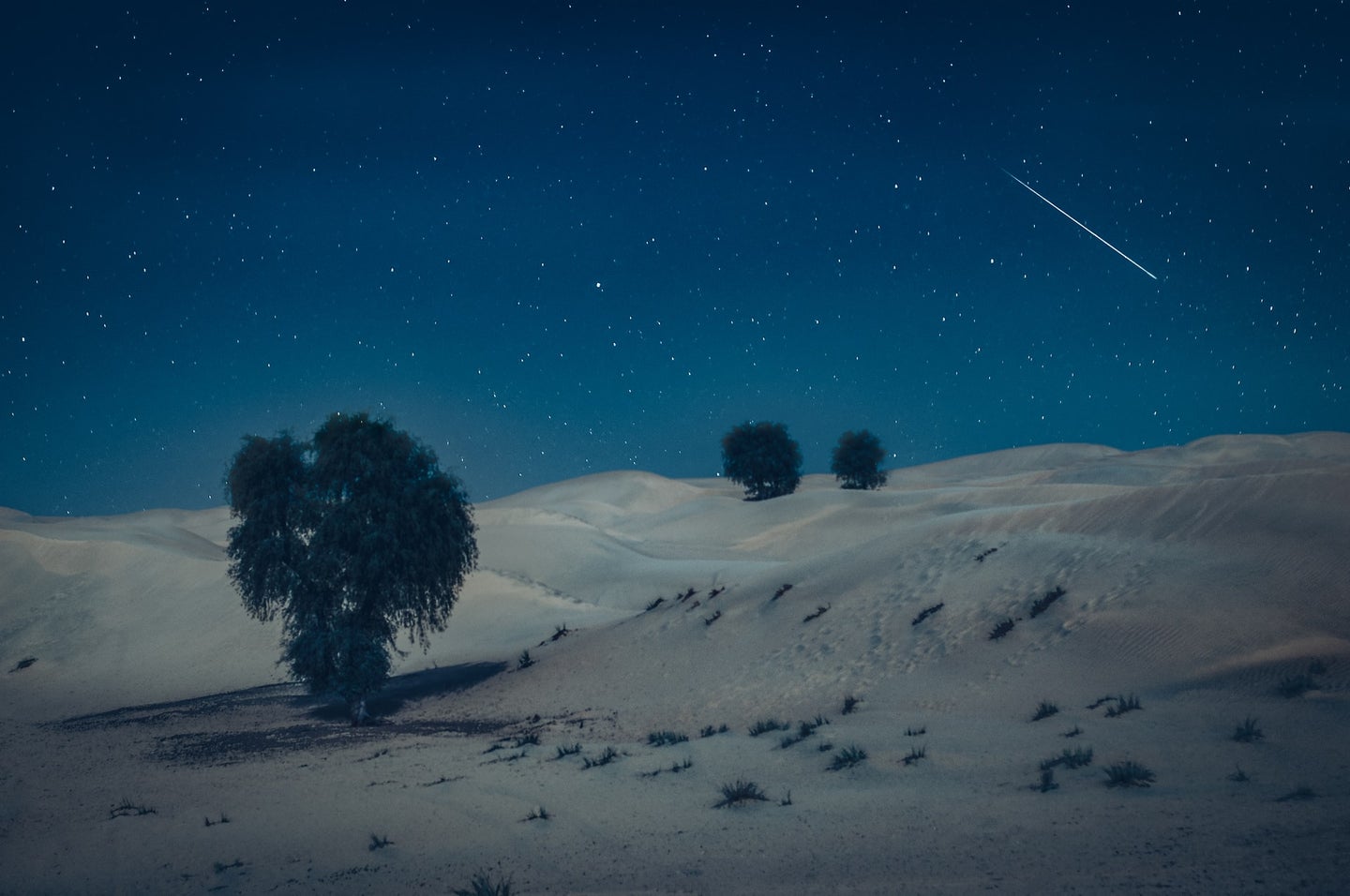 Toby Tyrrell is a professor of Earth System Science at the University of Southampton. This story originally featured on The Conversation.

It took evolution 3 or 4 billion years to produce Homo sapiens. If the climate had completely failed just once in that time then evolution would have come to a crashing halt and we would not be here now. So to understand how we came to exist on planet Earth, we’ll need to know how Earth managed to stay fit for life for billions of years.

This is not a trivial problem. Current global warming shows us that the climate can change considerably over the course of even a few centuries. Over geological timescales, it is even easier to change climate. Calculations show that there is the potential for Earth’s climate to deteriorate to temperatures below freezing or above boiling in just a few million years.

We also know that the Sun has become 30 percent more luminous since life first evolved. In theory, this should have caused the oceans to boil away by now, given that they were not generally frozen on the early Earth—this is known as the “faint young Sun paradox”. Yet, somehow, this habitability puzzle was solved.

Scientists have come up with two main theories. The first is that the Earth could possess something like a thermostat – a feedback mechanism (or mechanisms) that prevents the climate ever wandering to fatal temperatures.

The second is that, out of a large number of planets, perhaps some just make it through by luck, and Earth is one of those. This second scenario is made more plausible by the discoveries in recent decades of many planets outside our solar system—so-called exoplanets. Astronomical observations of distant stars tell us that many have planets orbiting them, and that some are of a size and density and orbital distance such that temperatures suitable for life are theoretically possible. It has been estimated that there are at least 2 billion such candidate planets in our galaxy alone.

Scientists would love to travel to these exoplanets to investigate whether any of them have matched Earth’s billion years of climate stability. But even the nearest exoplanets, those orbiting the star Proxima Centauri, are more than four light-years away. Observational or experimental evidence is hard to come by.

Instead, I explored the same question through modelling. Using a computer program designed to simulate climate evolution on planets in general (not just Earth), I first generated 100,000 planets, each with a randomly different set of climate feedbacks. Climate feedbacks are processes that can amplify or diminish climate change—think for instance of sea-ice melting in the Arctic, which replaces sunlight-reflecting ice with sunlight-absorbing open sea, which in turn causes more warming and more melting.

To investigate how likely each of these diverse planets was to stay habitable over enormous (geological) timescales, I simulated each 100 times. Each time the planet started from a different initial temperature and was exposed to a randomly different set of climate events. These events represent climate-altering factors such as supervolcano eruptions (like Mount Pinatubo but much much larger) and asteroid impacts (like the one that killed the dinosaurs). On each of the 100 runs, the planet’s temperature was tracked until it became too hot or too cold or else had survived for 3 billion years, at which point it was deemed to have been a possible crucible for intelligent life.

The simulation results give a definite answer to this habitability problem, at least in terms of the importance of feedbacks and luck. It was very rare (in fact, just one time out of 100,000) for a planet to have such strong stabilising feedbacks that it stayed habitable all 100 times, irrespective of the random climate events. In fact, most planets that stayed habitable at least once, did so fewer than ten times out of 100. On nearly every occasion in the simulation when a planet remained habitable for 3 billion years, it was partly down to luck. At the same time, luck by itself was shown to be insufficient. Planets that were specially designed to have no feedbacks at all, never stayed habitable; random walks, buffeted around by climate events, never lasted the course.

This overall result, that outcomes depend partly on feedbacks and partly on luck, is robust. All sorts of changes to the modelling did not affect it. By implication, Earth must therefore possess some climate-stabilising feedbacks but at the same time good fortune must also have been involved in it staying habitable. If, for instance, an asteroid or solar flare had been slightly larger than it was, or had occurred at a slightly different (more critical) time, we would probably not be here on Earth today. It gives a different perspective on why we are able to look back on Earth’s remarkable, enormously extended, history of life evolving and diversifying and becoming ever more complex to the point that it gave rise to us.