A surprising finding that could open the doors to new research 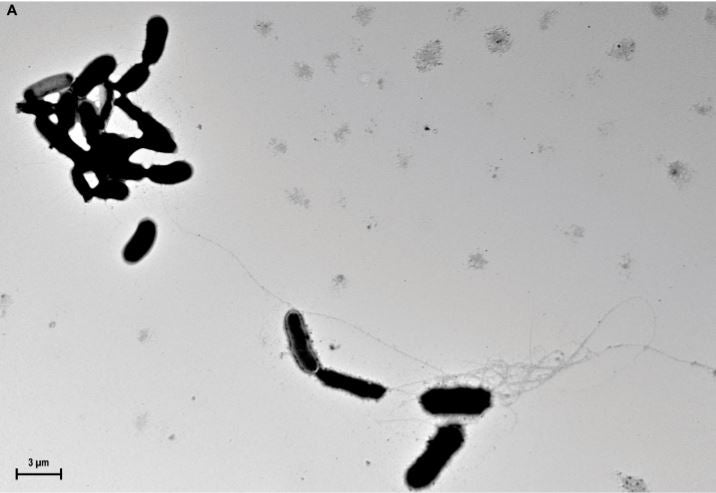 The root cause of Alzheimer’s, a progressive disease that as of 2013 affects some 5 million Americans, is still not completely understood. Researchers know that hallmarks of the disease are tiny balls of plaque that accumulate in Alzheimer’s patients’ brains.

But how and why they form was still pretty much a mystery. Now, researchers at Harvard University, made a surprising finding: Proteins in the brain leftover from fighting off common infections like from a virus or a bacteria, clump together and create the plaque that is ubiquitously found in Alzheimer’s patients. The new research, published yesterday in the journal Science, could pave the way to more precise research on how to stop or prevent the disease.

When infections enter our bodies, our immune systems kick into gear and generate proteins called beta amyloids that encircle the virus or bacterium, killing it and stopping the infection from spreading. Afterwards, the beta amyloid shells that trapped the infection are left and create little balls of plaque.

While this process happens throughout the body, our blood brain barrier attempts to prevent the infections from entering our brains. But in many older people, this barrier becomes leaky, allowing bacteria and other agents into the brain. There beta amyloids fight them off, leaving behind the little balls of plaque–the hallmark of Alzheimer’s disease.

Researchers think it’s this process, of fighting off common infections, that could be causing Alzheimer’s.

The researchers tested this idea out in neurons grown in a petri dish as well as in mice and fruit flies. First they confirmed that beta amyloid did indeed have a role in fighting off infections. Then, they found that mice without these amyloid proteins succumbed to common infections that could have been fought off. This new finding helps to explain why many people with Alzheimer’s often have more antibodies to the herpes virus, than people without the disease.

But if everyone is constantly bombarded by infections, why do only some people develop Alzheimer’s? Researchers think that some people over produce beta amyloid proteins, making them more likely to develop these plaques. Similarly, some people’s immune systems are better at getting rid of those balls of plaques than others, according to The New York Times. These differences may have to do with having different versions of certain genes already identified in Alzheimer’s, like ApoE4.

The next step, according The Times, is to study the brains of people with and without the disease, to look for microbes found in plaque. Once researchers better understand how and why the plaque is remaining in the brain, they might be able to find ways to prevent it.