Highlights from the Biodesign Challenge Summit

A year of BDC culminates at the Museum of Modern Art 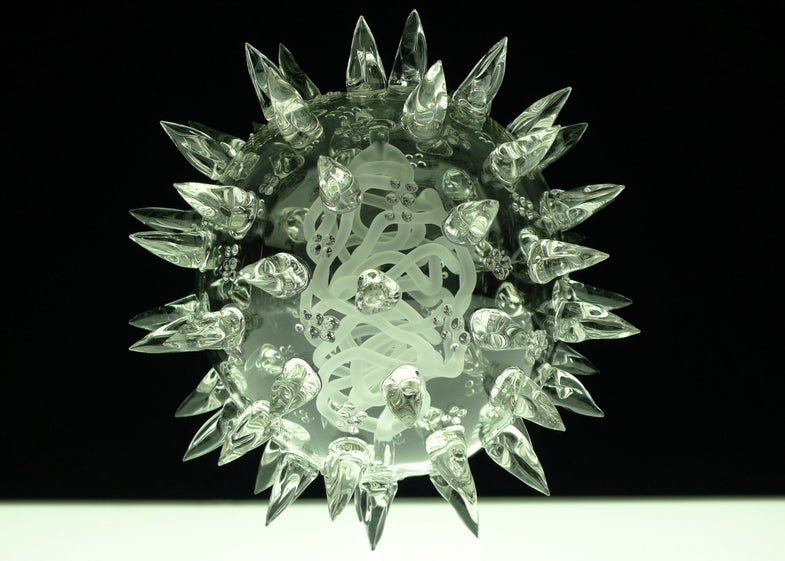 Nearly two years ago, we conceived of the Biodesign Challenge (BDC) as an open-ended experiment: What visions would art and design students create, what possibilities would they imagine if they were given the tools of biotechnology and access to scientific mentorship?

BDC was initially designed to explore the implications of emerging biotech for the world. It was founded on the belief that young artists and designers could bring new perspectives to the technology, shed light on potential environmental and cultural consequences, and open up new possibilities.

For the past academic year, I’ve been traveling between colleges to meet the students. Many hadn’t taken a biology class since high school, and yet they were 3D printing living materials, building ecosystems and manipulating DNA, all as part of their art and design curricula. I witnessed students falling in love with slime mold, spiders, lichen, cacti, and silkworms as inspirations and living substrates for their work.

I also witnessed the growth of a community. Artists, designers, and scientists who might ordinarily keep to opposite sides of campus came together to work with the students. The teams, chosen from more than 130 participating students, showcased projects at Museum of Modern Art’s Bartos Theater during our daylong BDC Summit.

A weeklong gallery show, called Our Biotech Future(s): Student Projects from the Biodesign Challenge, took place at School of Visual Arts (SVA). Many thanks to Suzanne Anker, Chair of the Fine Arts Department, and her team for making the show possible.

Student projects, including UPenn’s Stabilimentum are now on display at the Tech Museum of Innovation’s new Biodesign Studio, scheduled to run for the next decade.

BDC in the News

Science Friday did a video, article, and radio segment on the BDC Summit. It’s a perfect summary if you missed the event.

Fast Company Design covered the BDC Summit, highlighting some of the students in context of contemporary biodesign.

Founders Fund featured BDC on Anatomy of Next, its new multimedia blog.

A panel inside homes on which organisms grow and behave as biosensors and living art, Mutua presented a living wall for interior design.

A satirical piece featuring bioengineered plants that release caffeine into the air during the day  and melatonin at night, Symbiosis critiqued the way modern technology has influenced our sleep patterns.

A living membrane on the surface of toilet bowls, Live(r) Clear proposed a toilet liner that traps estrogen and other pharmaceuticals excreted in urine.

Set in a once derelict dry dock in the Brooklyn Navy Yard, Float Farm designed a greenmarket powered by an algae roof and housed on a barge.

A biomaterials starter kit designed to introduce makers to the expansive world of biomaterials, the Starter Culture team produced a maker’s kit for bioplastics, mycelium and silk proteins.

School of The Art Institute of Chicago

A set of spiny panels, Dewpoint drew inspiration from cactis’ ability to efficiently collect and store water droplets from fog.

Latin for support, Stabilimentum is a couture mask meant to filter air using live spiders and the electrostatic properties of their silk.