Step away from the bagels 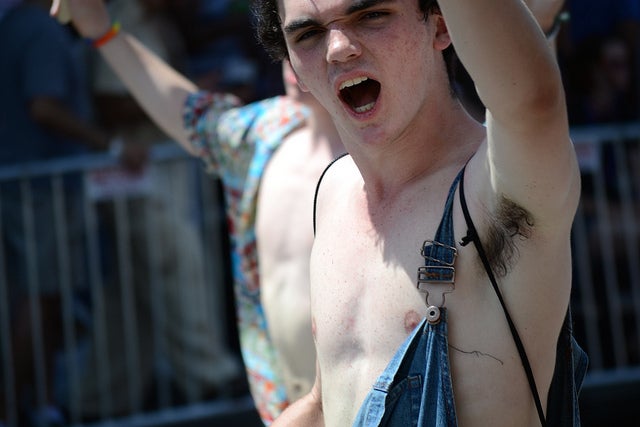 Smell plays a large evolutionary part in picking potential mates. Our noses know how to diversify our gene pools, when fertility is at its height — and also detect who will agree with our political stance. Sense of smell even correlates with social circle size.

Researchers set out to find whether foods rich in carotenoids, a pigment shown to increase skin tone attractiveness, would also give body odor a boost. They studied male sweat samples with females sniff-testing for hedonic, intensity and qualitative attributes. The results, as published in Evolution and Human Behavior say: men who ate a variation of vegetables and fruits, as well as reasonable amounts of fat, meats, eggs and tofu, smelled better than those who ate a lot of carbs. The low-carb diets produced a floral, fruity, sweet and medicinal” sweat, while higher carbohydrate intake resulted in stronger, less pleasant body odor.

If this study sounds awfully heteronormative, the researchers have their reasons for sticking to a straight-people binary: females are invested in and sensitive to reproduction needs, females rank smell higher in attractiveness judgments than men, males have more and smellier sweat than females, and females outperform men on most olfactory tasks. The lesson: If you’re a man seeking women, load up on the salad bar and put down the pizza.