Did Humans Evolve Opposable Thumbs So We Could Punch Each Other?

Testing a hypothesis about fistfights with cadaver arms 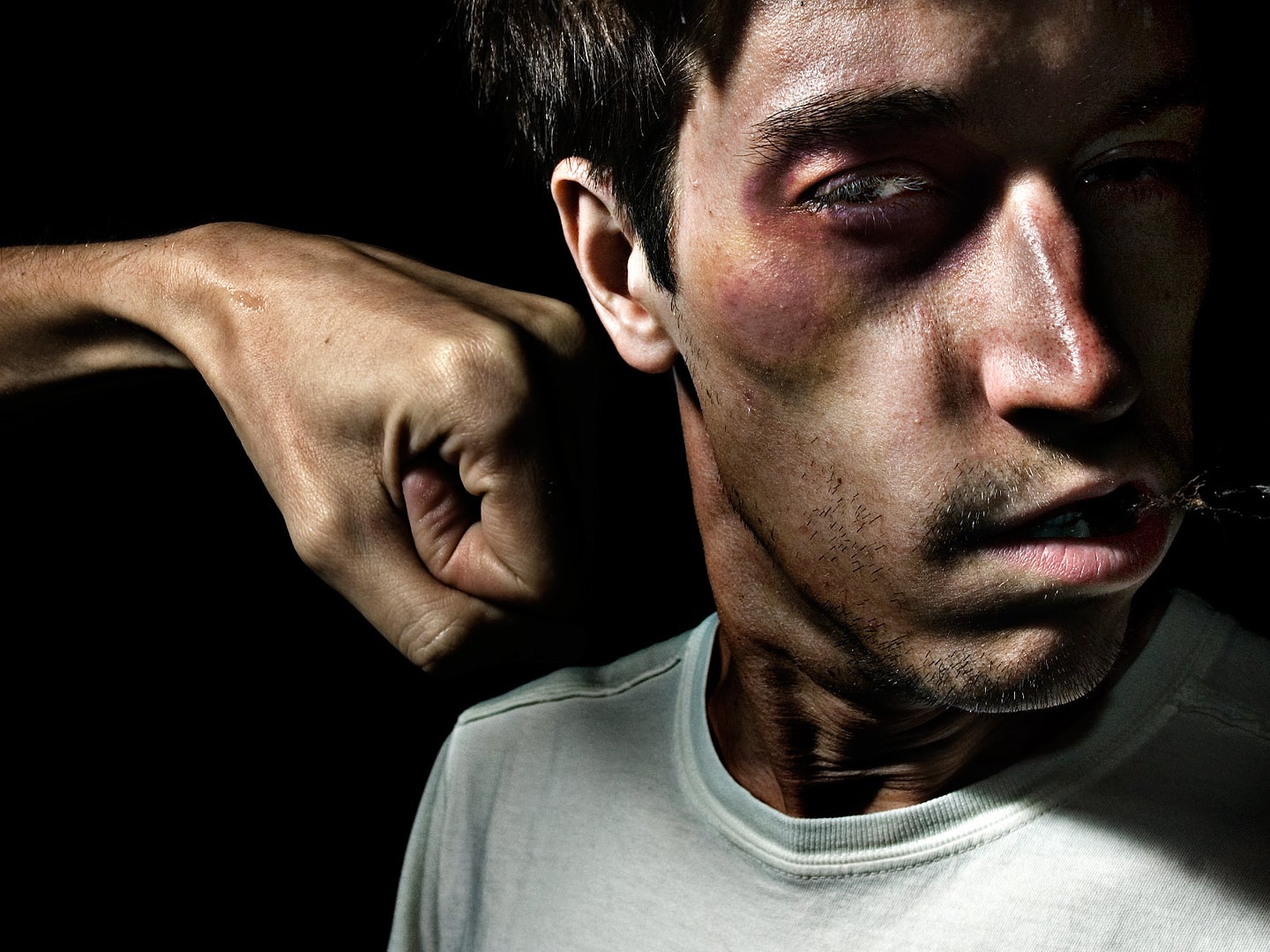 It’s thought that our hands are what make us human. Combined with our big brains, our fully opposable thumbs enabled our ancestors to make complex tools to conquer the world. But according to biologist David Carrier of Utah State University, that’s not all they were good for. He thinks the human hand’s uniqueness was shaped, in part, so we could punch each other in the face.

Carrier introduced this off-beat hypothesis a few years ago, to much controversy. Now he and his colleagues have come out with a study that sort of supports but doesn’t confirm the idea.

In the study, published in the Journal of Experimental Biology, Carrier and his team used the disembodied arms of cadavers to show something that martial artists and street fighters already knew: that clenching your fist and wrapping your thumb around your fingers reduces your chances of breaking your hand when you punch something.

Human hands are shorter and boxier than our ape relatives, and our thumbs are proportionally longer in relation to the other fingers. This gives us the unique ability to not only manipulate tools with fine precision, but also form a fist. We’re the only animals that can.

We are the only animals with fists.

“Human-like hand proportions appear in the fossil record at the same time our ancestors started walking upright 4 million to 5 million years ago,” Carrier said in a press release in 2012. Although the most commonly accepted theory is that we stood upright and developed opposable thumbs so we could use tools, “[a]n alternative possible explanation is that we stood up on two legs and evolved these hand proportions to beat each other,” said Carrier.

The trouble is, it’s damn near impossible to determine whether our opposable thumbs evolved first and then we figured out how to make an effective fist, or whether our hands evolved for the express purpose of fighting.

Carrier and his team have proposed that fistfights might have played an important role in human evolution, with males duking it out over mating rights. The hypothesis is supported by a hodgepodge of evidence. Adults and infants tend to clench their fists when distressed, for example, and our ancient ancestors’ bones show evidence of the kind of trauma that people get from barroom fisticuffs today.

The proper way to throw a punch is with your fist tightly clenched, your thumb wrapped around the underside of your fingers, and striking your target with the knuckles of your index and middle fingers. But it’s really hard to throw a punch properly, and even the most experienced fighters can break their hands in the attempt.

Human hands are fragile. It is easier to defeat an enemy using tools (rocks, sticks, etc.) rather than your fists–and tool use is the more commonly accepted explanation for how our opposable thumbs evolved.

Furthermore, our ape relatives have devised plenty of ways to hurt each other without the need for a clenched fist. How would a human punch stand up to the teeth and bludgeons of a chimpanzee or gorilla? We’ll leave it up to you to find out. Other apes fight predominantly with their forelimbs, yet they never evolved the ability to form a fist or stand upright.

At the heart of the debate over the “pugilism hypothesis” is a deeper, older anthropological debate about whether humans are naturally violent like our relatives the chimpanzees, or more like our free-loving cousins the bonobos.

Carrier’s previous research had trained fighters hitting a punching bag as hard as they could, using a variety of strikes. The scientists calculated that fist strikes carry 1.7 to 3 times greater force per area compared to slaps, and that buttressing the fist with the thumb more than doubles the hand’s ability to transmit punching force.

The experiment, modeled by a living person

The new experiment builds on that study. In an email to Popular Science, Carrier explained that the metacarpal bones (the ones in your palm, that connect your fingers to your wrist) are most likely to break during a fight. The team wanted to measure how much strain is put on those bones when a punch is buttressed by the thumb versus not. Those measurements require attaching a transducer directly to the bone, which is why they couldn’t do the test in living subjects.

Instead, the team bought 8 arms from two body donor programs. They stripped the hands down to muscle and tendon, and attached fishing line to some of the tendons. On the other end of the strings, guitar tuners allowed the researchers to tighten and loosen the tendons, to make the cadaver fists clench and unclench.

Each arm was arranged on a pendulum, and then swung into a weight that carried an accelerometer to measure the impact.

After comparing the strain on the metacarpals when the cadaver fists were buttressed by the thumb versus unbuttressed, the team concluded:

“This performance advantage of our hand proportions is consistent with our musculoskeletal anatomy being adapted for fighting,” Carrier told Popular Science.

The study shows that our opposable thumbs make our fists stronger, but it doesn’t prove that that’s the reason they evolved.

Although it’s pretty much impossible to prove whether the “pugilism hypothesis” is correct, Carrier notes that if experiments could show that if the characteristics that define humanity can be shown to impair fighting performance, then that would indicate that fighting wasn’t important in our evolution.

So far the studies haven’t managed to disprove the hypothesis, far-fetched as it may seem.

“Given our current understanding of evolutionary processes,” the authors note in the paper, “it would be naive to suggest that the evolution of a structure with as complex a history as the human hand was influenced solely by one or two components of selection.”