Walmart's Black Friday sales are already underway. Here are the best deals you can get right now. 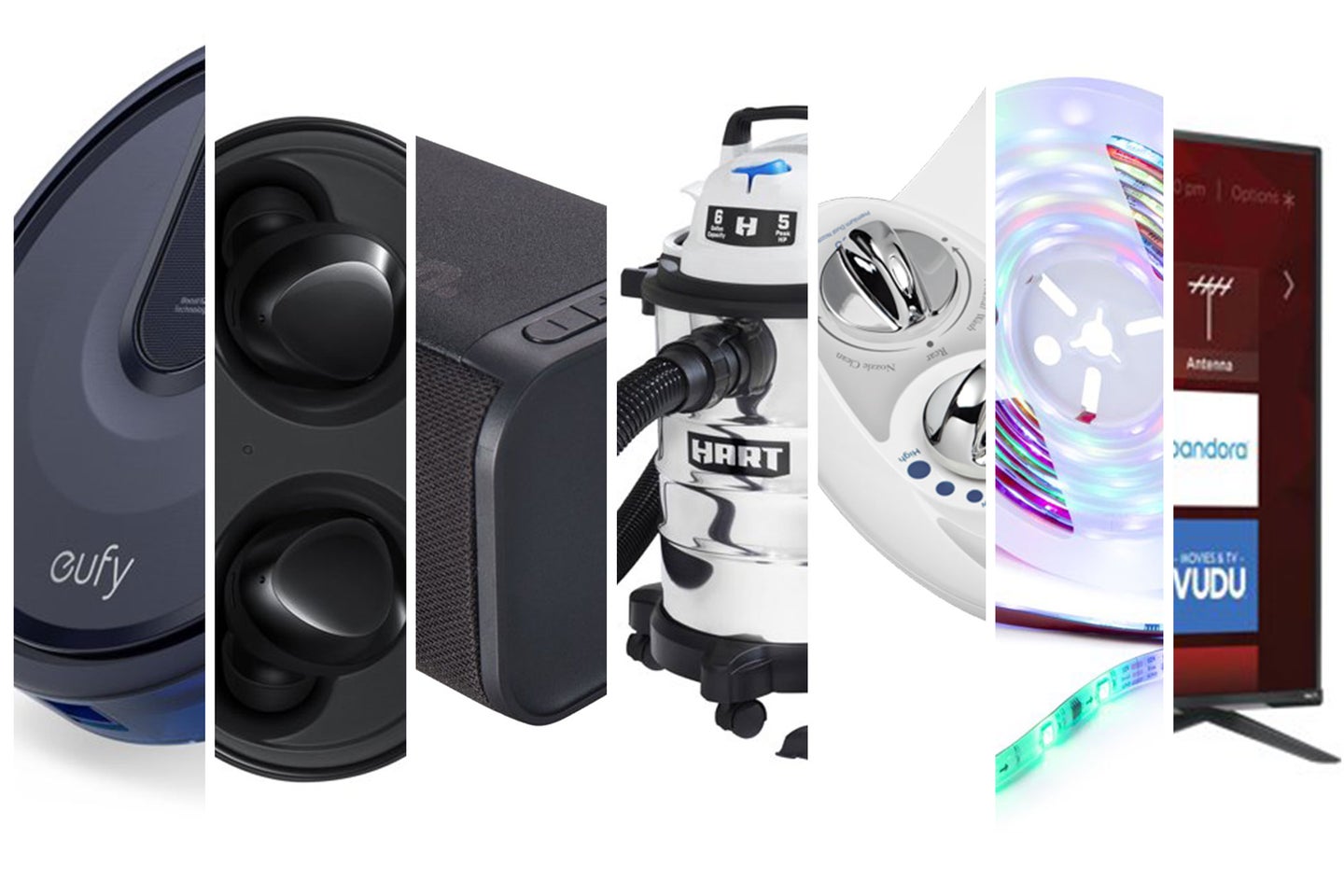 You don’t have to head out into the world to do your Black Friday shopping this year. Walmart’s huge selection of Black Friday discounts are rolling out through the entire Thanksgiving weekend and we’ll be tracking the most desirable products and the biggest discounts all the way through Cyber Monday.

A few retailers have had the AirPods Pro for this super-low $159 price, but they keep selling out quickly. Walmart’s deal is live at the moment, but get on it quick if you want to lock in this price.

Few crafting devices have the kind of tech nerd appeal that the Cricut brings. it looks like a desktop printer, but it cuts custom shapes from a variety of materials from vinyl to cardstock. Make greeting cards or custom stickers with your computer.

A pressure washer provides an effective way to clean grime off of your house or just about anything else that needs a powerful wash. This electric model is almost half-off right now and can kickstart your new career as a person who makes “satisfying” pressure washing content on Tik Tok.

Now we’re on to the main event. Here’s a look at the best Black Friday deals Walmart has to offer this year. The picks will change as the events cycle through, so check back if you want to find the most current deals.

How to get the best early Walmart Black Friday deals

If you want to take advantage of the sales and get the best possible prices, there are a few simple strategies you can employ, most of which don’t even involve putting on real shoes or leaving the house.

This year, those who sign up for Walmart+ will get early access to the deals across all three events. Walmart+ is the company’s answer to Amazon Prime. Walmart+ costs $12.95 per month or $98 per year and offers other benefits beyond the early sale access. It includes free delivery from your home Walmart store, free shipping without a purchase minimum, a discount on prescriptions, and fuel discounts where available.

How we find the best early Black Friday deals

We’re not waiting around until Black Friday to get started looking for good prices. The writers and editors on the PopSci teams spend our days immersed in gadgets, so we know what’s good and what kind of price constitutes a great deal. We’re surveying the biggest sales and comparing them against regular prices throughout the year to make sure we’re recommending solid products at actual discounts rather than junk meant to trick you into blowing your shopping budget.