Above: Scientists recently linked MERS to a virus in camels, according to this CNN report in late April 2014. A... 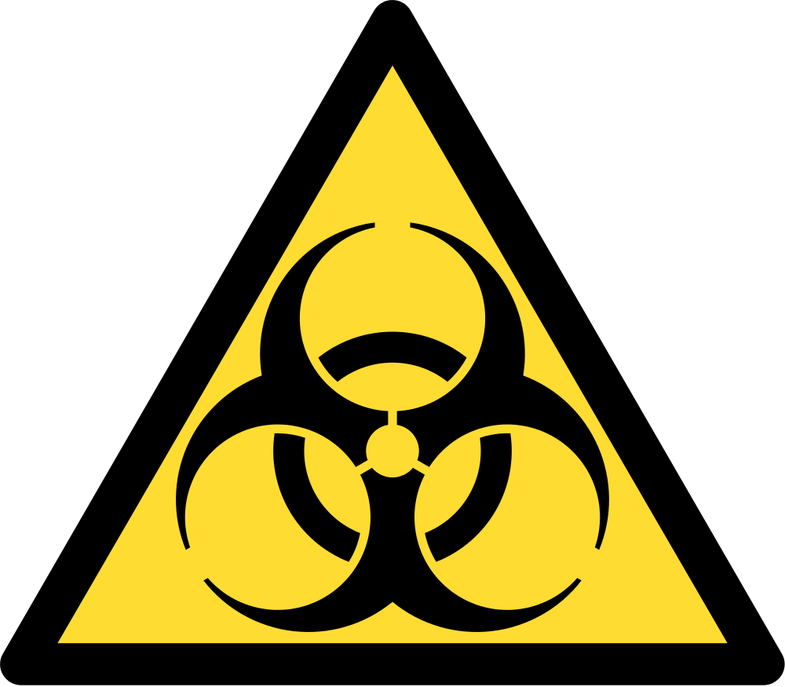 Above: Scientists recently linked MERS to a virus in camels, according to this CNN report in late April 2014.

A patient in Indiana is ill with the first U.S. case of a serious infectious disease from the Middle East. The American, a health care worker, left the Arabian Peninsula on April 24 for London, and arrived in the U.S. on April 27, less than a week ago.

The Centers for Disease Control confirmed this afternoon that the Indiana patient is infected with Middle East Respiratory Syndrome (MERS). He was health care worker in Riyadh, according to the CDC, and most likely became infected while doing that work. The Indiana patient is being given “supportive care” for fever, shortness of breath, and other symptoms, Assistant Surgeon General Dr. Anne Schuchat said on Friday afternoon. Currently “no anti-viral drug targets MERS-coronavirus,” she stated.

The agency is actively looking for those who may have shared transportation or otherwise been in contact with him.

Dr. Schuchat told reporters that the CDC is keeping the name of the patient and his location confidential. (Presumably to preserve the patient’s privacy and public calm, although neither were stated directly.) The agency is cooperating with the World Health Organization as well as health officials in other nations on this investigation, she said.

“In 2014 these new diseases are just a plane ride away. It’s crucial that we cooperate,” said Dr. Schuchat. “We need to work together effectively, and that’s what we’re doing right now.”

There was an upsurge of reported MERS cases in March, although Dr. Schuchat told reporters that this mirrored a similar increase in 2013, which suggests a possible seasonal pattern to the outbreaks, rather than a mutation or other change in the virus.

MERS has similarities to Severe Acute Respiratory Syndrome, or SARS, which broke out in 2003-2004 in Asia and eventually spread to over two dozen countries. Both diseases are caused by a coronavirus, so named for the crown-like spikes on its surface. Their symptoms aren’t easily distinguished from other respiratory illnesses: fever, cough, shortness of breath. Both are virulent; SARS had an overall mortality rate of 15 percent, and greater than 50 percent in those aged 65 and older. MERS, which was identified in the Middle East in 2012, so far has an estimated mortality rate of 30 percent. Of around 400 known cases of MERS to date, over 100 people have died. But this number may change as more cases are identified, particularly those where there are no visible symptoms.

The median age of people with MERS is around 51 years old, Dr. Schuchat told reporters, and the disease tends to be worse in the elderly and those who are vulnerable due to underlying medical conditions.

Popular Science blogger Jason Tetro wrote last week about important differences between MERS and SARS that make the former less of a threat, however, including that “SARS was easily transmitted in the environment while MERS continues to require close contact with an infected person or animal.”