This Is What Climate Change Means For You 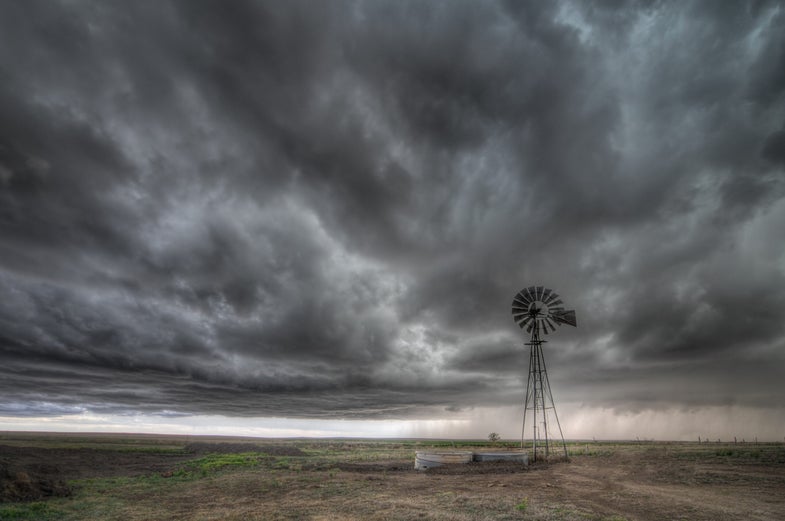 Climate change is a big, broad, crazy topic that often seems far removed from our daily lives. Day-to-day, we live with the vagaries of weather, not overarching climate patterns. Most people have never seen a glacier or the ice caps of Antarctica or Greenland. And it’s not like we can physically see the rising level of carbon dioxide in our air. It’s literally invisible.

So how do you make it accessible? If you’re President Obama, and you care about pushing climate change reforms during your last few months in office, you issue a terrifying report called “The Impacts of Climate Change on Human Health in the United States: A Scientific Assessment”.

The report, written over the past three years by an alphabet soup of federal agencies including the EPA, NOAA, and the DOD, lays out in stark terms how projected changes in climate could specifically affect people in this country.

As other studies from around the world have shown, deaths from heat are likely to increase in the future as heat waves get hotter and more frequent. The report estimates that deaths due to heat could increase by as much as 11,000 in 2030, or 27,000 in 2100.

As climate changes, pests carrying diseases are likely to be on the move, expanding their territory or migrating to more favorable conditions. Lyme disease is already spreading far beyond New England as temperatures in the Midwest become more welcoming for ticks.

Pollen and allergens are also likely to increase dramatically if air pollution isn’t curbed, and warmer temperatures lead to longer growing seasons for flowering plants like ragweed. With warmer winters, we’re all sneezing through longer pollen seasons, and researchers think that hospitalizations due to allergies and asthma could increase by 2030.

This isn’t some distant future. 2030 is only 14 years away. And unfortunately, the people most likely to be affected by climate change are people that are already the most vulnerable. People who can’t afford air conditioners in the heat, or who can’t pay to move to more desirable locations away from environmental hazards like degrading coastlines will suffer. People without access to reliable health services because of language or cultural barriers will suffer. And children, the elderly, and those struggling with chronic illness will suffer.

In short, it isn’t good news. Those are only a few of the dire predictions made by the report. It’s supposed to be shocking. But we don’t have to curl up into little balls of sadness and despair. There are other options, including increasing awareness of the effects of climate change through educational programs, working to reduce the causes of climate change (fossil fuels, etc), and starting to prepare for some of these things in the present, instead of waiting for this future to appear on our doorstep.