Cause baby you're a menace to society 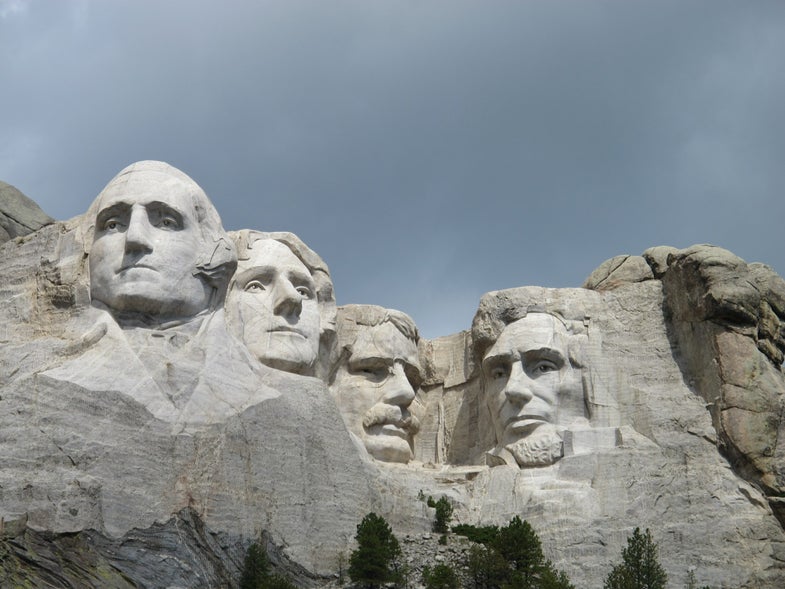 It is a truth almost universally acknowledged that fireworks are wonderful. Fireworks displays can be nothing short of masterpieces. Personally, I love fireworks.

That being said, fireworks have kind of a terrible environmental reputation. And it’s getting worse.

In addition to causing a short-term rise in air pollution, they’re now going after our water supply. Come on fireworks. Clean up your act.

A recent study published by the United States Geological Survey (USGS) found that fireworks are the likely cause of elevated perchlorate levels in the groundwater that supply the drinking water to Mount Rushmore National Park.

From 1998-2009, fireworks were set off near Mount Rushmore as a part of the park’s Fourth of July festivities. In addition to delighting visitors, they also apparently spewed perchlorate all over the place, eventually seeping into the water supply.

Perchlorate is a common component of fireworks and other explosives. In large quantities, the CDC reports that it can be used to treat thyroid conditions in humans, but the effects of smaller levels of perchlorate on humans are still being studied. Environmental advocacy groups like the National Resources Defense Council are pushing for strict regulations of perchlorate because of it’s ability to affect the thyroid.

In 2011, the Environmental Protection Agency (EPA) decided that perchlorate could be regulated as a contaminant under the Safe Drinking Water Act.

The levels found in some of the USGS samples of the Mount Rushmore water were over the EPA’s interim limit, with one sample measuring 54 micrograms per liter. However according to a USGS press release, “the drinking water at Mount Rushmore meets current regulations and is safe for public consumption.”

Currently, the park is not changing the source of its drinking water, and people working on this study say that it is still safe for most visitors and staff to drink the water, though people with concerns should check with a doctor or medical professional.

Watch hydrologist Galen Hoogestraat explain the USGS research in the video below.