Roads Paved With Pig Manure Could Mean A Cleaner Future 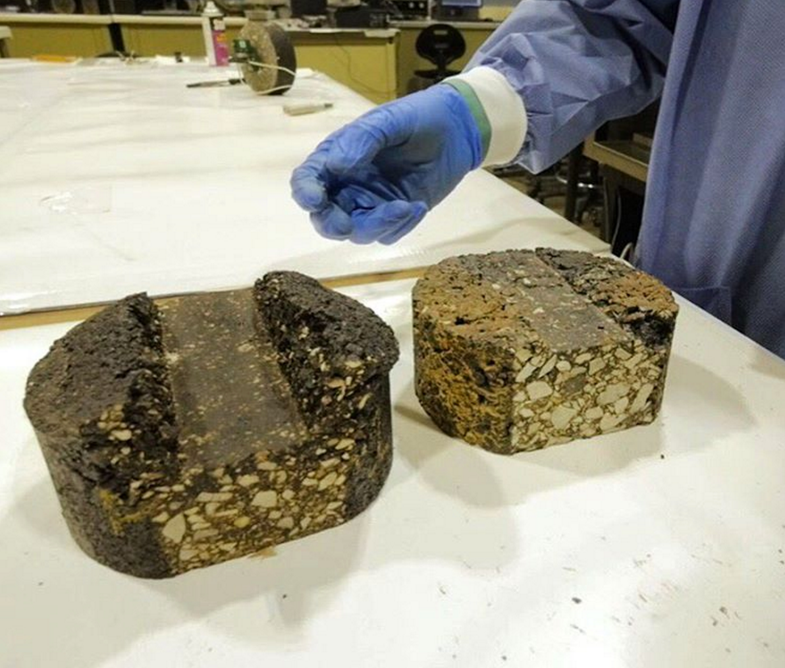 Roads here aren’t paved with gold, but one day they might be paved with pig manure. And that’s not a bad thing.

A new video created by the National Science Foundation explains new research into using waste from pigs to create a more environmentally friendly alternative to the petroleum-based asphalt that is currently used in roads today.

It turns out that pig manure has oils that can be used to create a petroleum-like substance, which can be mixed with sand or gravel to make a strong asphalt substitute. Researchers are currently putting the resulting bio-asphalt through its paces, making sure that it will stand up to the daily stressors of life as a road.

If the venture succeeds, it would reduce reliance on petroleum, a non-renewable resource, and would also solve the ever growing problem of where to put the billions of gallons of pig waste generated in the United States every year.

In addition to being smelly, lagoons of pig waste near farms have contaminated water supplies during major flooding events, and are generally seen as a nuisance. Many researchers are trying to find ways to make pig waste more useful. In addition to the asphalt efforts, other researchers are working on ways to reduce the amount of ammonia in waste making it a less noxious fetrilizer, and extract methane from the waste, which could be used as an energy source.