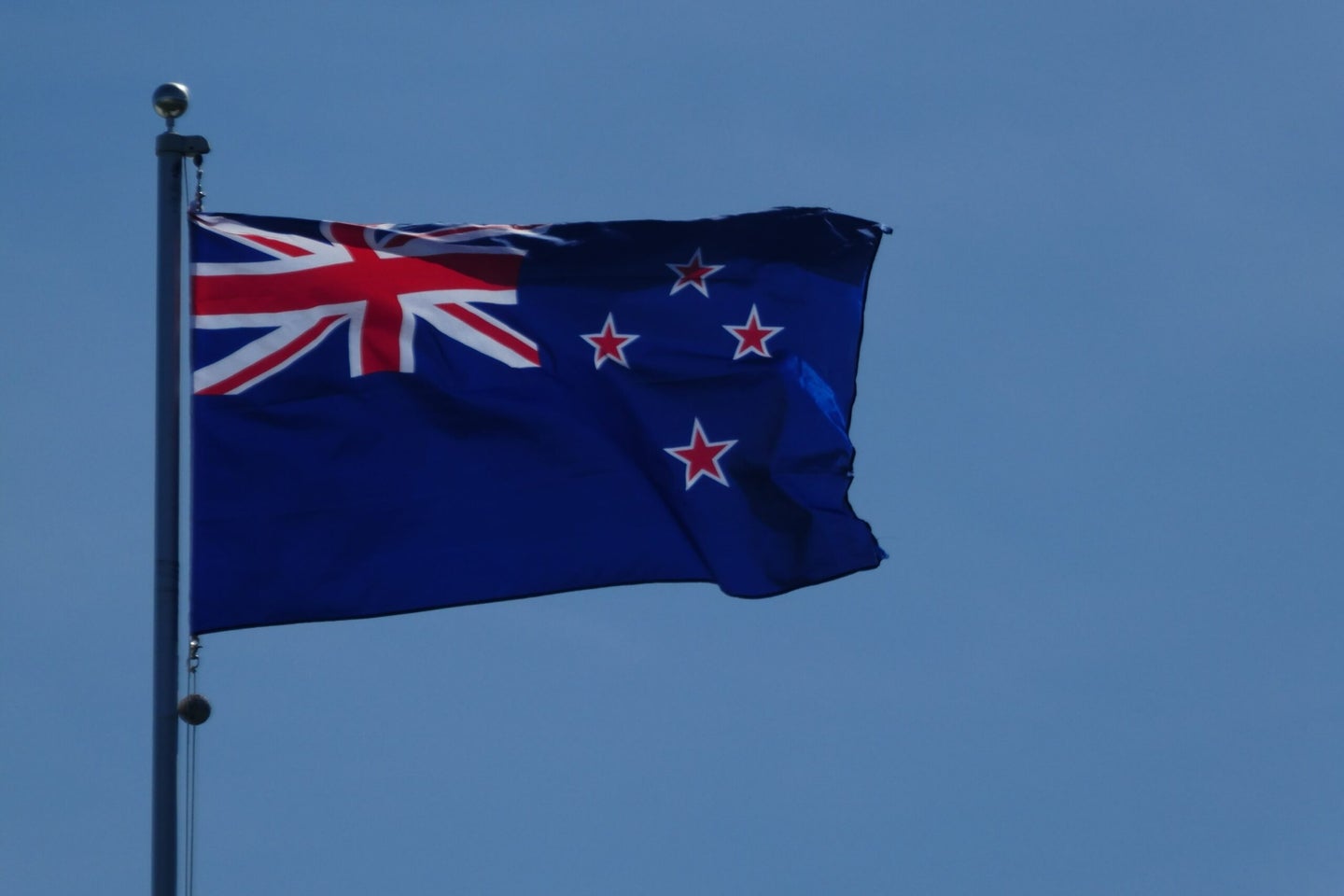 Not all of New Zealand's anti-COVID tactics can be applied here, but they can still teach us plenty. Unsplash
SHARE

Follow all of PopSci’s COVID-19 coverage here, including news on federal policies, how to avoid spreading illness while participating in protests, and a state-by-state breakdown of confirmed cases.

On June 8, New Zealand announced that its last person known to be infected with COVID-19 has recovered. This means that, at least for now, the island nation has eliminated the disease. The country has tallied 1,504 confirmed and probable infections and 22 deaths.

Several other countries with smaller populations have reportedly also quashed transmission of COVID-19, including Fiji and Montenegro. A handful of other nations, including Iceland and Taiwan, have recently brought the number of active cases of COVID-19 to nearly zero.

New Zealand’s milestone offers a glimmer of hope for countries such as the United States, where in many communities the rate of new cases of COVID-19 is still rising. It indicates that a combination of social distancing, testing and contact-tracing, and clear communication can have a huge impact on reining in the virus. While it’s far too late to prevent COVID-19 from gaining a foothold in the U.S., we can still learn from New Zealand’s coordinated and aggressive response.

“This is an extraordinary public health achievement,” Gavin Yamey, director of the Duke Center for Policy Impact in Global Health, told Popular Science in an email.

Part of the reason for New Zealand’s success lies in its small size and isolated location (the country is home to around 5 million people—a population roughly equivalent to that of South Carolina). More importantly, though, New Zealand reacted swiftly after confirming its first case on February 28. The country opted for an ambitious strategy designed to stamp out the virus rather than mitigate its effects, says Ingrid Katz, the associate faculty director of the Harvard Global Health Institute.

“Elimination strategies utilize strong response measures at the beginning of the pandemic that are then eased over time,” she says. “Mitigation, on the other hand, focuses on flattening the curve, and the response becomes more intense over time.”

New Zealand ramped up widespread diagnostic testing early, created a meticulous nationwide contact tracing system, called for a strict stay-at-home order, and closed its borders while the number of confirmed cases was still very low, Katz notes. As a result, it managed to avoid the explosive epidemics seen in other parts of the world.

“The country enacted a shutdown early enough so that a large body of community transmission did not have time to become established,” says William Hanage, epidemiologist in the Center for Communicable Disease Dynamics at the Harvard T.H. Chan School of Public Health. “An early shutdown also means the shutdown does not need to last as long in order to bring the virus under control. The delays in shutdowns elsewhere have been a major problem.”

Crucially, the government of New Zealand also made an effort to unify people and make sure they understood what to expect when the country went into lockdown. “They had one of the world’s finest communicators in [Prime Minister] Jacinda Ardern, who explained clearly and frequently what was happening and why,” Yamey says. “She made people feel that they were part of a communal effort to care for each other. She promoted solidarity.”

Unfortunately, many of the techniques that helped to bring COVID-19 under control in New Zealand would not work in the United States.

“New Zealand succeeded with a coordinated, strict, country-wide lockdown, which was not feasible in our country due to lack of federal leadership,” Katz says. She also notes that the heavy restrictions that New Zealand placed on travel would be less feasible in a country as large as the United States.

This means that it’s unlikely that the U.S. will be able to achieve elimination anytime soon (although social distancing and shutdowns have still managed to avert an estimated 60 million infections in the country, researchers reported this week). However, we might be able to apply some lessons from New Zealand to our response going forward.

“While it may seem like it is too late for the United States, we can use New Zealand as a model for responding to a second wave of coronavirus, as well as for scaling up testing and contact tracing,” Katz says.

During a news conference, Ardern acknowledged that it’s fairly certain that the country will eventually see more new cases of COVID-19. “Elimination is not a point in time,” she said. “It is a sustained effort.” Although New Zealand has relaxed all its restrictions on events, restaurants, public transport, and other services, its borders will remain closed for the foreseeable future to everyone except residents and their immediate families.

Because the vast majority of New Zealand’s population is still susceptible to COVID-19, it will need to be ready to nip any future outbreaks in the bud. “That’s why the country continues to stress border management—it will require 14-day quarantine for anyone entering—as well as face masks, physical distancing, strong surveillance, and having a world class ‘test and trace’ system ready to go in case they see a new case,” Yamey says.

Several of the strategies that New Zealand is now using to prevent fresh outbreaks of COVID-19 could also be used in the U.S. For example, a contact tracing app released by New Zealand’s Ministry of Health encourages people to scan QR placed codes at the entrances of businesses and other public buildings to create a “digital diary” of places they have visited (similar apps are also being used in South Korea, Italy, and a number of other countries).

The elimination of COVID-19 in New Zealand highlights both the impact of proactive action against the disease and the importance of remaining vigilant against a virus that is likely to remain with us for many months yet.

“They must work to maintain these gains and utilize lessons learned during their first run-in with COVID-19,” Katz says. “New Zealand shows us that COVID-19 can be eliminated with strong governmental action, but also acts as a reminder that the threat of COVID-19 persists, and that they must be ready to act swiftly and aggressively again.”