Everything you need to know about Apple's latest products. 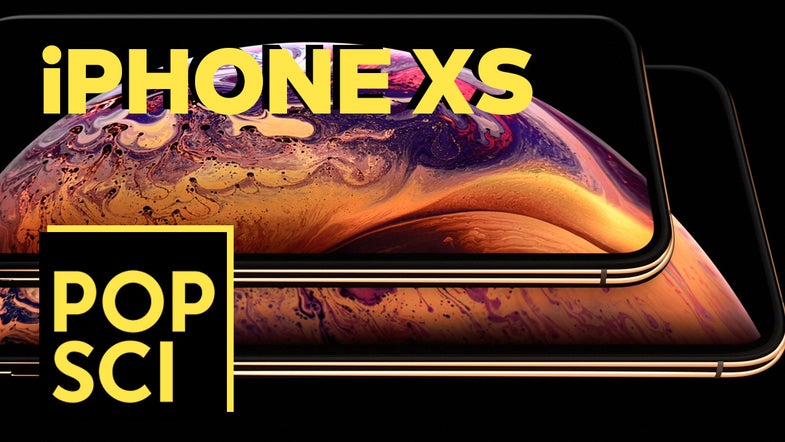 Apple recently announced three new iPhones and an updated Apple Watch. Here’s what you need to know about the latest gadgets to come out of Cupertino.

First, the Apple Watch series 4. The wearable is bigger now: it comes in 40 and 44 mm sizes, and Apple rounded the screen’s edges. Plus, the watch is thinner than the previous generation.

The most pulse-quickening feature has to do with your heart. The Series 4 will be able to take an electrocardiogram and detect atrial fibrillation, a type of abnormal heart rhythm. But that feature won’t be available when the watch first ships.

And, we now get fall detection! The gyroscope and accelerometer in the Series 4 watch can detect if you hit the ground, ask if you’re OK, and call for help if you need it. The timepieces also have new faces: one called infographic, and other nature-themed ones: fire, water, vapor.

On the iPhone beat, Apple introduced a trio of new iPhones: the Ten S and Ten S Max, and the slightly cheaper Ten R, which won’t come out until October. All of them use Face ID, the company’s biometric security system that debuted last year.

The phones have a new processor and the cameras have a bigger sensor, which improves the overall quality of your photos and let you adjust the background blur in portrait mode, even after you’ve shot them, so you can impress your Instagram followers.

The most noticeable feature is the huge OLED screen on the Ten S max—it’s 6.5 inches on the diagonal, bigger than any other on an Apple phone. But a phone that big comes at a price—the Ten S Max starts at $1,100 and could cost you up to a grand and a half. The era of screens that stretch our pockets, and our budgets, is here to stay.