They study the rhythm of our cells. 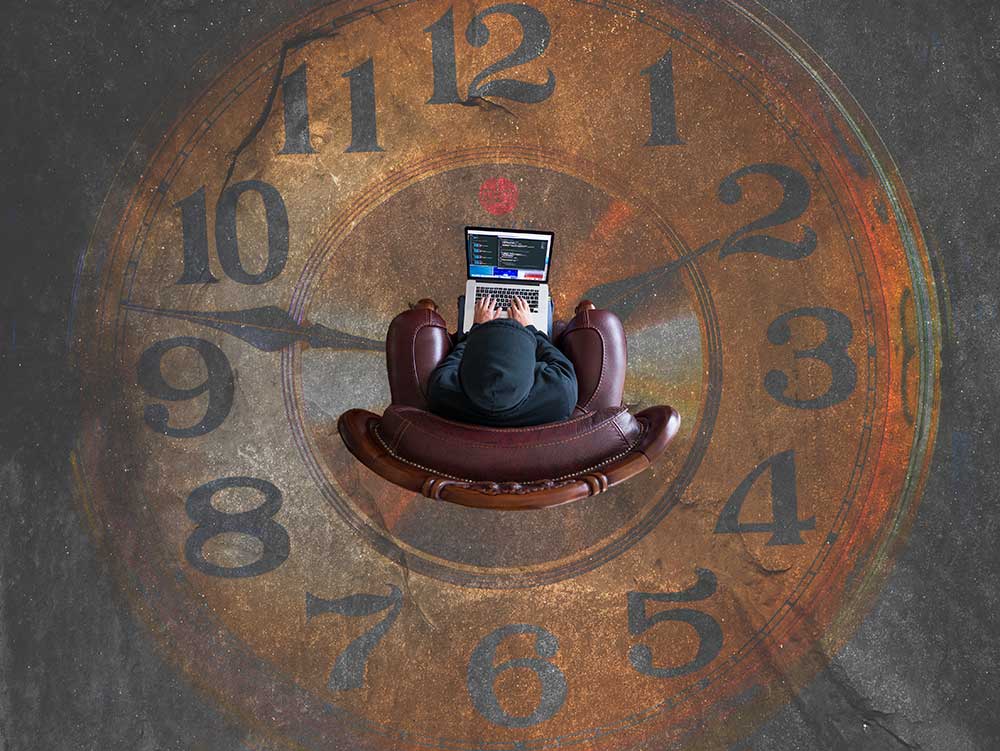 U.S. scientists Jeffrey C. Hall, Michael Rosbash and Michael W. Young received the 2017 Nobel Prize in Physiology or Medicine today for their work uncovering the mechanisms behind the biological clock—present in the cells of all living things—called the circadian rhythm.

This internal clock keeps the activity of everything, from single-celled organisms to humans, coordinated with the rotation of the planet and the cycles of day and night. It’s the reason we’re awake when it’s light and sleep while it’s dark (if we take care of ourselves, anyway). Energy and hormone levels, behavior, and even body temperature change in time with these circadian rhythms.

The work of the biological clock is obvious after cross-country or intercontinental flights, when jet lag leaves you tired and irritable. Crossing time zones throws your circadian rhythm out of sync with the environment, and it takes a few days for your cells to tick back into alignment.

Starting in 1984 with experiments on the humble fruit fly, Hall and Rosbash, working at Brandeis University, and Young, working at Rockefeller University, independently isolated one of the genes involved with circadian rhythm, called period. Hall and Rosbash discovered that the protein encoded by the period gene, called PER, builds up in cells during the day and degrades overnight. In 1994 and 1998, Young teased out two other genes—called timeless and double time—involved in the process. In the following years, the three went on to uncover other pieces of the mechanisms involved, including the role light plays in the process.

“They were very foundational discoveries that came at a time when many people did not even believe the field existed,” says Satchidananda Panda, who studies circadian rhythm at the Salk Institute for Biology. “They did very heroic work…the three well deserve the prize. They started working way before anyone else was thinking about it.” Hall, Rosbash and Young won the Shaw Prize in Life Science and Medicine in for the same work in 2013.

Other scientists have since identified dysfunction in the circadian rhythm as a contributing factor to metabolic disorders and neurological disease. And research is starting to show that when things like artificial light and long overnight shifts disconnect us from the natural day-night cycle, the desynchronization can cause a host of health problems, from depression to obesity. “The prize really comes at the right time, because there is increasing recognition the circadian rhythm plays a large rule in chronic disease and aging,” Panda says. Panda adds that the award will probably help researchers working in this area secure funding going forward.

“Circadian studies cannot be treated as a boutique discipline,” Susan Golden, director of the UCSD Center for Circadian Biology, told Popular Science earlier this year. “It is biology. You cannot adequately study neurobiology, metabolism, microbiome without taking time into consideration.”

Panda watched a stream of the announcement from Copenhagen, at a scientific conference on metabolism. “A couple of people came up to me this morning and said ‘oh, circadian rhythm is actually real.’ It was interesting to hear that from scientist, that it took a Nobel—that was the most shocking and funniest reaction.”

This year, the Nobel Prize in Physiology or Medicine comes with a check for nine million Swedish kronor, or roughly $1.1 million.