The company is reviewing an adverse reaction that occurred in a patient in the U.K. 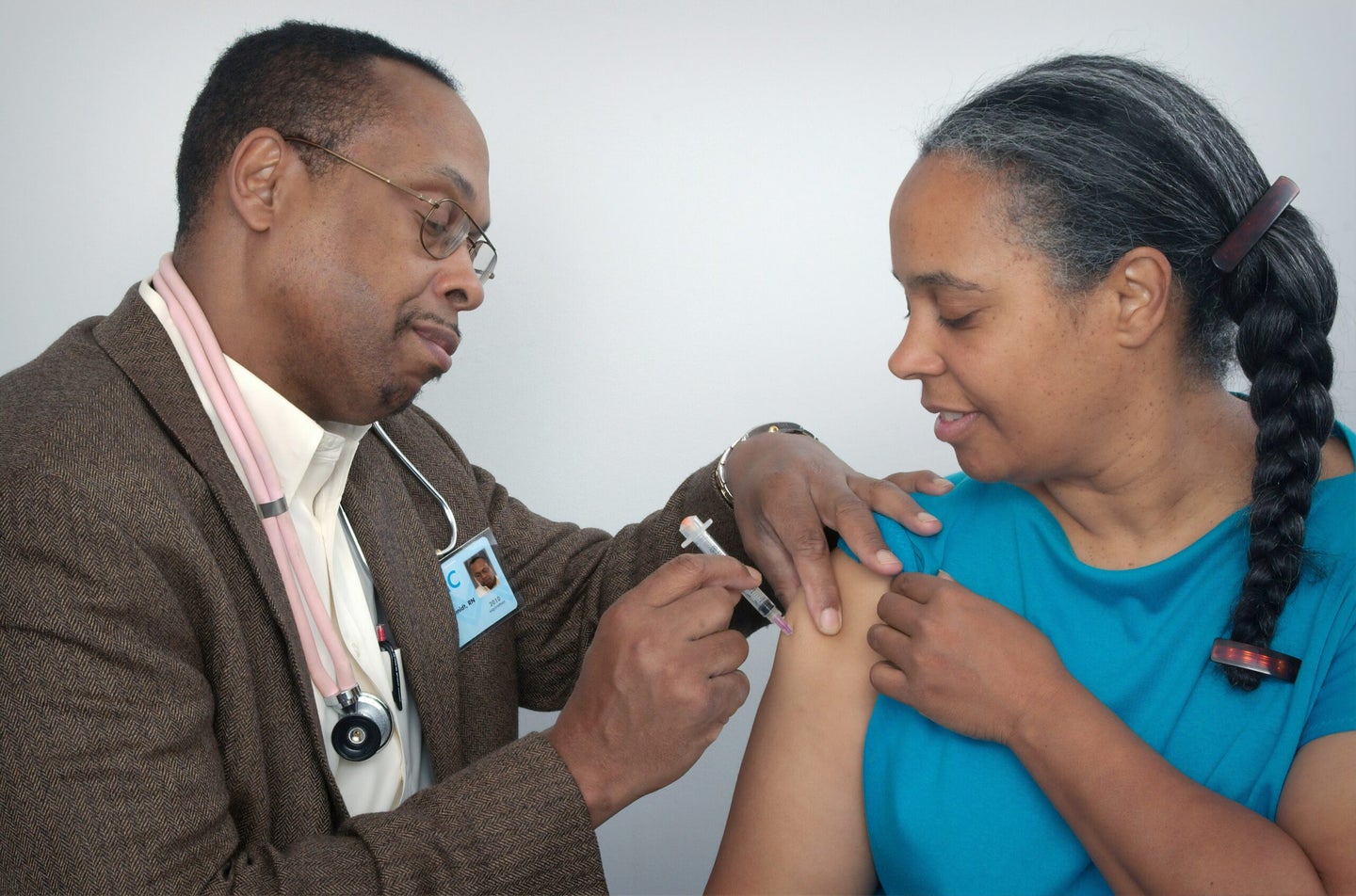 AstraZeneca’s coronavirus vaccine, which was first developed by researchers at the University of Oxford before partnering with the pharmaceutical giant, is currently among the world’s most promising candidates. Unsplash
SHARE

As the pandemic continues to rage across the United States and around the world, researchers have become laser-focused on creating a vaccine effective against COVID-19. There are now several candidates in late-stage clinical trials and every step is being scrutinized by not only the researchers but the entire world. Yesterday afternoon, pharmaceutical giant AstraZeneca announced its plan to voluntarily halt the combined Phase 2/3 trial for their COVID-19 vaccine candidate due to a suspected adverse reaction in a patient who participated in the trial in the UK, according to STAT.

AstraZeneca’s coronavirus vaccine, which was first developed by researchers at the University of Oxford, is currently among the world’s most promising candidates. The company said in two statements yesterday that people involved with the trial had voluntarily halted its progress to fully investigate the single patient’s adverse reaction.

Why exactly was the trial halted?

The details of the patient’s adverse reaction—which was the main reason AstraZeneca paused the trial—is still unclear. A spokesperson for the drug company told STAT that this temporary pause for review was “a routine action which has to happen whenever there is a potentially unexplained illness in one of the trials.” The company spokesperson added that AstraZeneca is “working to expedite the review of the single event to minimize any potential impact on the trial timeline.”

Sources told STAT that although they couldn’t divulge any specifics about the adverse reaction, the patient was expected to recover and that the company was going through with this temporary pause out of an abundance of caution.

An anonymous source familiar with the trial told The New York Times that one participant in a UK-based trial had been diagnosed with transverse myelitis, an inflammatory condition of the spinal cord that’s often triggered by viral infections. The source couldn’t confirm whether this was the patient that caused the trial to be halted, however.

This is not the first time a major drug trial has been temporarily paused. In fact, the entire point of late stage testing—phases 2 and 3, which this vaccine candidate is currently in—is to identify rare, potentially dangerous side effects that might only be found when the drug is administered to thousands of people.

“This is the whole point of doing these Phase 2, Phase 3 trials,” Phyllis Tien, an infectious disease physician at the University of California, San Francisco, told The New York Times. “We need to assess safety, and we won’t know the efficacy part until much later. I think halting the trial until the safety board can figure out whether or not this was directly related to the vaccine is a good idea.”

AstraZeneca plans to conduct its combined Phase 2 and 3 clinical trial of the vaccine candidate in many countries around the world. Currently, it has trial sites in the UK, Brazil, South Africa, and the United States. It started a Phase 3 trial in the US in late August and plans to eventually enroll at least 30,000 Americans at over 80 sites across the country.

How will this affect the vaccine’s timeline for public use?

That’s still unknown. Because the trial has been expedited since its inception, it’s highly probable that the drug company will prioritize reviewing this adverse reaction to determine if the drug is still safe to continue trials. How long that process will take, even if it’s expedited, is still hard to predict.

Overall, serious side effects from vaccines already approved by the FDA are rare. But when they are identified, they help the regulatory agency decide if the drug should be approved or not.

Aside from AstraZeneca’s vaccine candidate, there are nine other drugs in phase 3 clinical trials. As of yet, none of them have been halted.