US experts said the recently published trial results included outdated data that provided an "incomplete view of the efficacy." 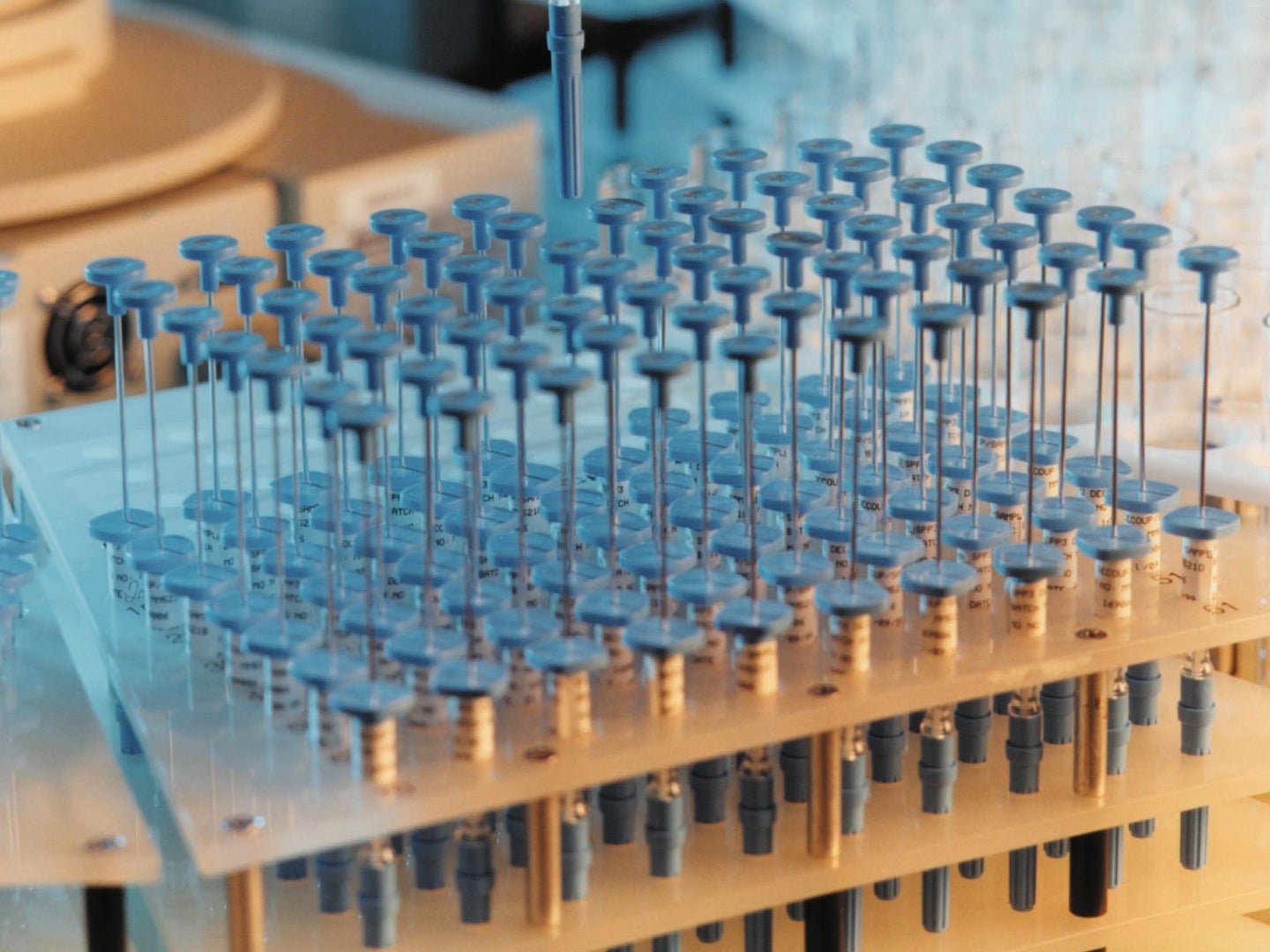 AstraZeneca's COVID-19 trial results have been called into question based on outdated data. AstraZeneca
SHARE

This announcement comes less than a day after those trial results were released, where the company claimed that its vaccine AZD1222 has 79 percent efficacy at preventing symptomatic COVID-19, and 100 percent efficacy at preventing severe disease and hospitalization. But NIAID’s Data and Safety Monitoring Board said it was concerned that AstraZeneca included outdated information in its trial results which “may have provided an incomplete view of the efficacy data.”

“They felt that the data that was in the press release were somewhat outdated and might, in fact, be misleading a bit, and wanted them to straighten it out,” NIAID Director Dr. Anthony Fauci said today on “Good Morning America.” He added that “this is very likely a very good vaccine,” so it’s unfortunate that this sort of announcement does “nothing but really cast some doubt about the vaccines.”

These concerns come right on the heels of a growing sequence of AstraZeneca troubles. When one British trial participant experienced neurological symptoms in the fall, countries around the world put their AstraZeneca trials on pause. Then came the news in early March that two Austrians experienced blood clotting after vaccination, which led the European Union to temporarily suspend the use of the drug (the European Medicines Agency concluded there was no indication that the vaccine caused the clotting). This new news that AstraZeneca’s data may be misleading certainly doesn’t help, especially with vaccine hesitancy on the rise.

But even with all this new controversy, many experts continue to have high hopes for the drug. After all, AstraZeneca’s two-dose vaccine has quite a few advantages: It’s less expensive than many of the others, easier to manufacture, and can be stored at regular refrigeration temperatures.

It’s important to note that while NIAID did raise concerns over efficacy data, there was no mention at all about safety concerns. Nevertheless, it felt compelled to release a statement about these data concerns because “if we did remain silent, we could be understandably accused of covering something up,” Fauci told STAT News. “And we definitely didn’t want to be in that position.”

More than 17 million people in Europe and the United Kingdom have received the AstraZeneca shots, as well as millions more across the globe, almost all without notable side effects.

In response to NIAID’s statement, AstraZeneca clarified today that its analysis was done with a data cut-off of February 17, and that it will “immediately engage with the independent data safety monitoring board (DSMB) to share our primary analysis with the most up to date efficacy data.” It expects to release the results of that analysis within two days.