Pfizer is shipping millions of COVID-19 vaccine doses this week

American healthcare workers are beginning to receive their first doses. 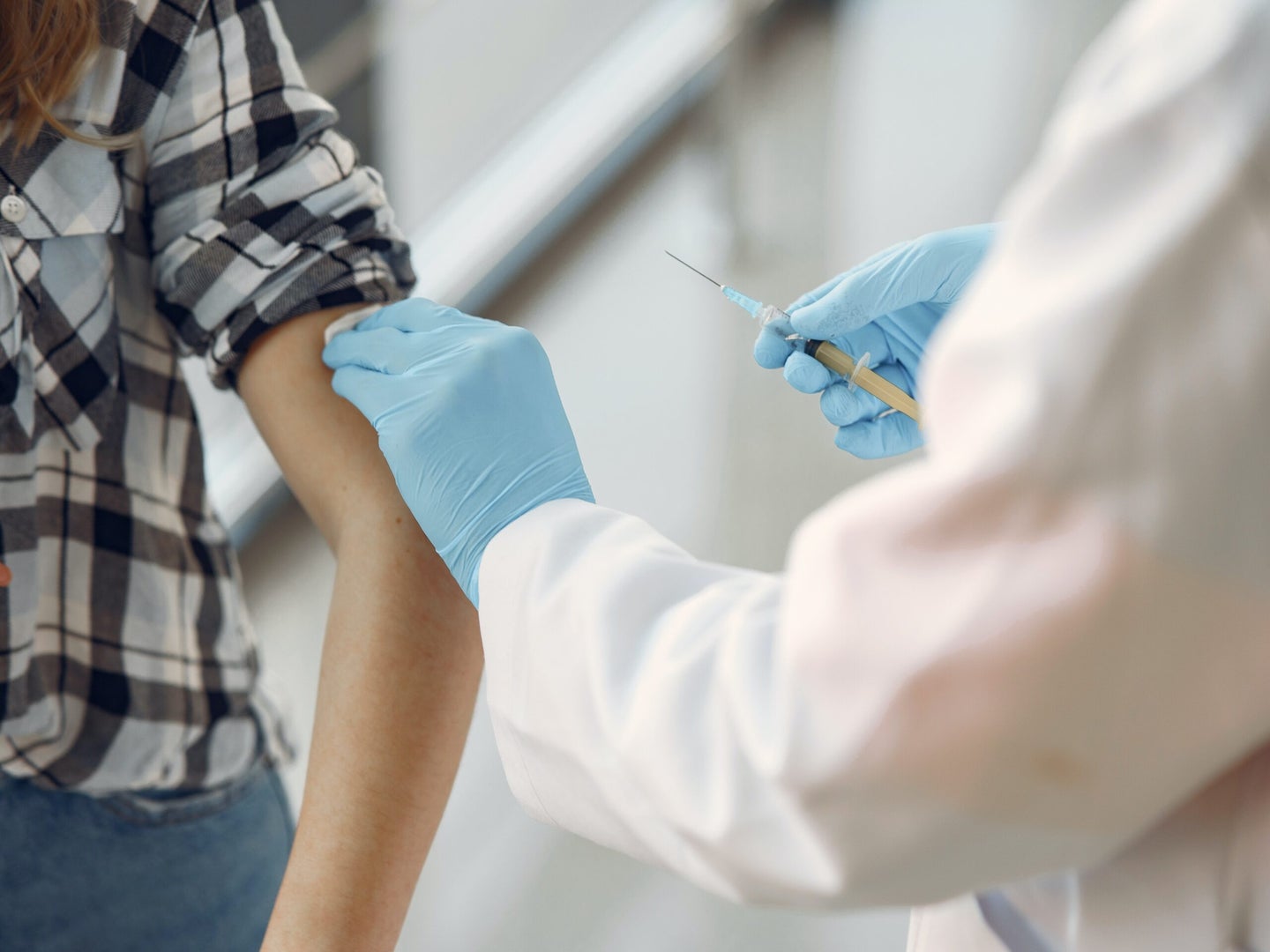 Shipments of Pfizer’s COVID-19 vaccine went out around the country yesterday as death counts hurdle towards 300,000. This morning, healthcare workers started receiving the vaccine, in what the AP called in a tweet “the largest vaccination campaign in U.S. history.” This comes after the FDA’s vaccine advisory committee voted overwhelmingly to recommend the shot at the end of last week, giving Pfizer an Emergency Use Authorization to distribute its COVID-19 vaccine in the United States.

FedEx Express will continue to deliver over 3 million doses of the vaccine in 600 packages to distribution sites across the country through Wednesday. United Parcel Service is also chipping in, the AP notes. The vaccine must be kept refrigerated at 94 degrees below zero Fahrenheit, colder than Antarctica’s average annual temperature, so quick transport is urgent.

As hospitals in states such as Rhode Island begin administering vaccines to staff, the FDA will decide later this week whether to not to green-light a second vaccine from Moderna. Both Pfizer and Moderna vaccines will require two shots to hit near-95 percent effectiveness.

While vaccinating at-risk groups and healthcare workers is a major step forward, it will still be quite some time until most of the population can be vaccinated. Mark Mulligan, director of NYU Langone Health Vaccine Center and a lead investigator for the Pfizer trial, told PopSci that rolling out vaccines will be more like a dimmer switch than an on-off button. Limited supply and a necessary second dose weeks after initial vaccination will build gradual herd immunity that could be attained sometime mid-2021, he estimates.

Because vaccine administration will be so gradual—and we still don’t know how effective vaccines are at preventing people from spreading the virus—it’s as important as ever to continue staying home if possible, wearing masks, washing hands, and social distancing both before and after we’ve been vaccinated.

Here’s what else happened in COVID-19 news last week.

Countries outside of the United States are moving readily towards vaccination as well. Canada’s Prime Minister Justin Trudeau tweeted a photo of frozen Pfizer vaccine doses being unloaded from a plane on Sunday. Canada is expected to receive 30,000 more doses today. The Canadian government hopes to get 249,000 doses this month from Pfizer, and is also looking at authorizing the Moderna vaccine. Since the vaccination process will be slow, Trudeau urges the general population to “keep up our vigilance,” and to continue wearing masks, washing hands, and avoiding gatherings.

Today, Singapore approved the use of Pfizer’s vaccine, and should receive shipments by the end of December. According to the AP, between Pfizer, Moderna, and China’s Sinovac, Prime Minister Lee Hsien Loong expects to have enough vaccines for everyone in Singapore by the end of Q3, 2021. Similarly to the United States, priority will be given to healthcare workers, the elderly, and at-risk populations.

If you have severe allergies, discuss them with your doctor prior to getting a COVID-19 vaccine

Two British healthcare workers with histories of allergic reactions went into anaphylaxis after getting the Pfizer vaccine when it was first available in Britain, according to The New York Times.

Both recovered after receiving a dose of epinephrine (like from an EpiPen). Allergic reactions to vaccines are very rare, and a release from the British government suggests people who have a history of severe allergic reactions should discuss the risks with their doctors before receiving any COVID-19 vaccine. Leading infectious disease expert Anthony Fauci notes that effects like these aren’t surprising as the vaccine moves from trials to the general population. And Paul Offit, a vaccine expert at Children’s Hospital of Philadelphia, told the Times that anaphylactic reactions are treatable and much easier to control compared to a severe case of COVID-19.

A study published in the Journal of Korean Medical Science suggests that the recommended six feet separation between people isn’t enough to hold off COVID-19. As noted in the Los Angeles Times, a high school student became infected with the virus after five minutes of exposure to a contagious person from 20 feet away inside a restaurant. Linsey Marr, a civil and environmental engineering professor at Virginia Tech who studies the transmission of viruses in the air, told the Times that “eating indoors at a restaurant is one of the riskiest things you can do in a pandemic. Even if there is distancing, as this shows and other studies show, the distancing is not enough.” Governor Andrew Cuomo recently shut down indoor dining in New York City, though he noted private gatherings may be driving transmissions even more. The vast majority of states are still allowing indoor dining as rates climb.

February medical conference linked to up to 300,000 COVID-19 infections worldwide

A Biogen conference in Boston in February was one of the first events we recognized as a COVID-19 superspreader event. Initially it appeared the gathering infected 99 people, but new evidence shows that the event is the root cause of at least 245,000 American infections in 29 states. According to the New York Times, similar strains of the virus were also found in Slovakia, Sweden, and Australia. It’s not possible to estimate the number of deaths associated with these 300,000 cases, the accompanying Science study notes.

Pregnant people can opt into getting the COVID-19 vaccine

The FDA announced that pregnant people can opt into receiving the Pfizer COVID-19 vaccine, despite having not yet been tested on pregnant populations. Some scientists say the benefits may outweigh the risks, according to the Times, and the over 330,000 pregnant and breast-feeding healthcare workers may be even more inclined to opt in. “I am incredibly supportive of the FDA’s decision to leave the door open to Covid vaccination for pregnant and lactating workers,” Ruth Faden, a bioethicist at Johns Hopkins University in Baltimore, told the New York Times. The Times also notes that no COVID-19 vaccine trials have included pregnant people, but those trials may begin in January.