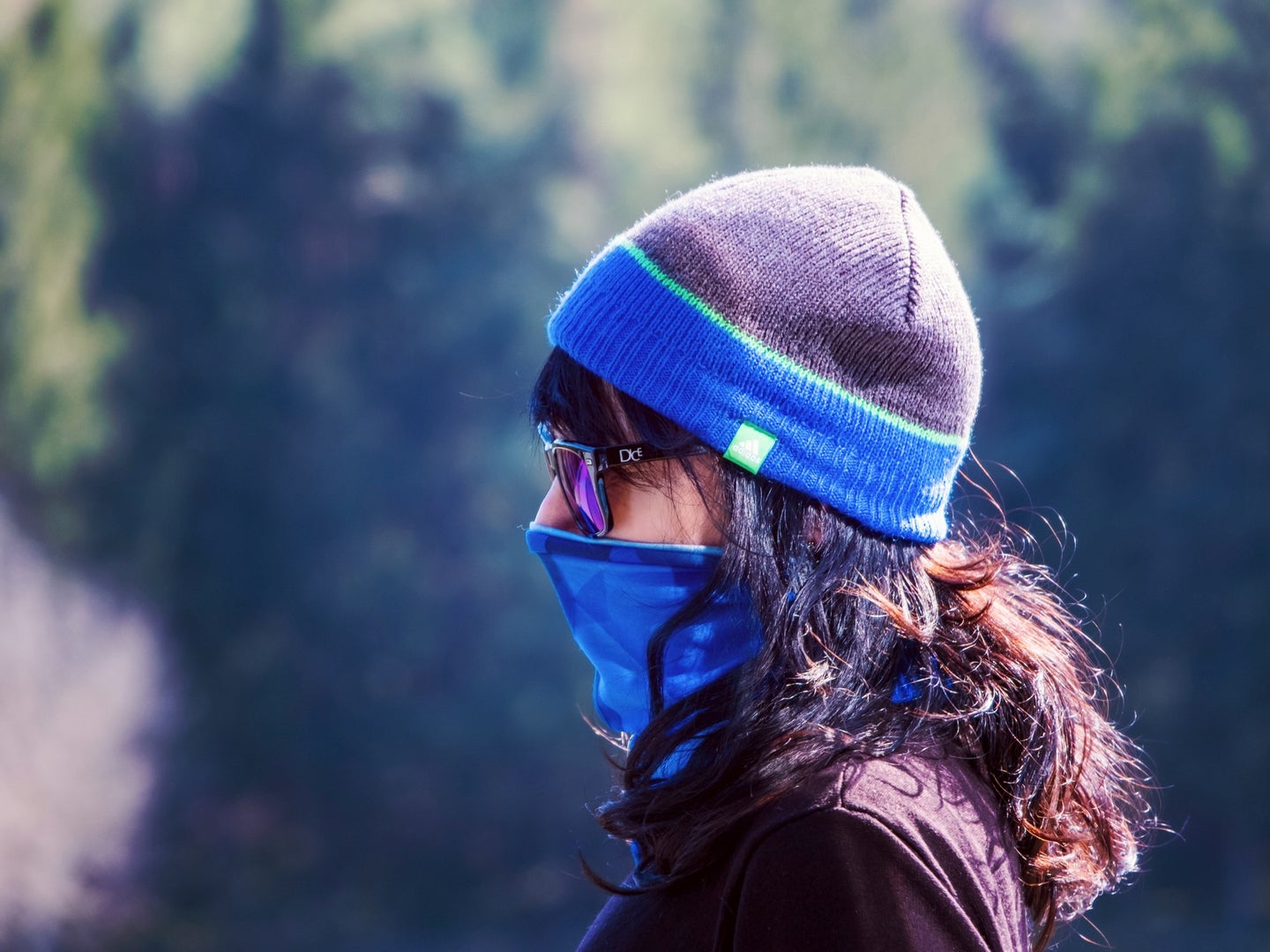 This coronavirus update brought to you by masks—you should wear one!. Nicky/Pixabay
SHARE

Another week goes by in the depths of the COVID-19 pandemic. It’s been a rough road so far, but if there is one brightening light at the end of the tunnel, it’s that vaccinations are continuing to push forward. Progress remains slow and uneven, especially countries that don’t readily have access to vaccines. But the US is now up to pace with the Biden Administration’s goal of 1.5 million shots per day.

Here’s some other COVID news that you might have missed over the last week.

The UK’s variant strain is now big in America

B.1.1.7, the fast-spreading variant of the coronavirus first identified in the UK, has already spread to—and likely created upticks of cases in—countries like Portugal and Japan. And it’s almost certainly too late to stop it in the US. It’s already well-established, and researchers believe that if it behaves in the US as it did in the UK, B.1.1.7 could be the dominant strain of COVID-19 in the US.

That said, in the UK itself, cases remain high but are noticeably dropping as vaccines continue to roll out, hinting that B.1.1.7 may not be a total impediment to the future of vaccinations. But researchers worry that B.1.1.7′s fast spread may fuel further surges of COVID-19 — especially given how poor the data is for tracking these variants in the US.

In South Africa, where another variant strain—501Y.V2—is spreading rapidly, the government has taken the extraordinary step of backing out from the Oxford-AstraZeneca vaccine. Although public health experts think the vaccine is still successful at preventing more serious cases of 501Y.V2, the government says that the Oxford-AstraZeneca vaccine doesn’t provide protection against mild cases.

The move might be shocking, but experts also say that it’s a natural part of a process that isn’t as as smooth as finding a silver bullet in vaccine form. Vaccine manufacturers are already working to put out boosters against strains like 501Y.V2. The South African government has fallen back on other vaccines that are more effective against 501Y.V2, such as those made by Pfizer/Novavax and Janssen/Johnson & Johnson.

The US Food & Drug Administration has stated they’ll decide whether to approve the vaccine developed by Janssen and Johnson & Johnson vaccine for use in America on February 26. That might seem like an eternity away, but in reality, it’s not terribly different from the time the agency took to look over Pfizer/BioNTech and Moderna’s vaccines.

While there’s every reason to believe that the FDA will approve the vaccine, Johnson & Johnson are still a company trying to put out a product, and it’s vitally important for a third party to pore over their trial data and ensure that the shot is safe and effective enough before rolling it out to millions.

Taking time to triple-check the data isn’t just good scientific practice, it’s also important for ensuring the public trusts the vaccine. Consider Russia, whose government pushed the Gamelaya “Sputnik V” vaccine without going through the full trial phases. Authorities in Moscow are offering free ice cream just to get people to come in and take their shot.

We don’t know how long herd immunity might take

There’s been a lot of talk about “herd immunity,” that somewhat mystical point when enough of the population has acquired immunity that a disease can no longer freely spread as it once did. It’s a nebulous concept for COVID-19, especially when we don’t know whether future virus surges might play out or how successful the virus will be in evading vaccines.

Researchers estimate that for COVID-19, we will need 70 and 85% of any given population to have immunity in order to get some protective effect. Certainly part of that might come from immunity built up from people who have caught and recovered from COVID-19, but it’s not yet clear how long natural immunity lasts. For coronaviruses, it can dissipate after a year or so. In the meantime, it places extra pressure on authorities to get vaccines out as quickly as possible.

There have been stark racial disparities in COVID-19′s impact on America—and in the country’s vaccine rollout—but Indigenous communities are among those facing the most brutal of those inequities. Researchers estimate that the pandemic has killed around 1 in 475 Native Americans, over a third higher than the rate for Black Americans, nearly twice that for white and Latinx Americans, and three times that for Asian Americans. With patchy data on their hands, the researchers think that the real death rate may very well be even higher.

Many Indigenous communities already suffer from generational poverty and woefully under-resourced health systems, in large part thanks to federal government neglect. The situation is worse in southwestern and inland northwestern states. On the other hand, one bright spot has been the Cherokee Nation in Oklahoma, who have vastly outperformed the US average in pandemic response.

The metropolis of Tokyo had been preparing to host the 2020 Summer Olympics and Paralympics, only for a pandemic to happen months before the opening ceremony and push the games back a year. Now, rumors are floating that the Japanese government is prepared to cancel the Games entirely, and polls suggest the public is staunchly opposed to hosting them in 2021.

If those rumors have any truth, then the International Olympic Committee isn’t showing it. They’ve published a playbook hinting at what a “safe” Games might look like. All visitors for the Games would need to arrive two weeks beforehand to properly quarantine. The Athletes’ Village probably won’t be its usual hive of activity this year, with athletes’ time there rather more limited and controlled and with much stricter screening for COVID-19.

If the Tokyo Olympics do go forward, they will kick off on July 23, and the Tokyo Paralympics will begin on August 24.