COVID-19 immunity could be long term

New findings suggest that immune response to COVID-19 may be long-lasting. 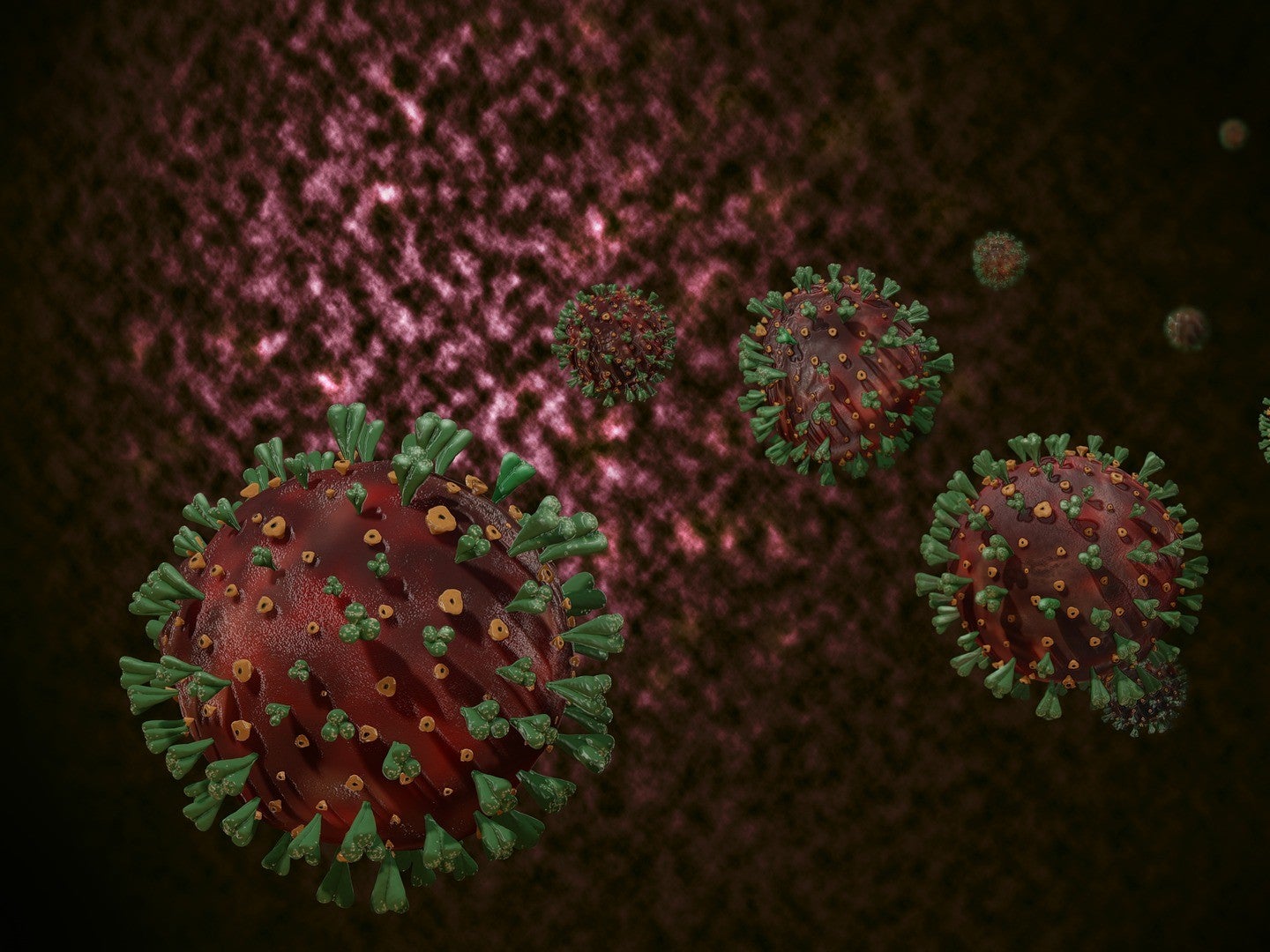 Many people who catch COVID-19 may develop long-lasting immunity to the new virus, SARS-CoV-2. Pixaba
SHARE

People who have recovered from COVID-19 mount an immune response that persists for at least eight months, scientists reported on January 6 in the journal Science. Researchers detected multiple components of the immune system specific to defending against the novel coronavirus, including antibodies and white blood cells, in the blood of COVID-19 survivors months after their symptoms first appeared.

While it’s not clear yet how much protection this immune response will offer against reinfection, the findings raise the possibility that many people who catch COVID-19 may develop long-lasting immunity to the new virus, SARS-CoV-2.

“Essentially we see that in 90 percent of the people there is a robust immune response at the six to eight months level,” says Alessandro Sette, an immunologist at the La Jolla Institute for Immunology and coauthor of the new research. “We don’t know how long will it last beyond the eight months, but it looks like things are fairly stable, so I would not be surprised if the immune response would last for years.”

Understanding how long COVID-19 immunity lasts will be crucial for determining how frequently people will need to be vaccinated (for example, will it need to become a yearly vaccine like the flu shot) and what proportion of the population will need to be infected or vaccinated to create herd immunity, says Irving Coy Allen, an immunologist studying the immune response to SARS-CoV-2 at Virginia Tech who was not involved in the new research.

“In order to win our war against this virus, it is essential that we develop and deploy effective vaccines and establish long lasting immunity in the majority of the population,” Allen said in an email. “The rapid pace of vaccine development has been truly amazing to witness. However, there is a lingering question about the duration of the protective immune response following either virus infection or vaccination.”

Last spring, Sette and his colleagues reported that COVID-19 survivors produce disease-fighting antibodies and white blood cells that recognize the virus. Other researchers have reported that antibodies to the novel coronavirus begin to wane after three to four months, though. It’s not clear if low levels of antibodies would still protect a person if they were exposed to the virus a second time. However, it’s pretty normal for antibody levels to diminish after a person recovers from a viral infection, Sette says.

Recently, other teams have reported that several kinds of immune cells persist after infection even as antibodies diminish. The new findings also suggest that the immune system continues to recognize SARS-CoV-2 long after a person recovers. Taken together, these reports all indicate that “once you get past those first few critical weeks, the rest of the response looks pretty conventional,” Deepta Bhattacharya, an immunologist at the University of Arizona, told The New York Times in November, when Sette and his team’s new findings first appeared in pre-print.

Sette and his colleagues examined blood samples from 188 adults with COVID-19 cases that ranged from asymptomatic to severe. The scientists looked for antibodies and immune cells that could recognize and react to different fragments of the virus, particularly the spike-shaped protein on the surface of SARS-CoV-2 that helps it invade host cells.

The role of these antibodies is to glom onto the virus and prevent it from infecting cells. So-called memory B cells produce these antibodies. If the virus does manage to get inside our cells, Sette says, “Then it becomes invisible to antibodies, because antibodies can’t get inside of infected cells.” This is where several kinds of white blood cells called T-cells come in. Killer T-cells recognize and destroy infected cells, while helper T-cells assist the immune system in orchestrating its defenses.

“In general, the immune response tends to follow a pattern where there is an initial phase where it ramps up, then it peaks and then contracts a little bit, and then goes on a plateau—a steady state level,” Sette says. His team observed that antibody levels had stabilized by six to eight months after symptoms began, while both kinds of T cells declined slowly. Intriguingly, the amount of memory B cells actually increased over the six months following infection.

“Once the attacker—the virus—is gone then the B cells may stop making antibodies, or they will not make as many antibodies, but they are still deployed; they are still there in great numbers,” Sette says. “So if the virus will come back the immune system would have a huge head start.”

One caveat to the new findings, Sette says, is that the immune response could vary tremendously from one participant to the next; there was a 200-fold difference in antibody levels among the group. This implies that some people who recover from COVID-19 may not develop a very durable immune response after infection.

“So we would recommend people not to throw away their mask and not to abandon acting responsibly in terms of masking and social distancing,” Sette says. Additionally, he says, “We don’t know exactly what levels of immune reactivity are associated with what level of protection.”

Encouragingly, scientists have recently found that survivors of the SARS epidemic of 2003—which was caused by another coronavirus—still have T-cells that recognize the virus circulating in their blood 17 years later. Scientists are now investigating what elements characterize a protective immune response to the novel coronavirus in primates. Sette and his colleagues are also studying how age, gender, and disease severity affect the strength of the immune response to SARS-CoV-2 and will continue to track the immune response 12 to 18 months after infection.

The new research “represents one of the best studies to date to explore what is known as ‘immunological memory,’” Allen said. “This suggests that it will be possible to achieve relatively effective, long-lasting immunity against SARS-CoV-2 and minimize secondary COVID-19 symptoms in most individuals following initial infection or vaccination.”

However, like Sette, he emphasized that more research will be needed to confirm that this is the case. “The study is limited by its focus on indirect assessments of immune memory, based on SARS-CoV-2 circulating antibodies and immune cell populations,” Allen said. “We are currently limited by the lack of long-term data and studies that can only be generated as the virus spreads through populations and vaccine use escalates.”

One piece of good news is that, while cases where people have become reinfected with the novel coronavirus have been documented, they seem to be relatively rare. Additionally, COVID-19 vaccines are expected to provoke a more consistent immune response than what Sette and his colleagues observed in people who’d caught COVID-19.

“The vaccines are designed to deliver the spike protein…in a high enough dose to induce a good immune response [along] with the booster after a certain period of time,” Sette says. “The faster we get as many people as possible vaccinated, the better off we will be and that would be a more permanent solution.”