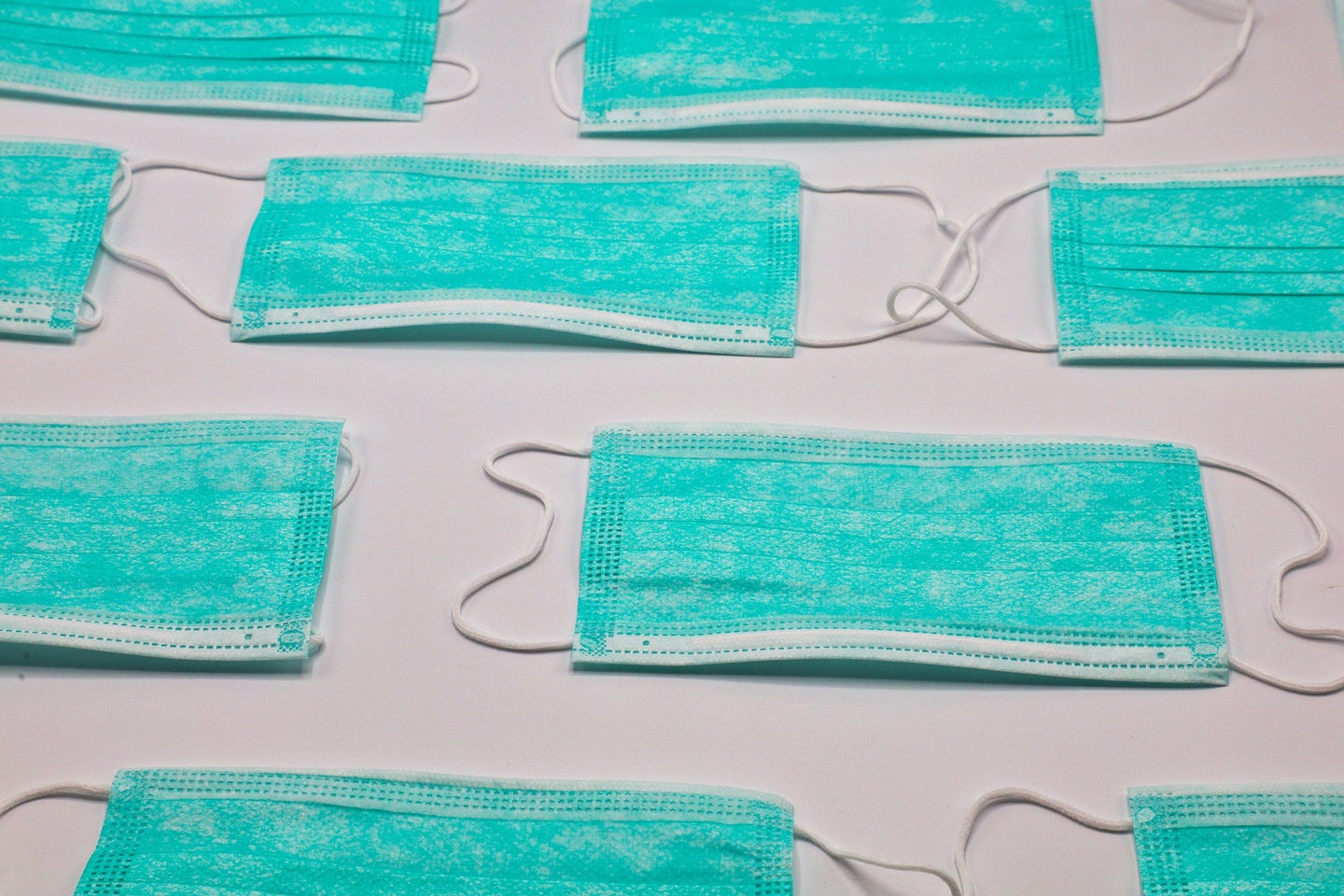 It's been six months since the first US case was spotted in Washington. Image by Myo Min Kyaw from Pixabay
SHARE

While some states are seeing declines in COVID-19 cases, the vast majority of the US is still struggling with surges. Several states that previously saw case counts decline are now facing the consequences of hastily reopening businesses and returning to normal. Florida has garnered more than 10,000 new cases daily for five days in a row, and the state’s governor still hasn’t mandated that residents wear masks to reduce COVID spread. Cities that had optimistically opened up, such as Los Angeles, now are on the “brink” of shutting down again.

Here’s what else you need to know this week.

Kids are catching and spreading the virus, often just as much as adults.

In the early days of the pandemic, the role children played in spreading and catching COVID-19 was mysterious. It seemed like kids weren’t getting as sick as older folks, and an early belief that children weren’t likely to catch or transmit the disease has contributed to arguments that schools should reopen come fall. However, a new study from South Korea reports that while children under the age of 10 aren’t transmitting COVID to each other as much as adults do, tweens and teens can spread it just as well as grown-ups.

“I fear that there has been this sense that kids just won’t get infected or don’t get infected in the same way as adults and that, therefore, they’re almost like a bubbled population,” Michael Osterholm, an infectious disease expert at the University of Minnesota, told the New York Times.

But even children who aren’t school-aged are catching the disease, as found in Nueces County in Texas where 85 toddlers under the age of two came back with positive tests. There are also increasing reports of a dangerous inflammatory response that can affect young children with COVID.

Scientists are learning more about repeat cases and immunity.

Stories all across the US have started popping up about catching COVID-19 a second time, and while the jury is still out on what exactly that means for  treatment and testing, it does raise important questions about immunity. A recent study from King’s College found that not long after a COVID infection, some people stop producing the antibodies necessary to keep them from ending up sick again.

While that is a scary thought in and of itself, Derek Thompson of the Atlantic suggests that maybe we don’t have to panic yet. While our bodies might stop producing the COVID antibodies actively after a few weeks or months, that doesn’t necessarily mean they forget what to do if COVID-19 appears. Our immune systems might still be able to kick back into gear and defend against the virus if we bump into it twice.

This study is just a reminder of how much we have to learn about COVID-19.

A speedy coronavirus test is passing through its first trials.

One bright spot in the endless cycle of scary headlines is that an antibody test developed by scientists at Oxford University has been proven to be successful in its early trials. In almost 99 percent of cases, the test accurately predicted whether a patient had COVID antibodies in their system. Excitingly, you get results back in a mere 20 minutes, and the test is designed for at-home use.

Testing is a contentious issue, as current methods take days or weeks for results to come back—if you can access a test at all in your area—leaving us in the dark about how much the coronavirus is actually spreading and where.

“The objective is to allow mass testing, which you can’t really do by sending samples to a lab,” Chris Hand, the leader of the UK Rapid Test Consortium, told the Daily Telegraph of the new method. By being able to test millions of people, he says, experts can better understand how many people have antibodies, if that immune response only lasts a few weeks or months, and if that has any real impact on getting sick more than once.