Does a cold winter mean fewer bugs in the summer?

Insects can get killed off by frigid temperatures, but some are hardier than others. 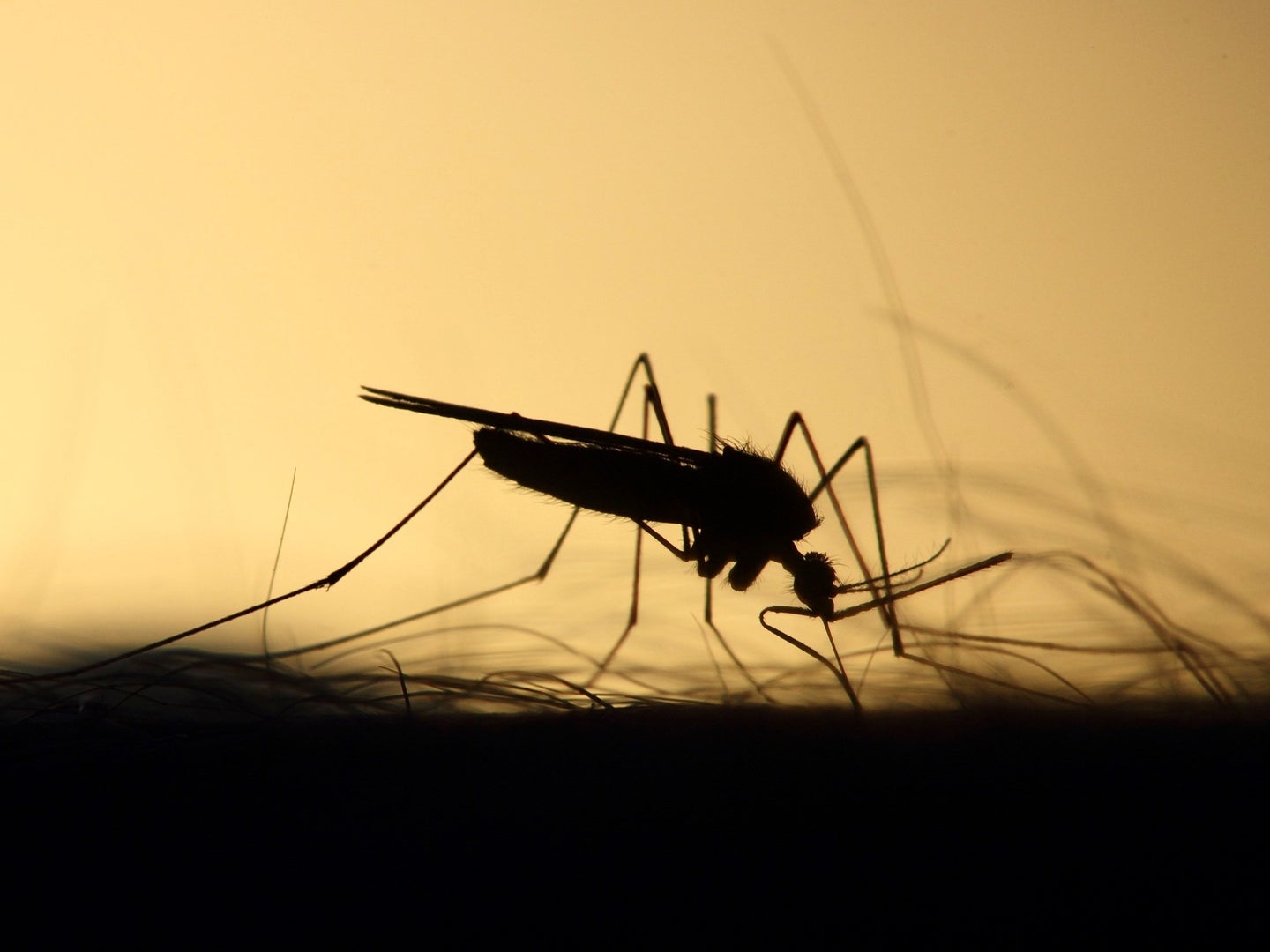 As freezing temperatures finally lift across the central US, I’ve got a burning question about what it left behind. In all honesty, it’s something that I’m always wondering about: what happened to the bugs?

This month’s freeze is unusual for our lifetimes, but it’s happening against the backdrop of a warm period without precedent. And as the climate warms, insects and other creepy crawlies have begun to shift north, taking advantage of milder winters and hotter summers. Some of them are poised to chew down forests, while others are implicated in the spread of debilitating illness. So when I hear about record-setting cold, the kind that used to be more common, part of me wonders if we’ve earned a little more time.

A single powerful cold snap might reset an insect population–even make things look closer to the “old normal” for a while–but it’s very different from a colder climate In the end, insects are the fastest to fall in cold weather, say ecologists, but they’re also the quickest to get up again at the end.

“[Insects] can deal with these events,” says Diana Six, an entomologist and writer at the University of Montana who studies pine beetles. “Even if numbers go down temporarily, they will bounce back quickly as we go back to warm and dry.”

First, the good news. The progress of two invasive insects, the emerald ash borer, and the hemlock wooly adelgid, could be paused across the midwest by the freeze.

The borer, likely introduced to Michigan in the ’90s from east Asia, is a glossy green beetle that rears its larvae in the inner bark of ash trees. The ravenous larvae eventually chew a ring around the trunk, cutting off the flow of nutrients and killing the tree. It’s moved to nearly every state east of the Rocky Mountains, and is likely to cause the virtual extinction of ash trees.

Adelgids are more closely related to aphids, and adults feed on the base of hemlock needles, slowly sapping the tree of nutrients. It’s also an import from east Asia, and has slowly killed forests from southern Appalachia to Michigan.

The adelgid is fairly vulnerable to cold temperatures—it lives on the outside of its host tree, and dies when the air gets colder than about -5 degrees Fahrenheit. When that happens, “you watch the adelgid drop away,” says Peter Pekins, an ecologist at the University of New Hampshire. “It just shows, they’re kind of at the edge, and climate change is slowly letting them expand North.”

Parts of Michigan dropped into that range over the last two weeks, possibly killing populations there.

The emerald ash borer is significantly more tolerant of cold. Studies in Canada have found that it can survive to about -23 degrees Fahrenheit. The larvae are also protected by the bark of the tree, meaning that it might need to be even colder to knock them out.

But February was very, very cold. In an interview last week, Mark Seeley, a climatologist with the University of Minnesota said that his state had set an all time cold record. “That doesn’t happen too often,” he says. “Up in Northeastern Minnesota, we had a minus 50 reading.”

In previous years, similar temperatures have killed off huge numbers of ash borers. But as Robert Venette, a research biologist with the US Forest Service in Minnesota, told NPR in 2014: those cold days are becoming rarer and rarer.

The warming climate has also been implicated in the spread of dengue, which causes debilitating fever and chronic pain, and Zika, which can cause birth defects, to the US. Both are viruses carried by the Aedes aegypti mosquito, a diminutive, candy-striped species that thrives in warm temperatures. As the continental US warms, disease ecologists predict that both diseases will become more transmissible in American cities.

The mosquito is already established in the southern part of the country, but outbreaks of the diseases remain rare because transmission can only occur when summer temperatures get extremely hot.

One recently published study found that the mosquito’s eggs could survive brief flashes of cold temperature. But the temperatures they studied—which bottomed out at about 20 degrees Fahrenheit for two days—were warmer than most of South Texas during the Arctic outburst.

[Related: Mosquitoes are becoming resistant to our best defenses]

“Certainly, extreme cold in the winter has the potential to kill off some mosquitoes that are overwintering,” says the Center for Disease Control and Prevention’s lead medical entomologist, Janet McAllister.

That doesn’t mean the species would be wiped out, though. A. aegypti can lay eggs in as little as half an inch of water, and tires, water barrels, or plain old household junk can shield those eggs from extreme winter temperatures. McAllester notes that some warm-weather species have been seen as far north as Detroit.

“What is more likely to affect their numbers is how warm and wet it will be in the spring,” she says. “If the conditions are just right, we may see large numbers of mosquitoes in the summer, even if this winter was extremely cold.”

Some researchers have argued that growing deer tick populations aren’t associated with the weather, saying instead that ballooning mouse and deer populations are responsible for the apparent increase in ticks. After all, populations scrape by in Minnesota and other ultra-cold states. But Pekins isn’t so sure.

Growing up in upstate New York in the 60s and 70s, he says, “I didn’t even know what a tick was. Dense deer herds existed all the way down to New York City, even back then, and yet that deer tick was held in check.”

Teasing out the impact of one hard winter is complicated with deer ticks, however, because they have a multi-year life cycle. Year-one individuals overwinter differently from the older generation. Still, Pekins says, he thinks there’s a connection. “There were a string of really hard winters at the end of each decade, from the 50s to the 70s” in New England, he says, with deep snow and bitter cold. But the following decades saw year after year of mild winters, which coincided with the rapid northward spread of Lyme disease. That could still be because of interactions with host species: one analysis suggested that warm winters may actually help mice, creating more food for future generations of ticks.

Pekins’ research focuses on a species called winter ticks, whose populations are dependent on the timing of the first annual snowfall. They’re moving northward, bleeding dry whole generations of moose calves in the process, but a midwinter deep freeze won’t make much of a difference, since they’re already buried deep in their host’s fur.

“Insects are persistent,” Pekins says. “And they have all the advantage of climate change.”