Roach Milk: The Next Superfood?

My milkshake brings all the boys to the yard and it's like, made from roaches 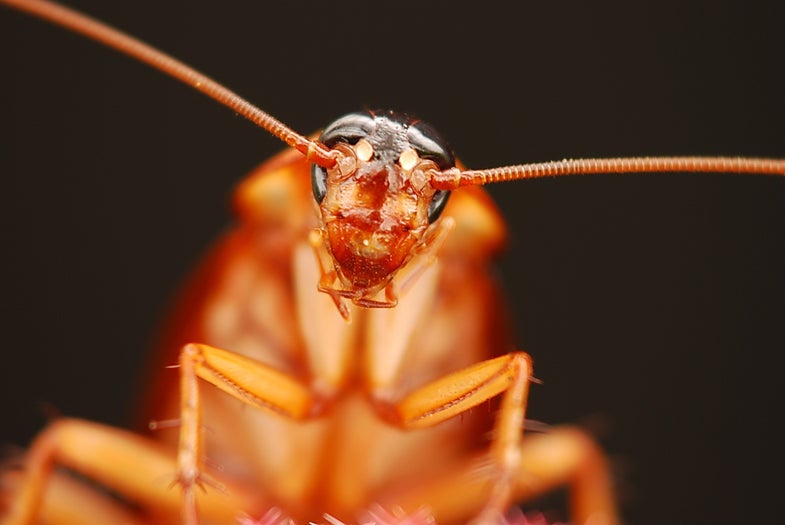 Joining the ranks of pigeons and spiders, cockroaches are the latest animal of questionable merit to get milked in the name of science.

A sort of “milk” protein crystal from lactating Diploptera punctata — the only kind of roach that gives birth to live young — has more than four times the nutritional value of cow’s milk. Take a moment now to shudder at the idea of live roach young.

The crystals act as a complete food, containing time-released proteins, fats, sugars and essential amino acids. Its caloric and nutritional density is of great interest to scientists on the hunt for how to feed the world’s exploding populations. Since barns full of roaches hooked to milking machines would be a less-than-efficient method of getting this precious elixir to human consumption, the researchers are developing ways to sequence the genes to reproduce the milk in the lab.

Next time you raise a shoe to kill a cockroach, reflect on its superfood potential. It might save humanity someday.