Climate change is affecting fall foliage, but not in the way you think

New research suggests that trees might shorten their season, despite warmer temperatures. 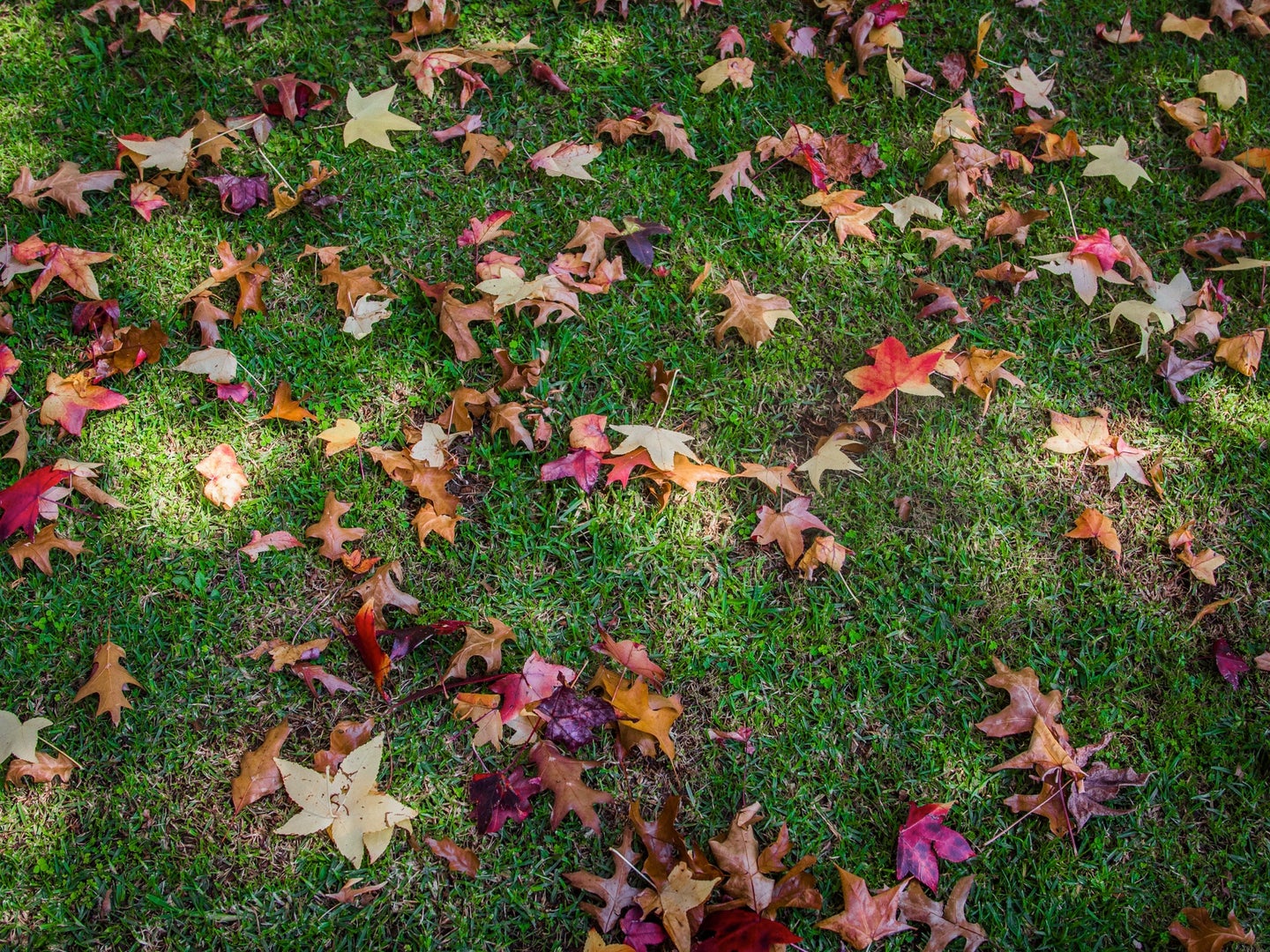 The arboreal shift from green to gold marks the beginning of autumn for many in temperate climes, a color change that goes hand in hand with pumpkin spice lattes and cozying up as the weather cools. But, like countless natural processes, this much-loved seasonal indicator is subject to disruption as the Earth’s temperature steadily warms.

According to a new study published last week in Science, the autumnal senescence of leaves might counterintuitively occur sooner in the season as climate change progresses. If the finding is broadly true for temperate trees, it could mean that these forests have a limit to how much carbon they can absorb every year, lessening their ability to counteract emissions from humans.

Botanists have long studied what governs the timing of tree’s cyclic processes, also called their phenology. A lot of research has focused on the growth of new leaves in spring. Researchers have found a strong connection between warmer spring temperatures brought by climate change and earlier budding. But the behavior of trees in fall remains relatively elusive and less understood.

It’s been the general consensus that cooler temperatures and shortening day lengths are the main signals that trees use to decide when to drop their leaves. As the weather becomes icy and light in short supply, many deciduous species find it energetically costly to maintain their leaves. So they lose their foliage and survive on stored sugars for the winter months.

In recent years, new research has complicated this assumption, revealing a vast suite of factors that could be at play in fall foliage. Which factors are most important is not only poorly understood, it could very well differ from region to region, or even tree to tree. “There’s been increasingly frequent reports coming out about different factors and their relative importance,” says Richard Primack, a biologist studying climate change and phenology in Massachusetts. “So what we know is that the senescence of leaves in autumn is extremely messy.”

In 2015, a study suggested that leaves might even have a defined lifetime—that if they bud sooner, they must also die sooner. Constantin Zohner, a climate change biologist at ETH Zurich, was inspired by this finding to think about why leaves might have a seasonal limitation. “To me, the only explanation could be that it’s all linked in productivity,” he says, recalling how he conceived of the Science study. “I came up with this idea that it’s essentially a bit like humans—if we start eating earlier, we are full earlier,” he says. At some point, you’ve had enough—whether you’re a leaf getting energy from the sun or a human eating from a plate.

To test this idea, Zohner and his team used data from the Pan European Phenology Project, a long-term project monitoring Central European trees. Through this project, he was able to access data from 3,855 forested sites dating back as far as 1948 on the budding, leaf fall, and photosynthesis rates of thousands of trees of six species, as well as climatic information.

The researchers found that when trees that were able to photosynthesize more efficiently—thanks to warmer spring and summer temperatures—they lost their leaves sooner. A 10 percent increase in photosynthetic activity was correlated with losing their leaves an average of eight days sooner.

They also implemented a few interventions to more fully test the cause and effect at play. In one experiment, scientists shaded some trees and compared them to trees receiving full sun. When trees lived in shade, their fall senescence was delayed by more than a week. In another experiment, trees that were kept warmer or given more carbon dioxide (or both) dropped their leaves sooner than control trees without those treatments. Basically, in cases where a treatment increased photosynthesis, the tree dropped its leaves sooner.

Using a model based on the relationships they found, the team estimated that by the end of century, temperate tree senescence might shift earlier by three to six days. The study suggests that, even with ample light and warmth, trees have limits to how much carbon from the atmosphere they can convert to sugars and leaves and roots in a given growing season. So rather than drop their leaves later as temperatures increase, deciduous species will actually go bare earlier in the season.

Previous models have predicted that temperate trees would have an extended growing season as the climate warmed, and would therefore capture more carbon. But the findings suggest that trees have more limitations than previously thought, and that could affect their ability to offset climbing carbon dioxide emissions. It also could present a conundrum for the organisms that live alongside these trees. “Many temperate-zone animals, including insects, mammals, and migratory birds, are extending their activity later into the year with climate change,” Amanda Gallinat, a community ecologist at Utah State University who wasn’t involved in the research, told PopSci in an email. “If leaf senescence does not shift at the same pace, those animals could be without the food and cover that late-season leaves usually provide.”

“They are proposing a very different mechanism controlling leaf senescence, which people haven’t thought about very much before, and provide some pretty powerful evidence,” says Primack, who was not part of the research team. Still, he adds, “there are some limitations … I think this might be true for the system they’re studying, but it might not be a universal mechanism.” In New England, for example, Primack says that trees appear to not be limited by a certain amount of photosynthesis so much as they are limited by moisture. As long as temperatures are warm enough and there is sufficient soil moisture, those trees will hold out before bursting into their charismatic explosion of fall color.

As to why a tree would have a limit to making sugar from sunlight, Zohner suspects it’s related ,to another necessity of plant life: nitrogen. “It seems that the more productive they are earlier on, the faster they deplete their nitrogen reserves,” says Zohner. “And therefore, we then have this interaction that earlier productivity leads to an earlier stop of productivity.”

So, not only is the turn of leaves a visual marvel, it’s a complex calculation by deciduous trees, weighing the ability to grow shoots and produce food against available resources—another awe for leaf-peepers to admire.