Early climate change models held up better than you think 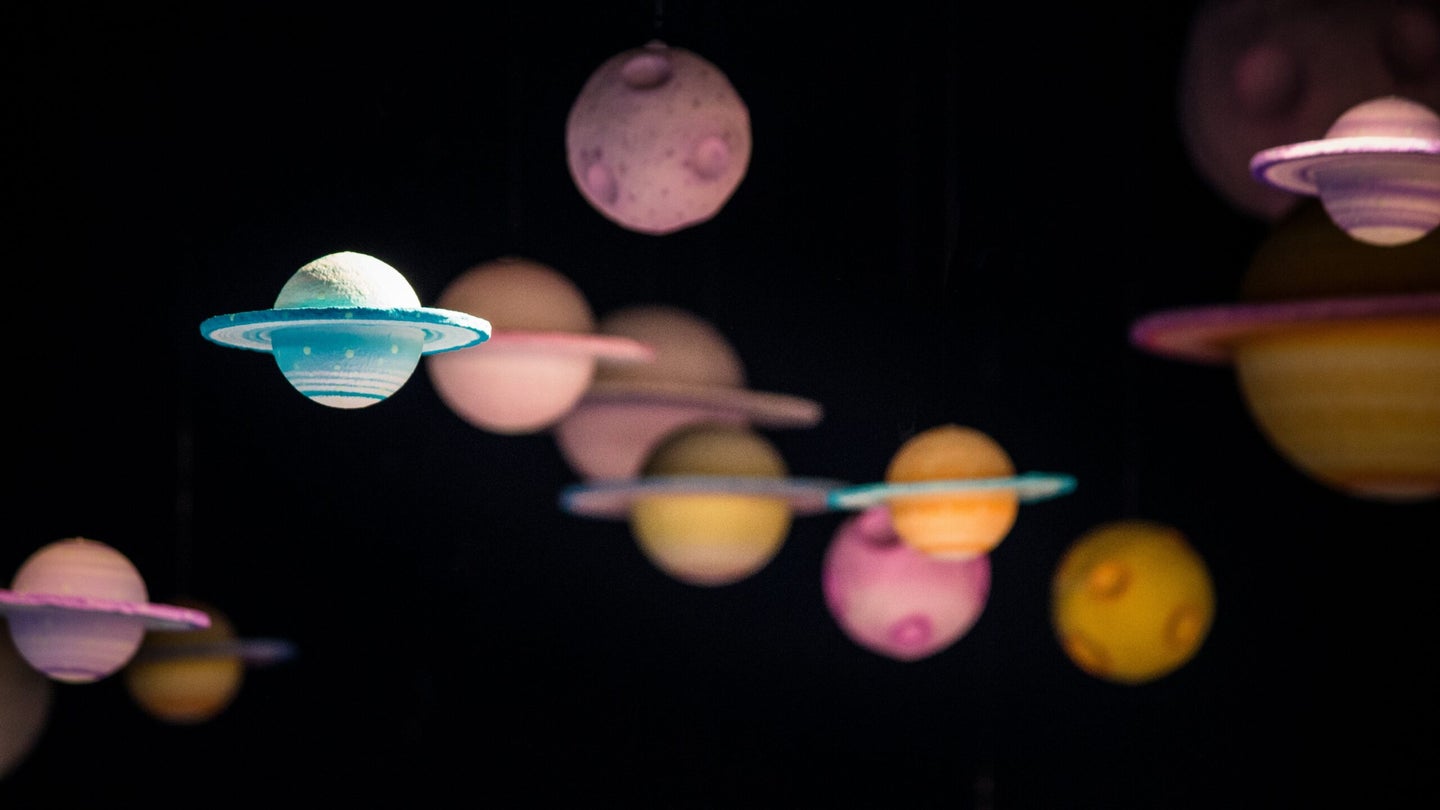 It turns out we understand our planet pretty well. David Menidray/Unsplash
SHARE

Climate models have come a long way. The earliest attempt to estimate what an increase in carbon dioxide could do to surface temperatures on Earth was published in 1896. More projections began to crop up in the ‘60s and ‘70s, at a time when many scientists believed the Earth was actually cooling.

But when atmospheric scientists approximated the effect of rising carbon dioxide and other greenhouse gases, they found a different story: that the world would warm as we continued to burn fossil fuels. In 1967, Syukuro Manabe and Richard. T. Wetherald published their paper “Thermal Equilibrium of the atmosphere with a given distribution of relative humidity,” finding that a doubling of carbon dioxide could lead to a 2.4ºC temperature rise. It’s since been cited over 1,700 times and is considered the first major study to predict global warming.

Those models were far simpler than today’s, missing a lot of the nuances of how the oceans, ice, and atmospheric chemistry interact with increasing emissions. Some climate deniers, wishing to sow doubt, say these early models fail to match reality because their predicted temperatures are higher than what we actually experienced.

But a new analysis of those old models finds the opposite is true—that these models, despite their relative simplicity, actually did a great job at predicting how the world would warm. “Myself and a number of my co-authors were tired of seeing arguments by skeptics—on blogs and congressional testimony and things like that—that the climate models are always overestimating warming,” says Zeke Hausfather, energy systems analyst at the University of California, Berkeley. “It turned out that no one had really looked at how climate models had performed after they were published.”

Hausfather says that although there had been analyses of how individual models performed, his team’s is potentially the first to systematically evaluate a larger sample. In their study, they included 17 model outputs published between 1970 and 2007. These included ‘70s and ‘80s era models by Manabe and James Hansen, as well as reports by the International Panel on Climate Change.

When comparing temperature across time between projections and reality, most of the models did pretty well. 10 of the projections matched observed temperatures, meaning that the global average surface temperature they predicted in a given year was virtually the same as what we actually recorded. Of the remaining, four predicted more warming than we had and three predicted less.

However, Hausfather says doing just a basic comparison of temperature and time doesn’t do those climate scientists justice. It’s important to realize that climate models not only have to predict how the world works—the physics of greenhouse gases in the atmosphere—but also people’s decisions. Researchers in the ‘70s and ‘80s had to make their best guesses about how much greenhouse gases humans would put into the atmosphere in the future. But Hausfather notes those guesstimates could be as basic as assuming that carbon dioxide would increase by one percent a year. “Today, we have this whole parallel world of energy system models … that modellers then use to run climate models,” says Hausfather. “Back in the ‘70s and ‘80s, none of that existed.”

Since some models failed to predict future carbon emissions accurately, they also overestimated today’s temperatures. It’s possible their overestimations weren’t due to faulty atmospheric modeling, but rather to their inability to model human behavior. So Hausfather did a second analysis to account for that. Instead of comparing temperature across time, he and his team looked at how well the models predicted temperature based on radiative forcing, or the sum of greenhouse gases in the atmosphere. Using this method they found that 14 of the 17 projections were indistinguishable from observed warming. “[The study] validates that the general approach of climate modeling has skill, even for older and more basic models,” says Andrew Gettelman, an atmospheric scientist at the National Center for Atmospheric Research, who wasn’t involved in the research. “Work like this hopefully increases confidence in these methods.”

While early climate scientists may have struggled to predict how much fossil fuels we would burn in the future, or the policies we would enact, they had the physics of climate warming dialed in. By focusing on how the projections assumed greenhouse gases would behave in the atmosphere, Hausfather found that most models did remarkable well, despite missing a lot of information about Earth processes.

Today, climate models can do a lot more than predict temperature—they can break down many finer scale impacts of increasing greenhouse gases, including more extreme weather, sea level rise, and changes to precipitation. These effects can be more challenging to nail down. But the physics of greenhouse gases and temperature rise are long-established, and Hausfather says that predicting temperature is “low-hanging fruit” for climate models. And this study underscores that those low-hanging fruit are following the laws of physics, forming a sturdy foundation for the climate impacts that may be more of a reach. “If our [old] models 50 years later proved to be broadly correct, that gives us confidence that the more complex models we have today are getting the basics right,” says Hausfather. “We probably have a good handle on figuring out how things might be in the future.”