GM wants its cars to be fully electric by 2035. Here’s what that could mean for auto emissions.

It’s an aspirational target, but it’s also a sign that automakers can change their ways. 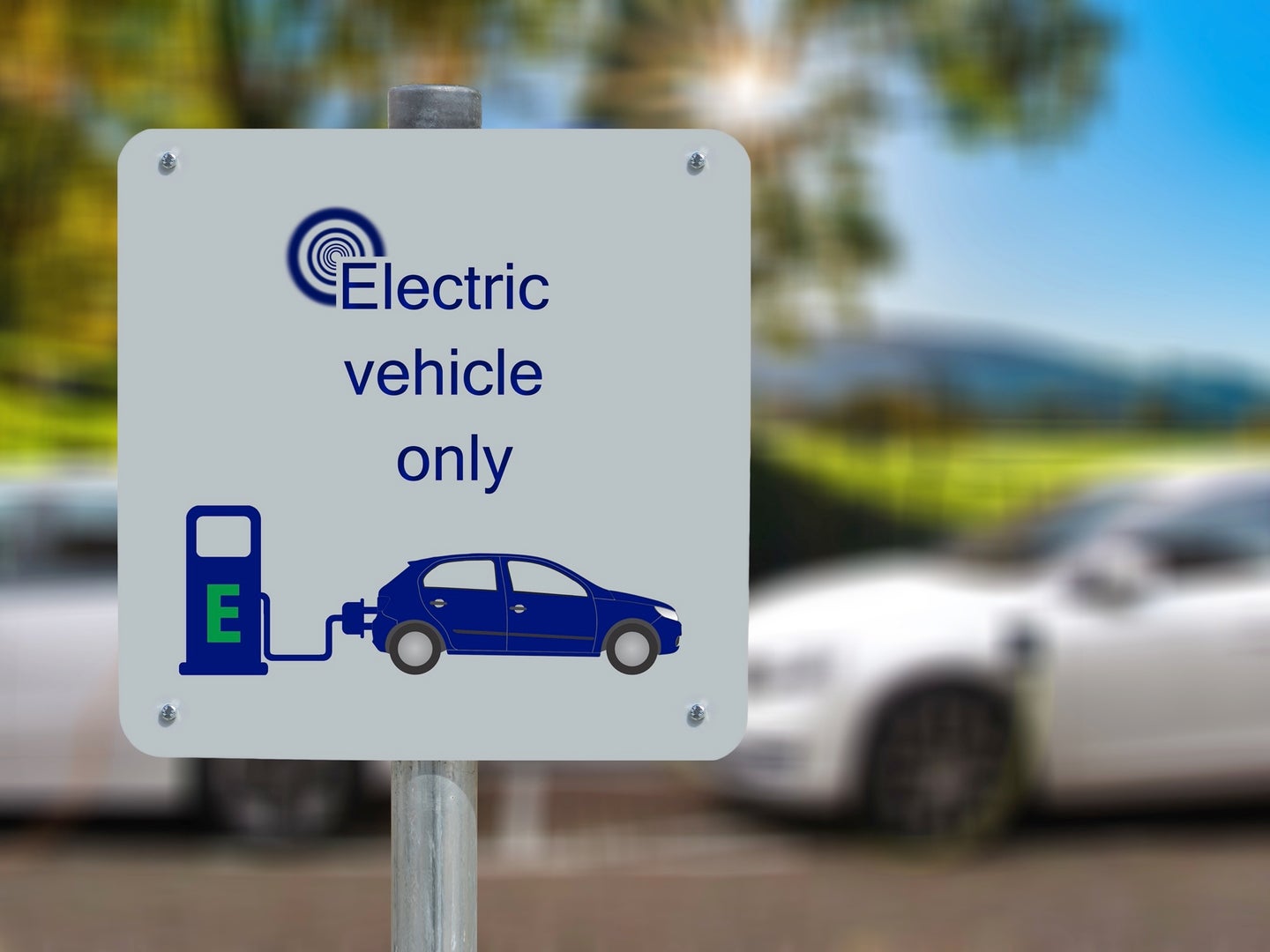 Last week, General Motors announced that it plans to eliminate emissions from its passenger vehicles by 2035, and become carbon-neutral across its operations by 2040.

It’s perhaps a surprising statement from a company that made the gas guzzling Hummer and worked with the Trump Administration to lower vehicle efficiency standards. This is the company that 20 years ago removed its EV1—one of the earliest modern electric cars—off the roads and demolished them, a controversial move documented in the film Who Killed the Electric Car?

Still, it may be an encouraging sign that an often-antagonistic relationship between the industry and environmental regulators could shift. “This is a seismic event that is hard to overstate in its importance to America’s transition to zero-emission vehicles” says JR DeShazo, an expert in sustainable transportation policy and the director of the Luskin Center for Innovation at the University of California, Los Angeles. “The American automakers outside of Tesla have always been, up to this point, lukewarm in their commitment to move these vehicles.” Despite dramatic declines in the price of batteries and cost of manufacturing EVs in the past decade, DeShazo says auto companies have been reluctant to produce and market electric cars.

In a statement, GM said that it would expand its electric vehicle fleet to include a number of a variety of clean vehicles, powered by batteries or other zero-emissions technology, across a range of prices. The company said it has a goal of offering 30 all-electric models by mid-decade. By the end of 2025, GM aspires to have 40 percent of its US fleet composed of battery-electric cars, and have zero pollutants coming out of new light duty cars’ tailpipes by 2035. The goal applies to sedans, crossovers, SUVs, and most trucks—some larger passenger trucks are considered “heavy duty” and therefore might not be included.

The year 2035 is significant. To curb some of the worst consequences of climate change, we’ll need to emit close to zero carbon emissions by 2050. Automobiles have an average lifespan of about 15 years. If no one can buy new gas-burning cars in 2035 and beyond, that can help ensure transportation emissions are largely eliminated 15 years later.

The plans are the strongest thus far to come from a traditional American automaker, says DeShazo. Internationally, several other automakers—including Volvo, BMW, Toyota, and Nissan—have either made similar commitments or stated that they intend to set emission-reducing targets. With the exception of Tesla, however, the US industry has dragged its feet, offering excuses for why emissions targets are costly or infeasible. DeShazo adds that GM’s statement is going to force other automakers to respond. “Ford is going to have to respond,” he says. “There’s no doubt that this is the new space in which competition is going to occur.”

GM has a checkered past when it comes to addressing its role in air pollution and climate change. Its executives lobbied the Trump Administration for weakened gas mileage and emissions regulations. GM also sided with the former president in efforts to remove California’s authority to set its own vehicle efficiency standards. Nic Lutsey, who directs the International Council of Clean Transporation’s electric vehicle program, says it will be revealing to see whether GM now starts to embrace commitments like California’s recent mandate that all new vehicles be zero-emissions by 2035. “It would confirm that they’re not aligning their actions with their aspirational statement if they do not change their position on the regulations,” says Lutsey.

Since the election of President Biden, GM has started to change its tune, dropping its support of the Trump Administration lawsuit attempting to prevent California from setting its own tailpipe regulations. And, despite its actions defending regulatory rollbacks, GM has been investing into zero emissions technology for many years and already produces its own proprietary electric car battery, making it well-positioned to transition its vehicles, says Carla Bailo, president and CEO of the Center for Automotive Research. Bailo adds that, in addition to pressure from governments, automakers are increasingly being pushed by investors to adhere to environmentally and socially responsible criteria.

If the statement is indeed part of a sea change among automakers, the implications for greenhouse gas emissions are enormous.

But to be truly effective in combating climate change, the adoption of zero-emissions vehicles must go hand-in-hand with cleaning the grid. “Electricity as a transportation fuel can be cleaner than gasoline and diesel, but only if the electricity is primarily coming from renewable sources,” says DeShazo. “In some parts of the country right now that rely 60 percent or more for electricity generation on coal power, moving to electricity could increase GHG emissions.”

However, with coal increasingly losing its foothold in the energy market, electric vehicles are growing greener with each year. “Electric vehicles have a unique and great tendency in that they actually get cleaner the longer they’re on the road.” says Lutsey. “Because the grid is cleaning up faster than vehicles.” When compared across their entire life cycles, electric vehicles create 60 to 80 percent fewer greenhouse emissions than combustion-powered cars.

Policymakers may be able to seize this moment as an opportunity to push new legislation and invest in developing EV technology. Currently, six automakers offer vehicles that drive 300 miles on a single charge for under $50,000. Agencies like the Department of Energy could throw their research and funding weight behind making electric vehicles increasingly cheaper and faster to charge, says DeShazo. “That’s the last barrier really … overcoming the inconvenience of having to wait 30 to 40 minutes once you’ve fully depleted your range,” says DeShazo. “We need to get that down to under 15 to 20 minutes. And we can do it, we just haven’t seen it as a priority. That’s the kind of target that the Department of Energy should be embracing right now.”

Charging infrastructure is another area officials will need to focus on, adds Bailo. Though people living in single-family homes with garages can readily install a charger, for those living in apartments there isn’t an easy solution yet. Bailo says here will need to be building code changes and investments made to ensure EV charging access.

Lutsey says that GM’s announcement should bolster the confidence of regulators, signaling that automakers are capable of making steep reductions in emissions from their vehicles. “This can give confidence to the Biden Administration,” he says. “They can clearly use this as a statement of complete confidence that the auto industry can move to 100 percent electric.”

Having the industry on board could send a signal to the government and consumers alike, proving that even the staunchest of petroleum-powered industries are beginning to see that it’s time to switch gears. Who knows—maybe today’s SUV drivers will choose an electric version for their next car.