This Electric Sports Car Will Soon Sound Like A Spaceship 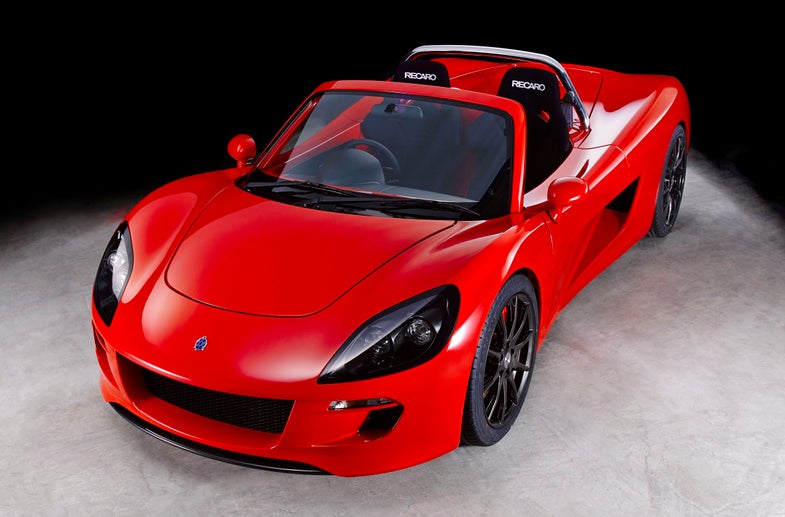 No cinematic car chase is complete without the classic revving sound of a speeding car. That sound happens when you accelerate in most cars, but not in electric cars, which can feel strange and make driving one less fun. Now Japanese electric car company GLM is teaming up with digital audio company Roland to create a sound system that brings that revving sound—along with several others—to the electric sports car.

The car, GLM’s ZZ model, will be equipped with Roland’s Supernatural synthesizer hooked up to the car’s speaker system. The sounds will change depending on how hard the motor is working, whether the road slopes, or if the driver is accelerating or slowing down. 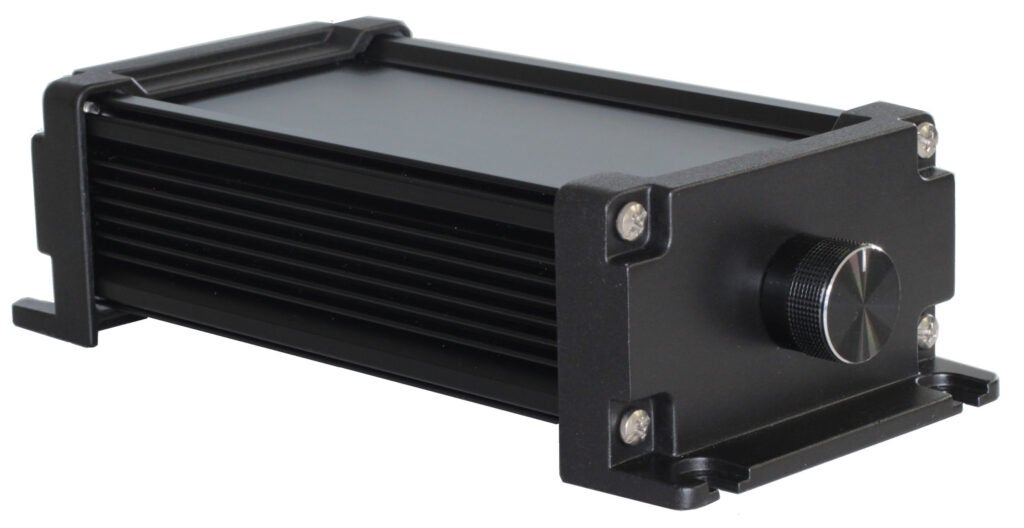 Roland doesn’t go into much detail in describing what the car will actually sound like, only noting that the “ingenious neo-futuristic sounds…will give sports car enthusiasts the experience of driving a space ship on the road.”

The companies hope they can tap into a growing market for electric sports cars. In fact, sound effects like these could help bridge the transition between the new electric models and their gas-powered predecessors, providing an added draw and tinge of familiarity for skeptics. And there’s appeal for those who are already sold on electric—after all, who doesn’t want to drive something that sounds like a spaceship?

The sound system will be available as an option for GLM’s ZZ Electric Sports Car starting this fall.