The certainty is not new or surprising. 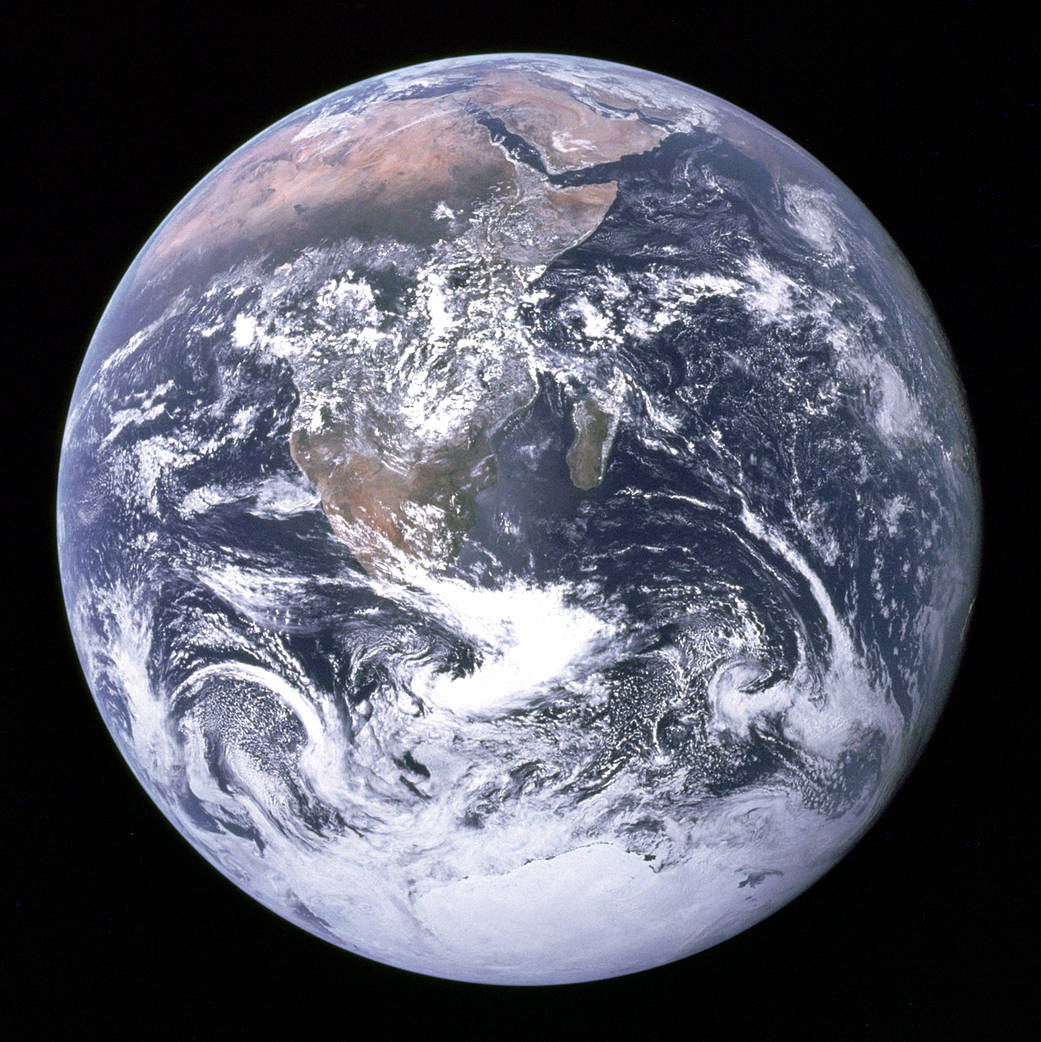 Climate change is real, and humans are causing it. Thanks to forty years of satellite data, scientists are certain of those two facts. More than that, though, experts have been clear on the inevitability of climate change—and outspoken about it—for four decades, as a new paper documents. The comment, published in the journal Nature Climate Change earlier this week, celebrates the 40th anniversaries of three key pieces of climate science that contribute to modern certainty about anthropogenic climate change: the beginning of satellite temperature measurements in late 1978 and the 1979 publications of a report and a paper that shaped how scientists looked for human fingerprints in the climate signal.

“It’s about taking a trip down memory lane and trying to understand, ‘how did we get here?’” says paper author Benjamin Santer, a climatologist at the Lawrence Livermore National Laboratory. “In taking that trip down memory lane, it turns out that the events of 1979 were important… and were related.”

The paper links these three historic anniversaries, but it started with the satellite data. “We now have forty complete years of satellite-based estimates of global scale changes in the temperature of the atmosphere,” Santer says. “And that seemed important.”

Santer’s group at Livermore “has been looking at satellite temperature data for a long time now,” he says. “The beautiful thing about satellite data is global coverage,” he says. It’s allowed scientists to find hard evidence of warming that can’t be explained by anything but human agency.

In the process of thinking about writing a paper on the forty years of satellite data, he says, “it also became clear that there were other 40th anniversaries that were important and not unrelated to the forty years of satellite temperature data.” The global satellite information allowed scientists like him to apply the insights of 1979—that anthropogenic warming can be predicted using physics, and that studying climate change requires global data—to finding what’s known as the anthropogenic climate signal.

Compare the climate signal to the melody of a song, says Dagomar Degroot, an environmental historian at Georgetown University. Each point of data—each month, year, or decade of weather of weather, for example—is a note. “The notes may dance around the melody,” he says, but they still make a central tune you can hum. “In the same way, weather may fluctuate from year to year, but it’s possible to detect the (climactic) trends.”

Although we now have hard proof—one-in-3.5 million chance-of-error certainty, known as five sigma certainty, which is about as close as science gets to a sure thing—of warming as a phenomena, a report released in 1979 “understood most of what was going to happen subsequently,” Santer says.

The report published by the National Academy of Sciences in 1979 is often called the Charney report after the chairman of the study group behind it. “In retrospect, the Charney report seems like the scientific equivalent of the handwriting on the wall,” the authors of the new paper write. “Forty years ago, its authors issued a clear warning of the potentially significant socioeconomic consequences of human-caused warming. Their warning was accurate and remains more relevant than ever.”

The Charney report estimated that warming could reach between two and 4.5 degrees Celsius, which signatories to the International Panel on Climate Change (IPCC) are currently working to prevent. It also anticipated that clouds and ocean warming would both play a role in shaping how warming worked on Earth.

“They did that without satellite data, without full three-dimensional computer models of the atmosphere in the ocean,” he says. “It seemed worthwhile to include that in the three significant events.”

The same year, a meteorologist named Klaus Hasselman “published what turned out to be an extremely influential paper on climate signal detection that basically said, if there’s a global warming signal, this is how you find it,” says Santer. (Hasselman was his graduate supervisor.) Hasselman’s key innovation was to say that global warming could only be detected by looking at patterns on a global scale, rather than by studying temperature trends at any particular location. This insight was key to deciphering the anthropogenic climate signal.

“Hasselman’s paper was a statistical roadmap for hundreds of subsequent climate change detection and attribution studies,” the authors write. The weight of these studies is what led the IPCC to state, in 2013, that it is “extremely likely that human influence has been the dominant cause of the observed warming since the mid-20th century.”

In this paper, as in every facet of American climate science, the specter of climate denialism looms large. Just last week, the Washington Post published news of a proposed Presidential Committee on Climate Security headed by William Happer, a noted climate denialist.

“The initiative represents the Trump administration’s most recent attempt to question the findings of federal scientists and experts on climate change,” write reporters Juliet Eilperin and Missy Ryan, “and comes less than three weeks after Director of National Intelligence Daniel Coats delivered a worldwide threat assessment that identified [climate change] as a significant security risk.”

That news may be why their new paper, which is just a comment and not a full study, was picked up by Reuters earlier this week, Santer says. Even there, though, climate denialism came into play: the Reuters story featured a prominent quote from University of Alabama professor John Christy. Christy is a member of the Trump EPA’s science advisory board and a longtime climate skeptic whose studies have been repeatedly shown to be incorrect by his peers.

Against all the politics stands the broad scientific consensus that climate change is real, and that we’re driving it. Forty years ago, Santer says, “really smart people who… understood enough about the basic science, even in the absence of all the advantages we have now, in terms of computer modeling data, they understood the basic physics. And they were right, the planet has warmed, it’s going to continue to warm if we continue to burn fossil fuels and increase levels of heat trapping greenhouse gases.”

“It’s a great paper, but it doesn’t say anything really new,” says Degroot. “It rather draws attention to a pivotal year in the history of climate science—and by implication, to the long, heartbreaking history of policy inaction in the face of that science.”