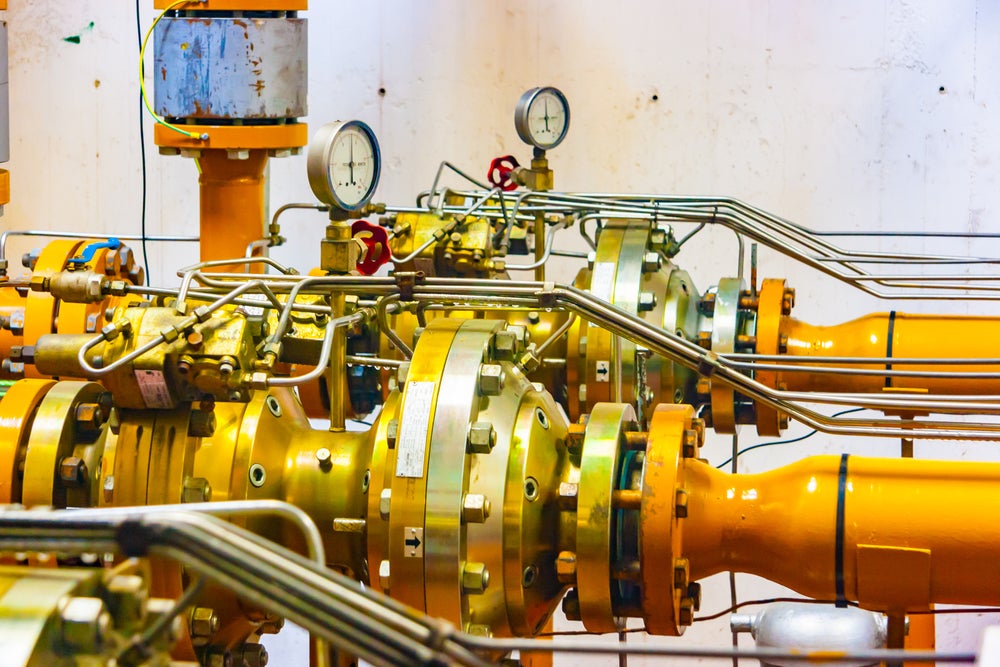 Carbon dioxide gets a lot of attention these days. The scrutiny is understandable: On May 11, levels of the gas reached 415 parts per million, more than 100 ppm above our typical atmospheric levels over the past 800,000 years. Even if we stopped emitting today, this long-lived greenhouse gas will warm the Earth for thousands of years to come.

But there’s another greenhouse gas, methane, that some scientists argue is low-hanging fruit among the many strategies to stabilize our climate. In a surprising and counterintuitive proposal published Monday in the journal Nature Sustainability, Stanford University scientists argue that we can limit warming by chemically converting methane to carbon dioxide. “Our paper is a call to view methane removal as an opportunity,” says Rob Jackson, the study’s lead author.

Methane, or CH4, is currently concentrated in the air at 1,860 parts per billion, about two and a half times the amount there was before the Industrial Revolution. 60 percent of methane emissions are human-caused, rising from agricultural sources like rice paddies and belching cattle, as well as fossil fuel production. The gas is short-lived, lasting an average of a decade in the atmosphere. But it works hard to heat things up in that short time. Methane warms the atmosphere 84 times as much as CO2 across 20 years, and 28 times as much across a century.

While the molecule’s chemistry makes it a concerning greenhouse gas, it also lends itself to a potential solution, the Stanford team argues. Methane and oxygen react to form carbon dioxide and water. The reaction is thermodynamically favorable, because it releases energy. In fact, it happens naturally in the atmosphere. If we can create an industrial process that accelerates this natural tendency, the paper proposes, it could serve as an important strategy in slowing warming.

On the ground, this might look something like the proposed designs for direct carbon capture—massive fans sucking in air and running it through a medium that helps the methane convert to CO2. Unlike carbon capture, through, the exhaust gas wouldn’t need to be pumped and stored. Instead, the carbon dioxide would simply waft away. Because it’s a less powerful greenhouse gas than methane, the net effect would still be a cut to global warming. Converting all of the human-caused methane in the atmosphere would release an extra 8.2 billion metric tons of CO2, about how much we emit globally across a few months. Even so, the process would eliminate a full sixth of the warming we’ve experienced since we started burning fossil fuels, the paper estimates. “That would buy us time to address the more difficult set of carbon dioxide sources,” says Jackson.

Of course, this proposal is only in the idea stage, and many challenges remain to its implementation. One of the most obvious, which the paper points out, is that methane is very diffuse in the air. At 1,860 ppb, it makes up a tiny fraction of all the molecules in the air and is about 200 times more dilute than CO2.

The chemical structure of methane also poses a barrier to converting it, quite literally. Because of its tetrahedral shape—four hydrogen atoms branching out from a center carbon—it “lacks an obvious point of catalytic entry,” the authors write. Still, there’s some promising evidence that zeolites—a type of mineral with many tiny pores—could be used to convert methane. Those tiny pores could help soak methane and react with a metal catalyst, facilitating its transformation to CO2.

And, just like carbon capture, this process could use a lot of energy. Building the equipment, mining the zeolite, and running the fans would demand power. “It seems it would require significant energy to work, even for a passive system that uses wind to pass air over the catalyst,” says Ed Dlugokencky, an atmospheric chemist at the National Oceanic and Atmospheric Administration. Jackson says that the methane conversion system would ideally run on zero-carbon sources, like wind and solar. And, because the reaction releases energy, he believes it could be possible to re-capture it and use it to keep the operation running.

But there are monetary issues, too. Right now, since releasing carbon into the atmosphere is basically free, there’s no way to make money off the process. Either a legal mandate or price on carbon would be needed to get any interest in industrially-scaling up methane capture. As the paper points out, at a price of $500 per metric ton of CO2, the offsetting of global warming potential produced by converting methane to carbon dioxide would yield $12,500 per ton of methane converted, making to process profitable.

Some think relying on carbon pricing is too optimistic, and that our money is better spent on renewables. “The idea is very materially and energetically intensive and cannot compete even at prices of carbon greater than $500/ton which aside from being unnecessary (and politically infeasible) makes renewable energy (that currently mostly needs no carbon price) a real windfall,” says Sgouris Sgouridis, industrial and systems engineering scientist at Khalifa University and author of a recent study comparing energy inputs to outputs in renewables and carbon capture energy systems. “Why would you pursue a very expensive strategy rather than expand on the cheaper one?”

Because methane is short-lived, it might be better to just let nature handle it. “There is a much simpler solution to the CH4 contribution to global warming,” says Pieter Tans, chief of NOAA’s Carbon Cycle Greenhouse Gases Group. “I propose that we decrease CH4 emissions in known ways, and let the atmosphere take care of its oxidation to CO2 in about 10 years.”

Jackson thinks the technology, even with its challenges, could have a place in the future of climate action. He hopes his proposal sparks research into the ideal materials to catalyze the methane conversion, and ideas for industrial facilities that concentrate methane coming in, making it easier to react. For Jackson, it’s not just about trying to stabilize our currently warming planet. The technology could even play a role in continuing to cut back our emissions, in what’s called “atmospheric restoration.” “I think repairing our air is a better vision than stabilizing our air,” he says. “I want to reset the clock on atmospheric methane.”