Countries can salvage places scarred by the horrors of war

Battlefields around the world are being transformed into parks and refuges. 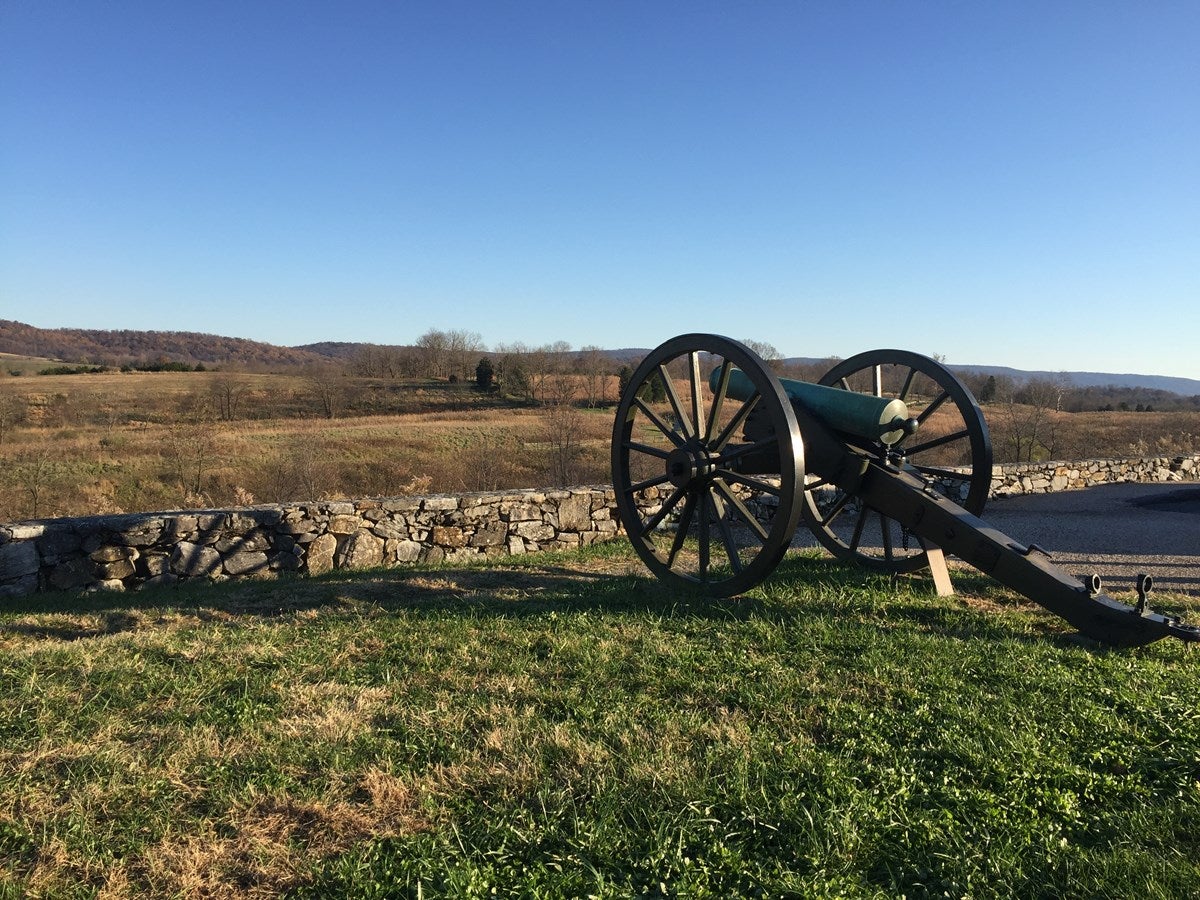 The horrors of war are all too familiar: lives lost, homes destroyed, entire communities forced to flee. Yet as time passes, places that once were sites of death and destruction can become peaceful natural refuges.

One of the deadliest battles fought on U.S. soil, for example, was the Battle of Gettysburg. Tens of thousands of men were killed or wounded in three days of fighting. Over 150 years later, millions of visitors have toured Gettysburg Battlefield.

Across the US, 25 national battlefield and military parks have been established to protect battlefield landscapes and memorialize the past. Increasingly, visitors to these sites are attracted as much by their natural beauty as their historical legacy.

Our new book, “Collateral Values: The Natural Capital Created by Landscapes of War,” describes the benefits to society when healthy natural habitats develop on former battlefields and other military landscapes, such as bases and security zones. Environmental scientist Gary Machlis coined the phrase “collateral values”—a spin on the military expression “collateral damage”—to describe the largely unintended and positive consequences of protecting these lands.

From battlefields to parks

In addition to federally protected sites, hundreds of battlefields in the US are preserved by states, local governments, and nonprofits like the American Battlefield Trust. Collectively, these sites represent an important contribution to the nation’s public lands.

Preserved battlefields include old fort sites, like the 33 that have been designated public lands in Oklahoma and Texas, marking wars fought between European settlers and Native Americans. They also include coastal defense forts built in the first half of the 1800s along the Atlantic and Pacific seaboards. While some battlefield parks are quite large, others are small sites in urban settings.

Internationally, the United Kingdom has an active program to preserve its battlefields, some centuries old. Other Western European countries have preserved World War I and World War II battlefields.

For example, one of the most brutal battles of WWI was fought in Verdun, France. That trench warfare site is now 25,000 acres of regenerated forest that attracts more than a quarter-million visitors annually. It protects a biologically rich landscape, including wetlands, orchids, birds, bats, newts, frogs, toads, insects, mushroomsm and “survivor trees” that still bear scars of war.

The largest, most ambitious plan in Europe for transforming a military border centers on the Iron Curtain—a line of guard towers, walls, minefields, and fences that stretched for thousands of miles, from Norway’s border with the Soviet Union above the Arctic Circle down to the Mediterranean coastal border between Greece and Albania.

Communist Russia and its allies claimed they had to build a system of military barriers to defend against the NATO alliance of Western European countries and the U.S. But keeping their own citizens in was equally as important. Hundreds died trying to escape.

The collapse of the USSR in 1991 ended the Cold War, and the utility of the Iron Curtain and associated military facilities. With the fall of the Berlin Wall that divided the city into halves, a reunified Germany began to develop its section of the Iron Curtain into a system of conservation areas and nature trails, known as the European Green Belt initiative.

One great challenge of this project was balancing the values of conserving nature while preserving the tragic historical legacy of conflict. Most efforts to build collateral values on former landscapes must grapple with this trade-off.

The ecosystems of protected areas, such as parks and preserves, provide vital benefits for humans and nature. Unfortunately, the world is in danger of losing at least one-third of its protected areas to development and other threats. Recognizing the collateral values that have developed on protected former battlefields and border zones may help reduce degradation and loss of these lands.

One recent study estimates that nearly 1 million square miles—5 percent of the Earth’s dry land surface—is currently designated as military training areas. These zones could be protected with relatively little investment when combined with social, cultural and political goals, such as memorializing historical events, and could become ecologically valuable places.

No one should forget the brutality of the conflicts that gave rise to these landscapes. However, given the scale of threats to natural habitats around the world, conservationists cannot ignore opportunities to cultivate and preserve natural places—even those that arise from the horrors of war.

Todd Lookingbill is an associate professor of Geography and the Environment at the University of Richmond.

Peter Smallwood is an associate professor of Biology at the University of Richmond.