In the bizarre world of cryptozoology, the yeti looms large, its potential existence the stuff of legend since the days... 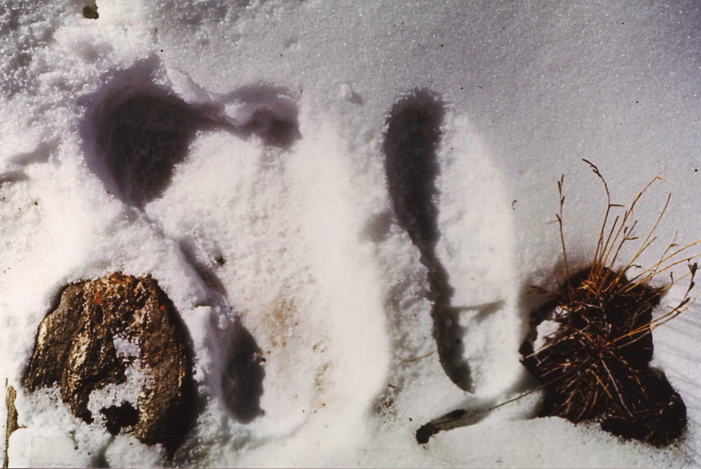 In the bizarre world of cryptozoology, the yeti looms large, its potential existence the stuff of legend since the days of the first Mt. Everest expeditions. Now a new effort could settle it for good, by studying DNA from hair samples stored at various institutions around the world. Maybe the samples do belong to a yeti or some type of beast unknown to science, or maybe it’s as boring as a bear — a team of researchers at the University of Oxford and the Lausanne Museum of Zoology aim to find out.

The new collaboration is called the Oxford-Lausanne Collateral Hominid Project and its members are asking for institutions to submit cryptozoological samples. Cryptozoology is the study of animals whose existence is not proven. First the Oxford group wants to compile a list of known organic matter, and then they’ll ask for the samples at some point later so they can perform DNA analysis.

The yeti — a.k.a. bigfoot or sasquatch in this country, and various other names elsewhere in the world — could be any number of unknown primate species or even subspecies of bears, according to Bryan Sykes, a Fellow of Wolfson College at Oxford who will co- lead the project. No shortage of explorers and adventurers have searched for the mysterious creature, some of which have appeared in these pages at times. If private collections and museums around the world lend suspicious samples, DNA will tell the truth, Sykes said in a statement.

“Mainstream science remains unconvinced by these reports both through lack of testable evidence and the scope for fraudulent claims. However, recent advances in the techniques of genetic analysis of organic remains provide a mechanism for genus and species identification that is unbiased, unambiguous and impervious to falsification,” he said.

Oxford’s news release says the results will be published in peer-reviewed journals. One can safely assume they’ll be submitted, but whether a team of referees will recommend their publication is another question. Regardless, we hope they find something.