The story of Frasier the Sensuous Lion—and a few other WILD LIVES. 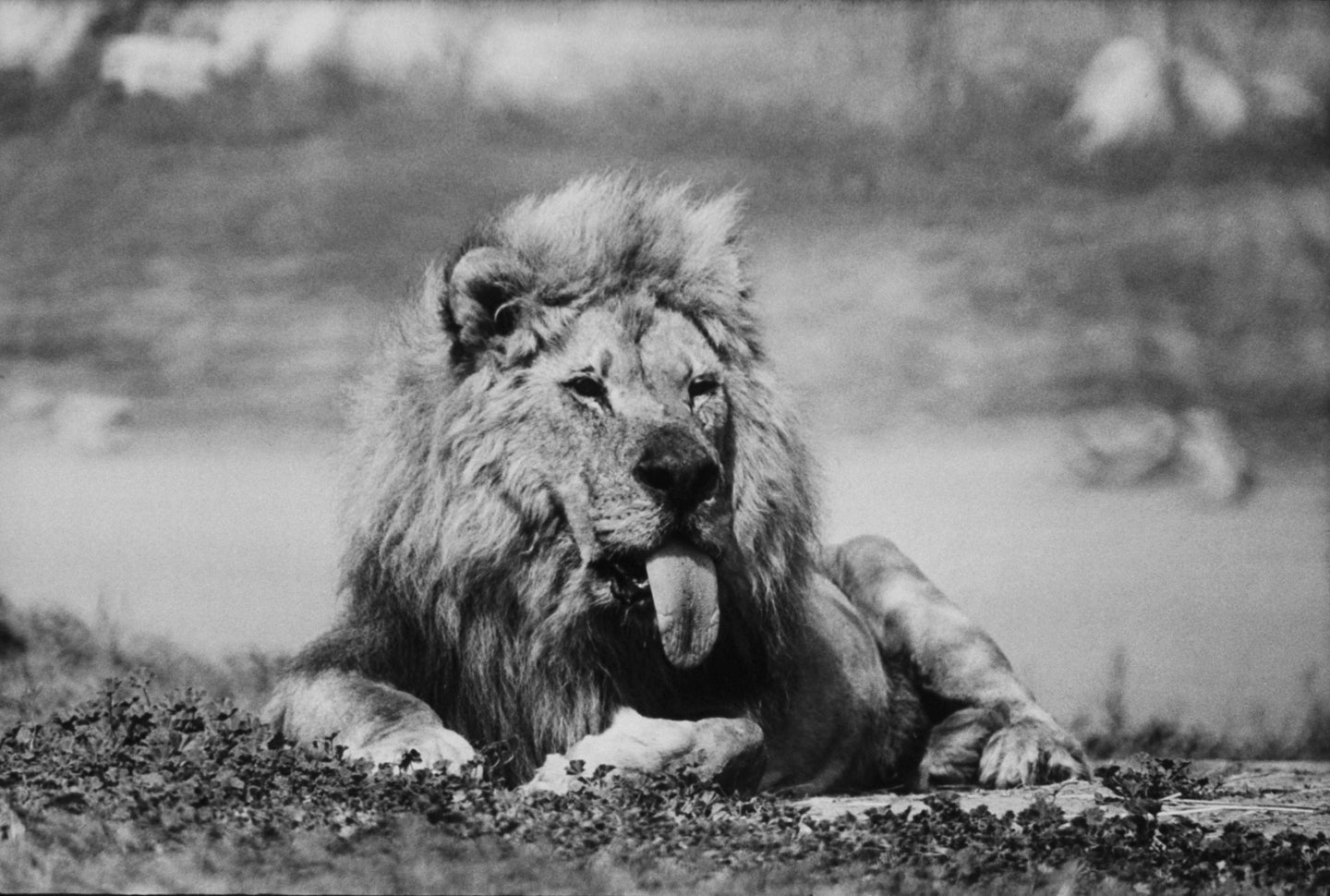 Popular Science’s WILD LIVES is a monthly video series that dives like an Emperor penguin into the life and times of history’s noteworthy animals. With every episode debut on Youtube, we’ll be publishing a story about the featured beasts, plus a lot more fascinating facts about the natural world. Click here to subscribe.

Have you ever wondered about the number of lions at your zoo? You probably don’t think about lion reproduction too much. Well, consider this:

If one female lion in captivity has a litter of cubs and they all survive and breed—for reference: zoo lions can start breeding before their third birthday—and then those offspring all survive and breed, and then the next generation the same, and so on, it would take about 37 years until that one family tree of descendants from that one lioness needed to eat the entire population of Los Angeles every day just to survive.

Below, a collection of fast facts about famous critters.

The math of tiger stripes:

Math might be able to predict the tiger’s stripes. Or, more accurately, mathematical rules likely work with biological processes to determine patterns on animals—the leopard’s spots, the horse’s dapples, and, yes, those beautiful black stripes that contour and bend around the tiger’s orange fur.

Famed World War Two codebreaker and British mathematician Alan Turing first theorized in the 1950s that spontaneous patterns emerge when “chemicals [react] together and [defuse] through tissue,” writes Ian Stewart in his 2017 book, The Beauty of Numbers in Nature. These chemicals are also known by another name: morphogens, a term Turning coined. We should think of them as shape creators.

Over half a century later, scientists found support for these theoretical models in the real world. A 2015 study published in Cell Systems used them to take Turing’s theories a step further to explain pattern orientation. Think about it, if math can predict an animal’s spots and stripes, why couldn’t it also tell us why a tiger’s stripes are vertical and an okapi’s stripes are horizontal? The most abstract level of mathematics can play out in the day-to-day lives of the biological world. Read more about the study, this way. >>

(Oh, and that picture is by way of famed early 20th Century natural history painter Charles R. Knight, who was legally blind. Some of his paintings are hidden like Easter eggs on random walls at The Field Museum in Chicago and the American Museum of Natural History in New York.)

How climate is changing animals

This spotted and thick-coated Snow Leopard thrives in a Goldilocks zone between 9,800 to 17,800 feet in altitude across the Tibetan Plateau, a frigid, rocky region that offers wild goats and sheep as prey. But rising temperatures are pushing the zone higher, forcing leopards and their quarry up the slopes, fragmenting their habitats into isolated summits. Rising temps also pull in competing predators like common leopards, which previously avoided the chilly heights in favor of forested hunting grounds at lower elevations. Humans are moving in as well to graze their ­domesticated goats and sheep, which sometimes requires killing cats who get too curious about the flocks. Read more about animals reacting to climate change, this way. >>

Calls of the Wild

If you had to guess, what sound does a cheetah make? Lions roar. Tigers bellow and growl. And cheetahs…chirp? Yup. They also purr, hiss, bark, and even meow. It turns out, their chirp can mean a lot of things. Females, who are more solitary compared to males, chirp to attract mates. Yet both sexes also chirp when they’re distressed. Males do it if they get split up from their pack—and they chirp in celebration when the crew gets back together again. Same goes for mothers and their cubs. According to the National Zoo, “cheetahs may even be able to identify each other by the sound of their chirps.”

And, finally, rabbit holes I went down while researching this video