Microbes on ISS are changing their genes, but don’t worry. 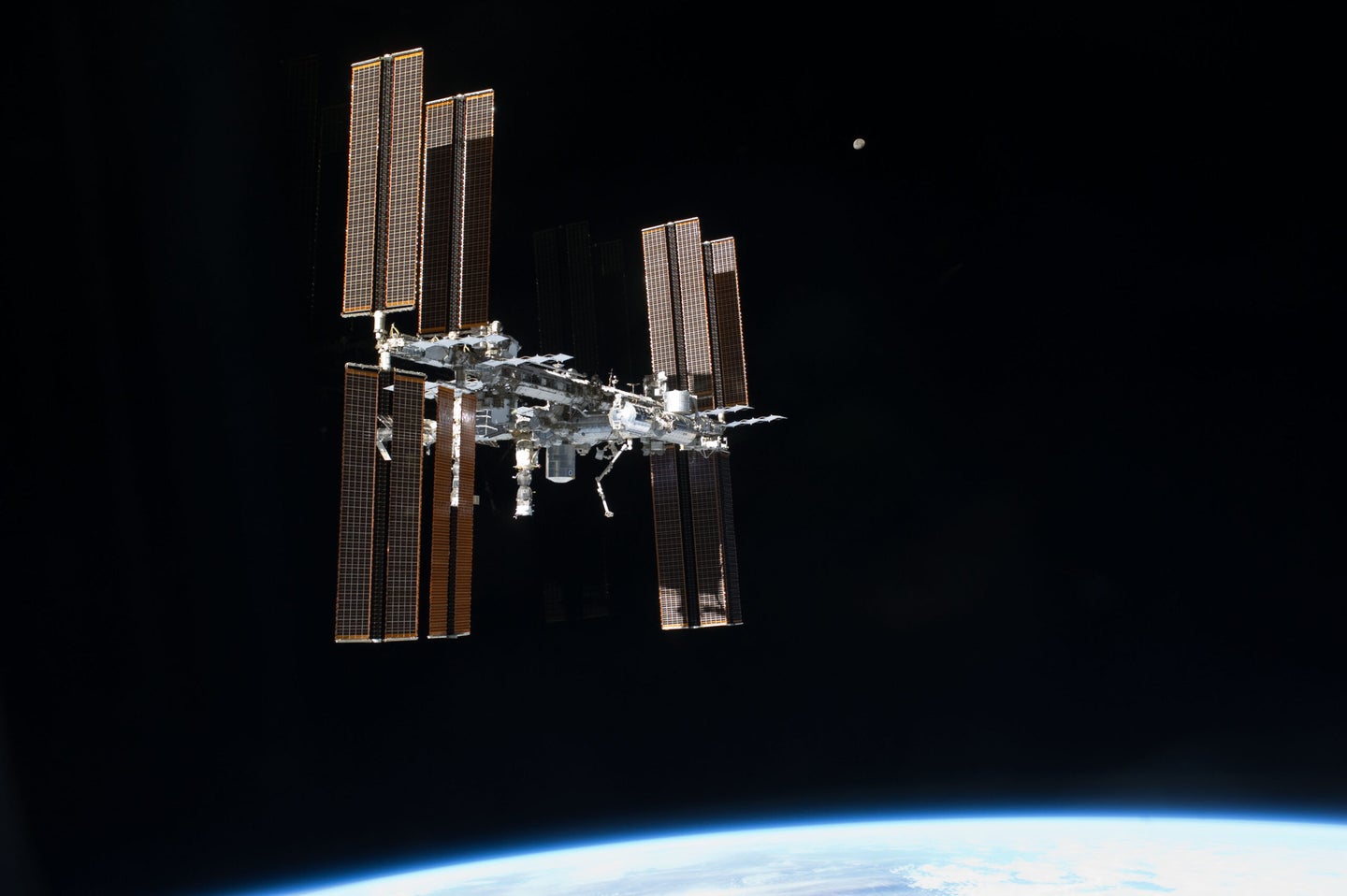 We’ve all read science fiction stories about a disease going rogue on a space ship, decimating the crew. While space holds plenty of other terrors, new research suggests that bacteria we bring with us from Earth are more likely to evolve to survive alongside the spaceship’s human crew.

Bacteria are inescapable, wherever life exists. That includes all built environments, from houses to the International Space Station. However, scientists have only started to study how microbes adapt to these living conditions. “There are a lot of questions about how space flight and space conditions will affect organisms including microbes,” says Erica Hartmann, Northwestern University microbiologist and environmental engineer and author of a new paper that holds answers for at least some of those questions.

Humans living in space have weakened immune systems, which potentially makes spacefaring people more vulnerable to infection. How bacteria respond is less well-documented, and there have been some concerns that they’ll adapt to space conditions in ways that will make them harmful to humans. The new study, published this week in the journal mSystems, offers a promising hint that in space, bacteria are just adapting to survive.

Hartmann and her colleagues compared the genomes of microbes from the International Space Station and ones here on Earth. Unlike humans, who generally carry the same genes, bacteria can differ—even within the same species. Of course, not all humans are identical, but we all carry the same kinds of genetic information: we may have brown or blue eyes, but almost all of us are born with the genes that create peepers of some sort. For bacteria, “it would sort of be the equivalent of some of the bacteria in a species having wings and some having arms,” says Hartmann.

They looked at two common bacteria: Staphylococcus aureus and Bacillus cereus. “We picked these two because they have very different lifestyles,” says Hartmann. S. aureus is a typical resident of the human microbiome, but can blossom into an infection in the right conditions. B. cereus lives in soil.

Hartmann and her colleagues found that the bacteria on the ISS were genetically different from their counterparts on Earth—but not in ways that made them more virulent or resistant to measures like antibiotics. “Our findings suggest that the most crucial bacterial functions involved in this potential adaptive response are specific to bacterial lifestyle and do not appear to have direct impacts on human health,” the researchers write.

It’s a promising set of first results, but we can’t assume the estimated one trillion species of microbes on Earth will all behave the same way in space. “Bacterial diversity is huge,” Hartmann says. She hopes further research can expand the comparison by analyzing other bacteria, and doing experiments to try to replicate the changes in lab environments.

Hartmann’s team “did a really good job,” says David Coil, a UC Davis microbiologist who studies the ISS. “There’s a lot of fear-mongering about microbes in general and particularly microbes on the space station,” he says. The approach Hartmann’s team used, looking at the changes in space microbes at a genetic level, offers an evidence-based and reasonable assessment of the ways the bacteria they studied adapt to space conditions, he says. Their results are “sort of reassuring,” he adds, because they indicate that bacteria don’t seem to adapt to space-faring conditions by becoming more virulent.

Research of this kind could have vast applications, from spacecraft design to home design. If researchers can figure out what kinds of surfaces promote bad adaptations in extraterrestrial bacteria, for instance, spacecraft designers can concentrate on minimizing those structures or using alternatives. All built environments have microbes, says Hartmann, because they contain life—it’s just a matter of figuring out how to best live with them, rather than trying to wipe them all out.