How Humans Evolved To Hurt Each Other 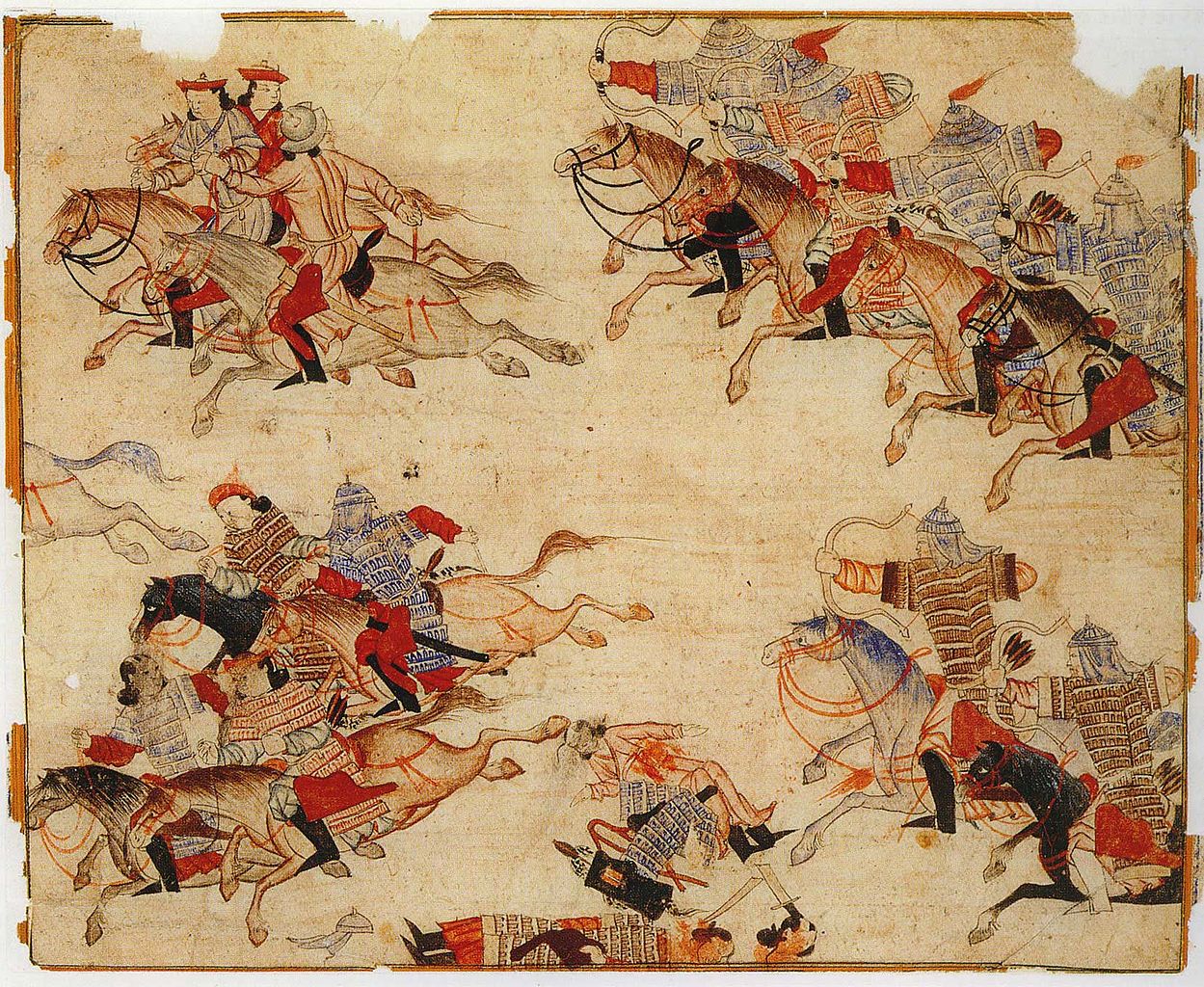 Humans evolved to harm each other. We weren’t always this way, and we may not always have to be.

To find out how humans compare to other mammals, and how our history of shedding each other’s blood came to be, José María Gómez at the University of Granada and his colleagues used phylogenetic analysis and data from over four million deaths. They quantified the level of lethal violence in 1,024 mammal species from 137 taxonomic families and in about 600 human populations, ranging from about 50,000 years ago to the present. In particular, they looked at “deaths caused by war, homicide, manslaughter, infanticide, sacrifice, cannibalism and so on, without differentiating whether lethal events involved only one perpetrator or were coalitional and collective killings.” It’s a lot of data. Here are a few highlights of what they found:

Two percent of all human deaths have been caused by interpersonal violence.

The most violent time period was that of the Middle Ages. We’re talking about Genghis Khan, the Crusades, the Holy Roman Empire and the era of the Black Plague.

Packing a lot of people into a little space didn’t tend to ramp up the tension. Population density is a common ecological driver of lethal aggression in mammals, the researchers note, but density “was lower in periods with high levels of lethal violence than in the less violent Modern and Contemporary ages.”

Today’s nomadic bands are the most interpersonally violent groups ever. These are “small, nomadic, egalitarian groups of people, usually hunter–gatherers” as defined in the study. Gómez offers two explanations: There may just be more detailed data on living people than in archaeological records. Or, as he explains, “the level of lethal violence has increased in hunter-gatherers because they now live in denser populations where intergroup conflicts are more likely, or because they have contacted colonial societies where warfare and interpersonal violence is frequent.”

On the bright side, the data shows that this drive to harm doesn’t hold steady throughout history. It has ebbed and peaked. It’s not genetic, but tied to social behavior and territoriality.

Could humanity then someday “outgrow” our evolutionary drive toward hurting each other? “From our point of view, the main message of our study is that no matter how violent or pacific we were in the origin, we can modulate the level of interpersonal violence by changing our social environment,” Gómez says. “We can build a more pacific society if we wish.”

“The phylogenetic roots of human lethal violence” is published in Nature today.