What the heck is a species anyway? 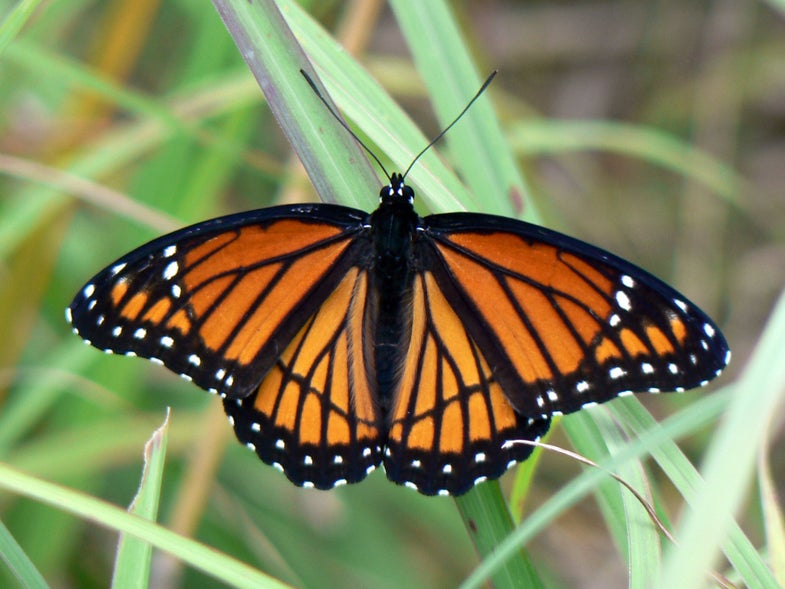 Cats and dogs are different. Insert punchline here. They look different, they sound different, and most importantly—to biologists, anyway—they don’t make babies with each other.

No one spays their cat because they’re worried it’ll have half-dog-half-cat babies with their un-neutered dog (or that it will produce the monster that was CatDog). And it’s not necessarily a size thing. My cat is roughly the same size as lots of toy-sized dogs, but she’s in no danger of being impregnated by a Chihuahua. It’s a species thing. Dogs and cats are distinct species, incapable of producing offspring together because of the many differences in their genome. At least, that’s the traditional definition of a species, and it works—for the most part. It’s been many millions of years since whatever common ancestor dogs and cats share, and today they are so obviously separate that we make jokes about how different they are.

But evolution hasn’t stopped. There are species today that will be two totally distinct animals a hundred years from now. But at what point in the process do they become different enough for us to treat them as such?

A new study by a group of French biologists highlights just how much trouble this question poses. They found what they call a “grey zone” in which different populations of animals are starting to diverge into two separate populations, but aren’t yet so distinct that they are obviously different species. Their study, published on Tuesday in PLOS Biology, looked at 61 pairs of populations or species to see how much they were sharing genetic information, and found that the line between distinct groups of animals was pretty fuzzy. When animals diverged genetically by 0.5 to 2 percent, it was hard to tell whether the pairs of animals were one species or two.

That might not seem like it matters. Why should we care about a tiny minority of organisms that are in the process of evolving? Either they’ll become separate species, at which point we’ll give them different names, or they won’t and it’ll all be a moot point anyway.

But of course it matters. Because if we can’t decide when a species becomes a species, it means we don’t have a very useful definition of “species.” And if we don’t have a good definition of “species,” then we can’t address issues like preserving biodiversity or saving endangered creatures. Much of the legislation that protects certain plants and animals depends on defining which species are endangered in the first place. And some creatures are already in danger.

In August 2016, a group called the Pacific Legal Association petitioned to take the coastal California Gnatcatcher bird off the protected list under the Endangered Species Act. They said that the coastal variety wasn’t a distinct species, so it shouldn’t be specifically protected. They did the same thing for the Southwest Willow Flycatcher, another Pacific coast bird with rapidly disappearing habitat. The coastal California Gnatcatcher retained its protections because a panel of experts determined that the coastal variety was different enough that it qualified as its own group, but the Flycatchers are still up for debate. It all hinges on how we define a species. 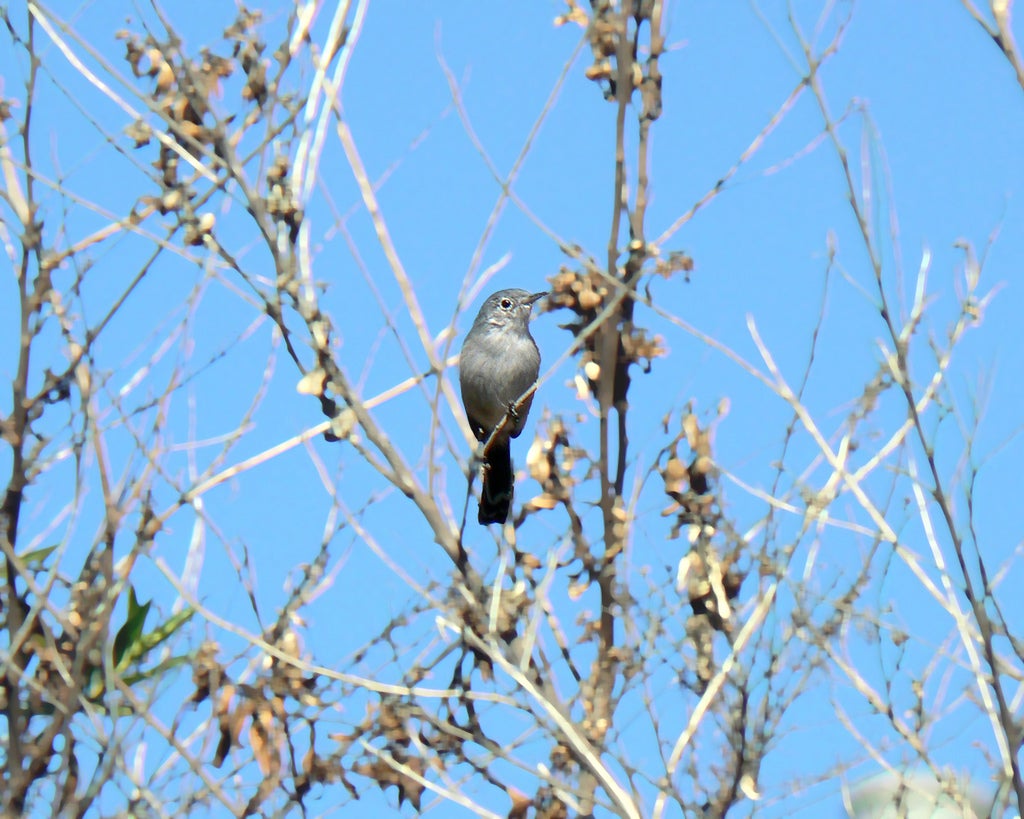 Not pictured: the birdwatcher who cares deeply about this bird being a different species than a bird that looks almost exactly the same but lives in a slightly different area of the California coast

Most scientists use a pretty traditional definition of species: a species is a population of organisms that can interbreed to produce viable offspring, meaning offspring that can themselves reproduce. A female horse and a male donkey can mate and produce a mule, but mules themselves are infertile, so horses and donkeys are separate species.

That’s not the only way to define a species. The common-sense definition has more to do with what the animals look like. Birdwatchers delineate birds by their physical appearance, sometimes dividing up a single species into many subgroups. One birdwatcher and evolutionary biologist at the American Museum of Natural History, Joel Cracraft, is even advocating that those subgroups be recognized as their own species. By his estimates, that would about double the current number of bird species, bringing the count up to 18,000. He thinks that recognizing small subgroups would help preserve the kind of biodiversity that the current species system misses.

The genetic approach seems more straightforward. If a group of animals can share genes by interbreeding, then they’re one species. But what if they don’t? Tuesday’s study found that several clusters of animals that were considered one species weren’t actually sharing a gene pool. That makes it more likely that over time, the two populations will become distinct enough to be separate species. We’re just not sure when to say that they’re separate.

One thing is for sure though. Dogs and cats? Definitely separate species. A cat would never play fetch.