The Man Who Solves The Mysteries Of Evolution 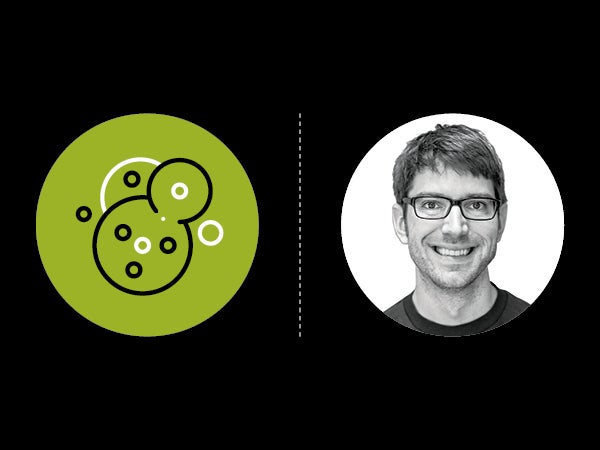 One of the greatest mysteries of life is how single cells came together to form multicellular organisms. From an evolutionary perspective, it’s deeply odd: The cells would have to sacrifice their own fitness for the sake of the group. But in a series of experiments, William Ratcliff revealed surprising insights into what might have been necessary for this transition to occur.

Ratcliff works with single-celled yeast. Sometimes those cells make copies of themselves that don’t separate but stay attached, forming lacy multicellular structures called snowflakes. In his initial tests, Ratcliff put the yeast cells under pressure by selecting those that fell fastest to the bottom of a test tube—a race that snowflakes tended to win—and discarding the rest. Over time, a strange thing happened: Instead of favoring genes that improved individuals, the yeast began to turn down the expression of some genes and turn up the expression of others, in ways that made it harder for cells to split off from the group. That allowed the snowflakes to grow larger and evolve into greater complexity.

“That shift is the heart of the whole transition to multicellularity,” says Ratcliff. “That’s what you need in order for groups to evolve to be more complex.”

Now Ratcliff is investigating whether snowflake members can develop different talents to aid the group, which is the next step toward evolving specialized structures like organs. He and a colleague are also testing a new scenario: When predators (such as single-celled paramecia) prey on individual algae, will the algal cells start to evolve into clusters that are too big to eat? Ratcliff thinks the results could offer more clues into the mystery of ­evolution.