It’s never as smelly as you think it is 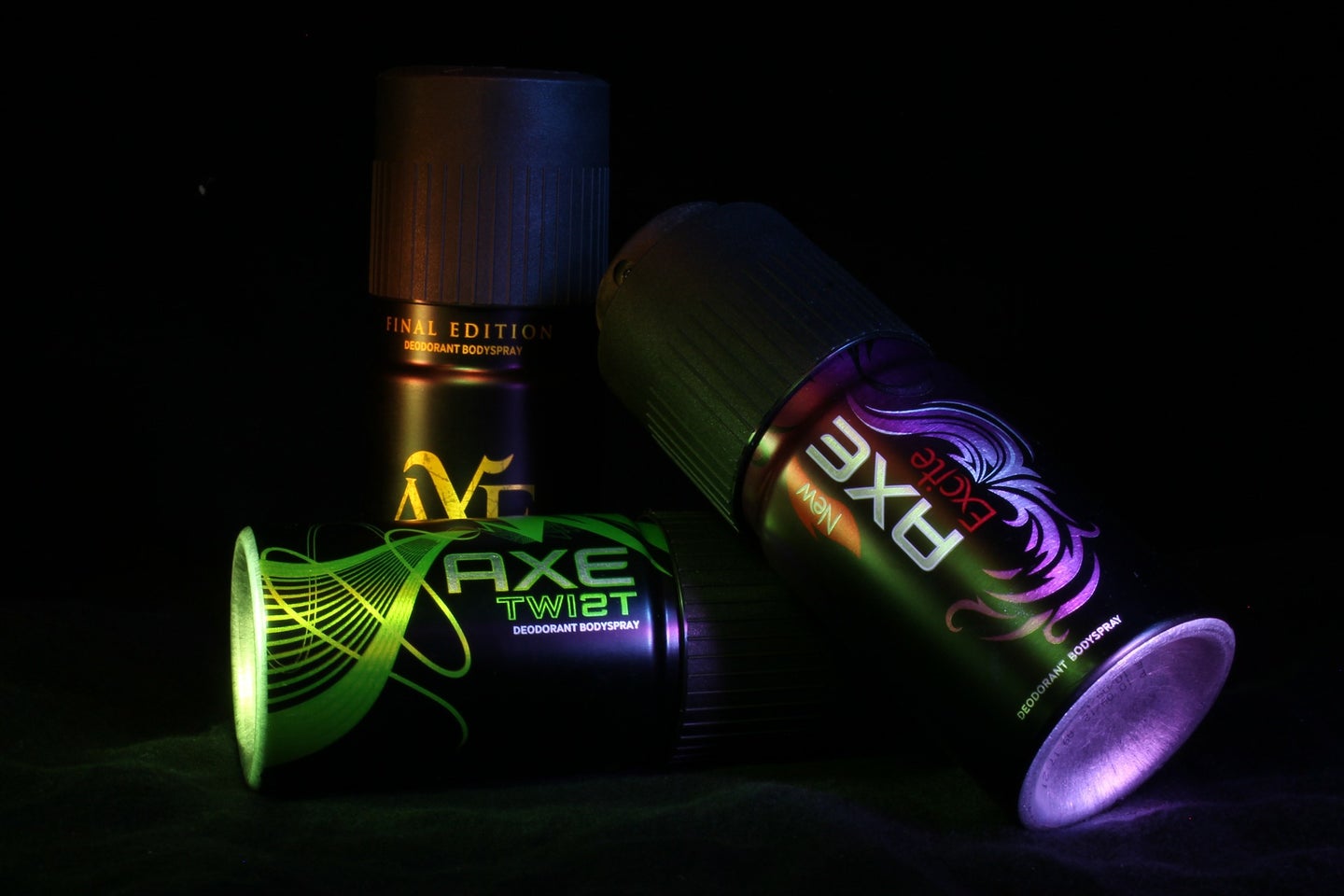 Body odor is a universal human experience. As such, we as a species put a lot of time, money, and effort into finding ways to eliminate unpleasant natural stenches. But most of us put less time, if any, into understanding what actually causes our malodorous condition. But understanding the processes that create b.o. is the first step to creating a less smelly future.

George Preti, an organic chemist at the Monell Chemical Senses Center in Philadelphia, says the amount of odor you produce—and the power of its stench—is actually based in-part by your genetics, which help determine what types of molecules your body produces, and in what quantity. And your body is truly a b.o. wonderland: different regions of the body produce their own strange molecular secretions and play host to different sorts of microbes. In order to generate odor, you need the proper combination of microbes and secretions. That blend only happens in certain prime locations.

The human body has two types of sweat glands: eccrine and apocrine. Eccrine glands are present all over, and typically secrete sweat that is mostly made of water. Their purpose is to keep your body cool when you’re exposed to heat or enduring intense exercise. Apocrine glands, however, are located in targeted areas of the body—the armpits, for example—and they don’t really do much to cool you down. Instead they release proteins and lipids, and those molecules are the real smell culprits. Bacteria that live on the outside of your armpits feed on the secreted lipids, allowing them to thrive. They also disrupt the outer shell of the proteins that are secreted, releasing odor.

All the teeny tiny organisms on your skin interact with your body in some form or another, and they are all capable of instigating some sort of odor. The reason certain odors are worse than others, says Preti, is because microbes become ecologically adapted to the environments that they are in. At some point, some kind of microbe-induced smell might have served a purpose. Studies in other animals have found that such odors can have physiological effects on the body that promote reproduction, which in turn helps you pass on your genes and create new humans for microbes to feast on.

These days, we tend to do everything we can to mask and eliminate these odors. But Preti says a lot of our most common efforts are misguided. Despite popular belief, Preti says, eating spicy food, onions, curry, or garlic is not going to make your body produce more potentially smelly proteins. But certain foods can still make you smell worse: if pungent foods contain fat-soluble compounds that dissolve in your body fat, they’ll often get released in your sweat. So you won’t make more odor proteins, but you may add a note of garlic to your signature perfume.

If you are trying to reduce the odor you produce, Preti says that deodorants and antiperspirants do a decent job (deodorants mask the smell with a fragrance while antiperspirants reduce the amount of sweat). As for probiotic deodorant, which is meant to promote certain bacterial colonies over others, Preti says until evidence-based research shows certain strains are significantly effective, consumers should be wary of the claims made by these products. His biggest piece of advice, rather, is just trying to relax throughout the day. Do your best not to provoke those apocrine glands.

But your big takeaway should be this: you’re almost certainly less smelly than you think you are. “I’ve smelled so many T-shirts of people who come into our lab saying that they have the worst body odor in the world,” Preti says. “We smell it using a rating scale, and it’s hardly ever bad.” Humans tune out the smells we smell all the time, but when you’re hit with a spike in smelly sweat, you’re likely to imagine it’s worse than it is—because your nose has a front row seat. “But they are not producing the odor at social distances,” Preti says. “That would be an extremely unusual case.”

So if you think you have the worst body odor in the world, you probably don’t. And the odor that you do produce isn’t really your fault—it’s just the interaction of your naturally-produced proteins with typically harmless bacteria on your skin. And if you are still concerned, just ask a considerate friend (who is standing an appropriate distance away) if they can smell anything funky. The answer will probably be no.

This article has been updated to reflect the fact that body odor is based partly on genetics, but it’s not the most significant factor.

Ask Us Anything
bacteria
microbiome