Cells Can’t Divide And Invade At The Same Time 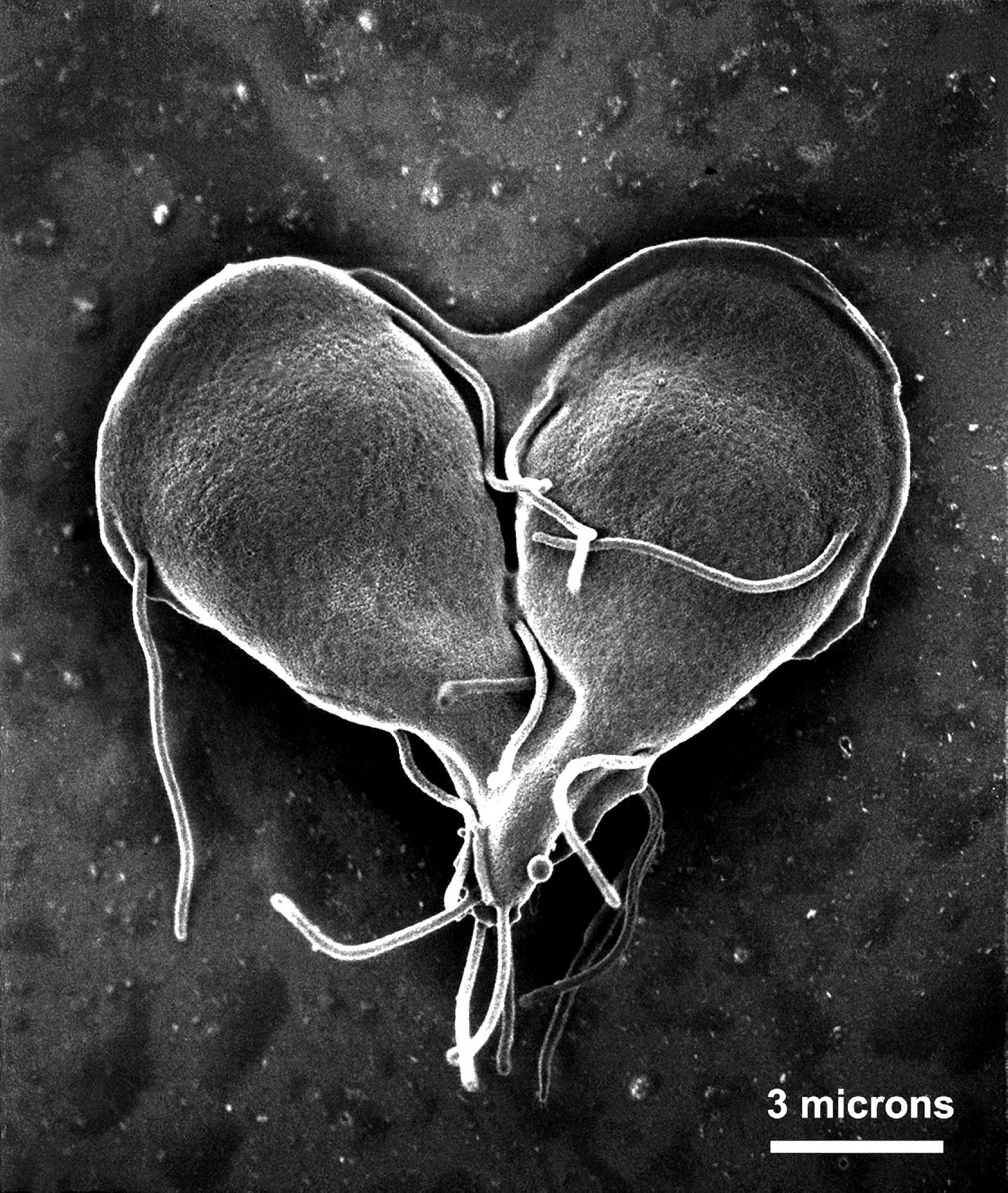 Just like the X-Men, mutations endow cancer cells with unique abilities that normal, healthy cells just don’t have. For example, cancer cells, unlike normal ones, can invade other cells, causing the disease to metastasize to new tissues in the body and put the patient’s life further at risk. But the mechanism by which cancer cells are able to both multiply and invade new cells has been poorly understood, as scientists have been unable to find cells performing both those tasks simultaneously in a living organism. Now, researchers have found that cancer cells might divide and conquer at totally different stages of their development. According to a new study published today in Developmental Cell, researchers found that, at least in nematodes, cells that are dividing can’t also take over new cells–a discovery that could give researchers a new way to treat cancer by targeting the cells that are most likely to invade healthy cells.

Though a nematode doesn’t look much like a human, the two species have enough biological similarities that scientists often use nematodes to better understand human physiology. In this study, the researchers looked at the nematode’s anchor cell, which connects the worm’s uterus to its egg laying-structure during an essential stage in a nematode’s normal development. “That’s interesting because this process of connection involves an anchor cell invading through another cell’s basement [outside] membrane, which gives us a model for understanding cells’ invasive behavior,” says David Matus, a professor of biochemistry and cell biology at Stony Brook University and one of the study authors.

The researchers wanted to know which of the nematode’s genes made this process happen, so they tested about 850 of them and tried turning them off and on. One in particular acted like a particularly potent switch—normally, it’s turned on, which allows the anchor cell to invade another cell. But when the researchers turned it off, the anchor cell couldn’t break through the cell membrane. Instead, it divided and reproduced.

This is the first time that scientists have observed division and invasion as distinct, separate processes that can’t occur simultaneously. “We think of cancer as uncontrolled cell growth or division,” Matus says. “The idea that during metastasis, when cells form a tumor, and have to turn off cell division before they start to travel elsewhere, that’s not something that has been tested. [Scientists] have seen and made these observations in different ways in cancer, but no one has ever put the two together.” In nematodes, he adds, it can finally be tested.

These conclusions may mean that cancer treatments, many of which currently target rapidly dividing cells, could investigate the unique qualities of these invasive cells. If treatments could pinpoint those cells, they could slow or prevent metastasis, a process that makes a cancer significantly more deadly. “Our study gives one new avenue [to develop new] cancer treatments, allowing researchers to take advantage of the fact that the cells are not dividing and figure out what’s special about that,” Matus says.