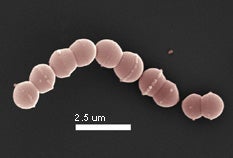 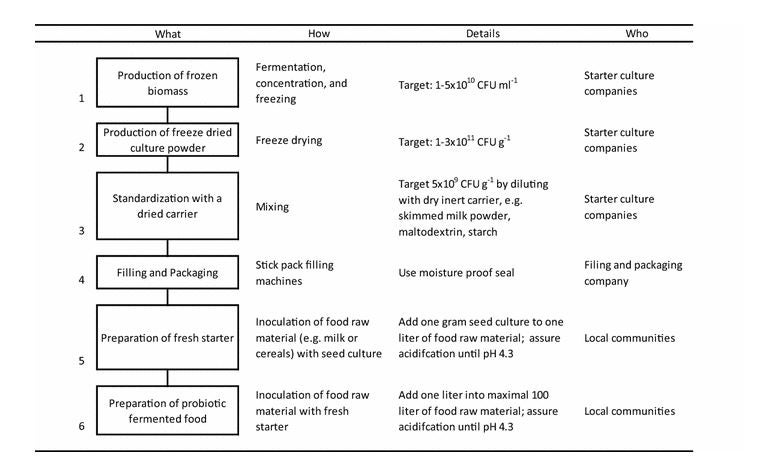 Over the last few decades, the interest in probiotic bacteria has risen dramatically, particularly in developed countries. These living bacterial strains when taken in the right amount, offer a health benefit to whomever may take them. Back then, the concept of probiotics was rather controversial as studies on their benefits were few and far between. But over the years, thousands of articles including laboratory studies, clinical trials, and Cochrane reviews have provided the scientific basis needed to back up these statements.

While probiotics are plentiful in many high-income countries like the United States, they are in rather short supply in many developing countries. This lack of beneficial bacteria may not appear to be a significant public health problem. But the actual benefit of having these bacteria extends much farther than a single health benefit.

Last week, the World Health Organization released a document highlighting the impact of foodborne illness worldwide. Not surprisingly, developing countries were hardest hit particularly in children under five years of age. The lack of a safe food supply combined with a young immune system and malnutrition (which is common in many of these regions) makes for a rather unwelcome outcome for any child.

Most of the causes of foodborne illness are associated with spoilage. Uncontrolled microbial growth can deplete nutrients, increase the concentration of toxins and reduce the availability of safe-to-eat foods. In the United States, this isn’t really considered a problem; you just throw it out. But in regions where food is scarce, even a spoiled product may be needed.

This is where probiotics can help. Most bacteria with probiotic potential are also found in fermentation. This process of controlled spoilage is recognized as a safe means to help preserve food safety and nutrition. A fermented food product usually has a longer shelf life, increased nutrient value, and most importantly, offers no threat to the person upon consumption. It’s a practice used in many households and also in larger manufacturing environments.

However, in some areas of the world, such as sub-Saharan Africa, fermentation probiotics are either rare or simply not available to the general public. Although some may use local strains to produce small batches, in the larger context of population health, there are few options. Although the concept of bringing large-scale fermentation options to these regions has been discussed for years, viable options have been elusive.

Now that may change. Last week, an international team of researchers unveiled their solution to the problem. They developed a stable mixture of probiotic bacteria to ferment a variety of different foods. Best of all, it is inexpensive, meaning almost anyone will be able to take advantage of the benefit. The team worked with two specific and very well-studied species of bacteria, Lactobacillus rhamnosus and Streptococcus thermophilus. They initially examined the metabolism of specific strains and eventually came up with two that worked well together. With the strains in hand, they went to work to find the best and most cost-effective means to deliver live cultures.

The answer was a dried seed culture. First, the bacteria were grown in large batches in the hopes of attaining a concentration of 5 to 10 billion bacteria per gram of dried weight. Then, they were put to the test to ensure they could survive and still be effective. This included acid measurements in culture (fermentation results in an increase in acid), immunological staining to ensure the bacteria were indeed there, and genetic screening.

Once they had determined the seed culture was the right option, they tried to make a variety of fermented foods. Much to their delight, the bacteria worked perfectly. The end products were formed and had many of the expected aesthetic properties in terms of viscosity, taste, and the always important mouthfeel. Most importantly, they were safe. In all of the samples made, the levels of pathogens were either lower than the needed concentration to cause infection or were simply not detected.

While the results are a success scientifically, for the authors, the public health value has surpassed the academic achievement. To date, 46 dairy cooperatives and farmers are using the seed cultures and up to 25,000 people have been serviced with safe, fermented foods. In the coming years, the authors hope to expand this and eventually test for health benefits other than a reduction in foodborne illness.