Scientists are experimenting with an entire town’s sleep 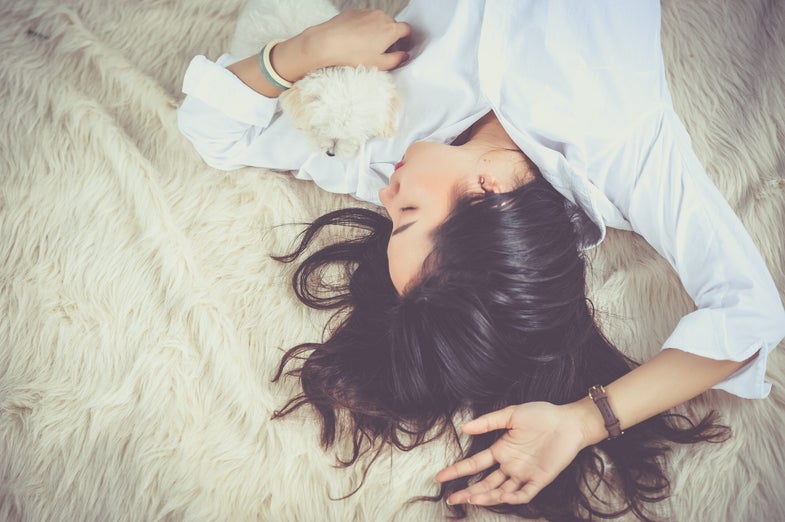 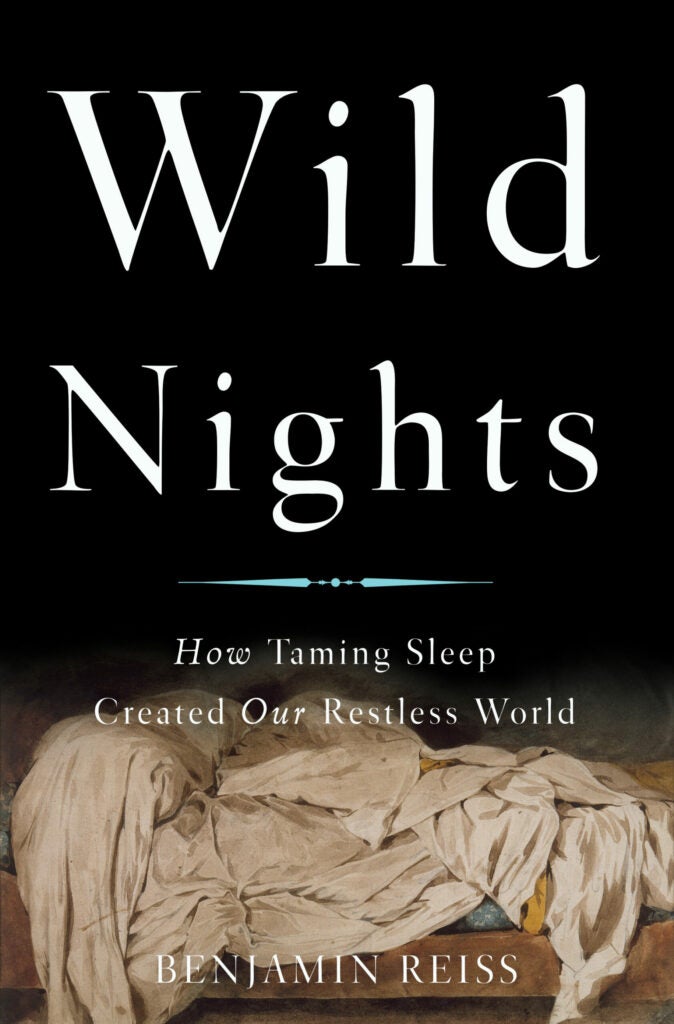 The following is an excerpt from Wild Nights by Benjamin Reiss.

A team of chronobiologists in Germany is experimenting with optimizing the sleep patterns of one community. In Bad Kissingen, a town in the south-central region of the country, these sleep scientists, led by Thomas Kantermann, are conducting a civic experiment with the goal of promoting “optimal sleep and recuperation in everyday life.”

Residents of the town will be equipped with a wearable device outfitted with a sophisticated app that tracks sleep in relation to a myriad of waking variables: work, exercise, diet, mood, screen use, social activities, and so on. The goal is to obtain “significant insights into the interactions between chronobiology and the manifold structures of the society” and “to design innovative and directly applicable solutions” to problems involving collective sleep disturbance.

Such information will guide specific recommendations, including: start and end times for schools based on peak alertness periods for students at any given age; timing of treatment for patients in the hospital synchronized with patients’ optimal times for healing and caregivers’ own maximum alertness; gradual changes in the intensity of public lighting to mimic the transition from dusk to dawn; and the distribution of “intelligent alarm clocks” that will be timed to go off within a thirty- to sixty-minute period corresponding with the lightest phase of an individual’s sleep. In addition, the app on the wearable device will provide feedback to individual residents who seek to adjust their own sleep routines based on crowdsourced information provided by others who experience similar issues. The project is billed as the world’s first “Chrono City.”

The ambition of team Chrono City is grand—it amounts to redressing some of the basic ills of modernity through technology, city planning, and scientific expertise. As the project’s promotional materials put it, because the “modern 24/7 lifestyle introduces light at non-optimal times and thus interferes with circadian synchronisation and the timing of sleep . . . circadian misalignment results.”

The benefits would not just accrue to individual sleepers, but to the entire town and its environment. New lighting technologies would save energy, reduce the town’s carbon footprint, and even benefit wildlife. Development of a “starlight park” on the town’s edge—where light emitted from populated areas does not penetrate—will attract dark sky tourism. Businesses will become more efficient and profitable, and the research team’s presence may even help to draw new business ventures “related to chronobiology technologies.”

As scientific/social experiments go, this one has far-reaching ambitions. As Kantermann put it to me in an email, quoting his colleague Michael Wieden, their broadest aim is “to wrap work around humans, and not to wrap humans around work.” The project is just getting off the ground, so it is too soon to know its outcome: whether businesses will be more efficient, kids smarter, patients healthier, birds chirpier, residents happier.

Yet for all of this ambition, Chrono City seems to me to be an attempt to reform sleep and its environments rather than to overthrow the old order. In a way, Chrono City is reminiscent of approaches to climate change that feature technological solutions to problems created by technology, such as capturing carbon underground rather than steering society toward a break from carbon dependence, or, even more challengingly, toward a break from its fixation with technology. Similarly, the chronobiologists involved in the project are attempting to repair broken sleep with some of the tools that broke it: alarm clocks, all-seeing screens, hovering experts, mountains of data and advice, concerns about productivity, and new rules and new reasons to obsess.