Viagra could have been a groundbreaking cure for period cramps

And other fun facts from The Weirdest Thing I Learned This Week. 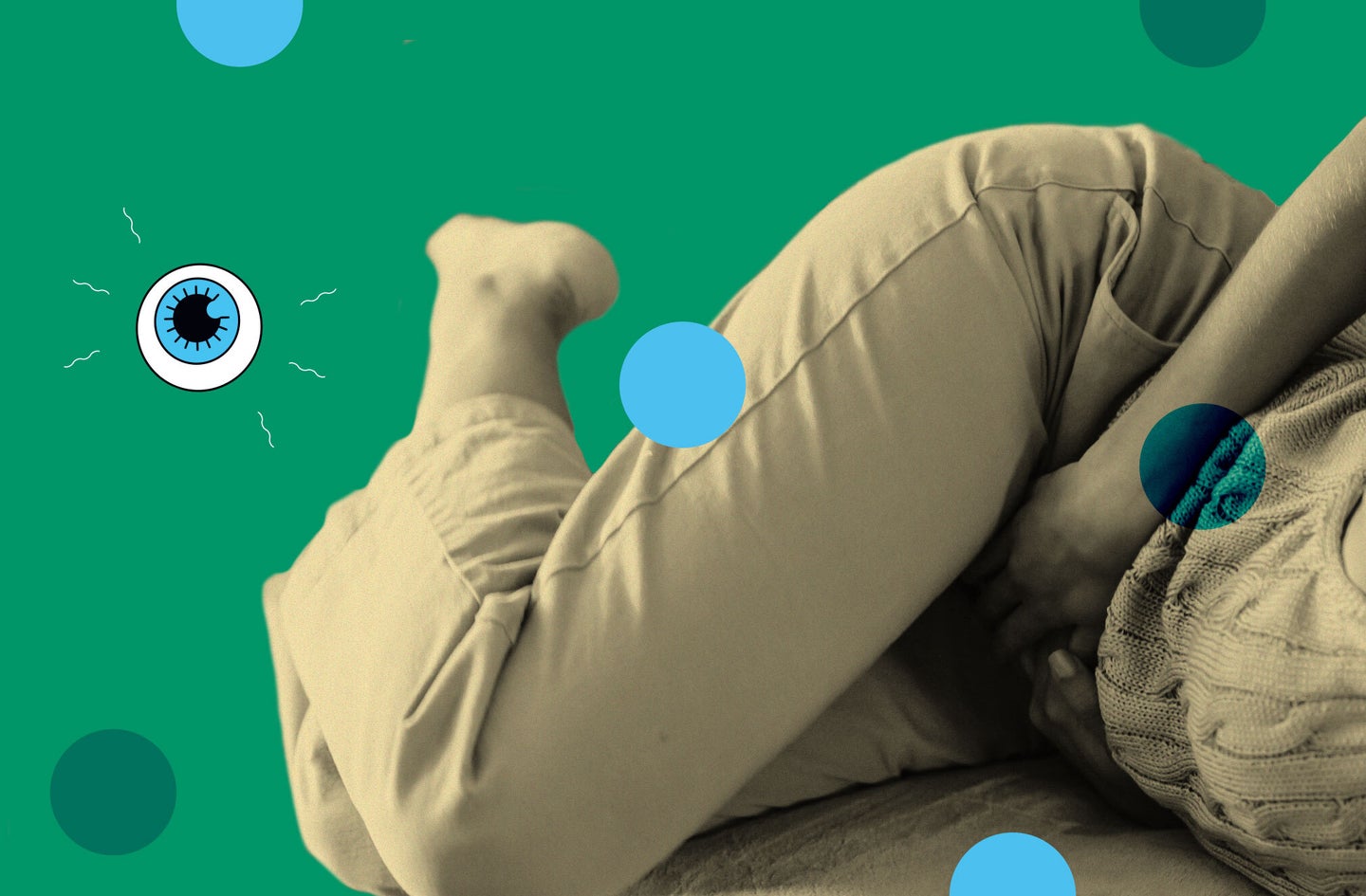 FACT: Viagra might be a secret weapon against period cramps

Sildenafil has only been on the market since the late ‘90s. In its brief history it’s helped tens of millions of people and made billions for Pfizer and other pharmaceutical companies.

But Viagra (the brand-specific name for the drug) wasn’t always meant to treat erectile dysfunction. It works all over the body, relaxing the muscles and dilating blood vessels, which could either lead to a boner or help with a slew of other conditions. The first clinical trials involving sildenafil were actually for angina and hypertension. Throughout the course of those studies, the attending nurses discovered that the pill had some… conspicuous side effects on people with penises.

The drugmakers saw a major money making opportunity and changed the drug’s focus. That’s a story plenty of folks have heard before. But what’s less known is that the medication also had soothing effects on study subjects experiencing pain from uterine cramping. A more recent clinical trial, run by Penn State University and the National Institute of Health from 2007 to 2011, followed up on this neglected result. It only included 25 participants, with a few receiving Viagra and a few receiving a placebo, so we have to take them with a grain of salt. But those patients did indeed experience massive relief from primary dysmenorrhea, a.k.a. period cramps, within just four hours. (It’s important to note they got the dose vaginally, not orally, which may have maximized the effectiveness and minimized other side effects.)

Those findings were reported almost eight years ago now, and for some reason there hasn’t been much research or buzz around Viagra and period cramps since. Which might point to a larger pattern in medicine—that there just isn’t a big appetite when it comes to understanding and treating reproductive issues that don’t have to do with penises.

FACT: Cats once dropped out of planes to help fight an army of rats

Weird stories tend to keep getting weirder over time—and the true-story turned urban-legend tale of public health officials who parachuted cats to a remote island to prevent a resurgence of the plague has certainly acquired some mythical add-ons over the years.

Basically, back in the 1950s, Borneo was having a bit of a mosquito problem. What was customary in the day (and still is in some places), was to knock out those nasty biting bugs with DDT. This thorough spritzing had some unexpected consequences, including that enough predatory creatures died off to cause a massive upswing in thatch-eating caterpillars. But the real problem was that cats kept keeling over.

To regain control over a now precariously poised situation for potentially disease-carrying and predator-free rats, the British Royal Air Force allegedly dropped 20 cats over the island in parachuted baskets to “wage war on rats which were threatening crops.”

Over time, the story has picked up multiple spins. Some sources claim that thousands of yowling cats were involved, while others say that the plague had already broken out amongst the people living there. The most popular fabrication is that this is a story of biomagnification. Listen to this week’s episode to separate feline fact from fiction.

FACT: In the future we might be able to breathe through our butts

On one of the very first episodes of Weirdest Thing, I did a whole exhaustive history of something called a smoke enema. You’ll have to go back and listen if you want all the grim details, but the gist is that throughout history and until the early 1800s, people sometimes tried to resuscitate, revive, or otherwise treat ailing humans by blowing smoke up their anuses.

Now, I’m not quite issuing a correction here. I’m not retracting my fantastic smoke enema expose. But I’m here to say that, while I wish it weren’t so, there may have been more to the idea than I thought back when that old episode aired. In May, researchers released a study that showed at least some mammals—mice and pigs, to be precise—can be saved from suffocation with the help of oxygen-rich enemas.

Lead researcher Takanori Takebe, of the Tokyo Medical and Dental University and the Cincinnati Children’s Hospital Medical Center, was inspired by non-mammalian animals that we already know can absorb oxygen through their intestines. Sea cucumbers, for example, suck water through these branching tubes just inside their anuses, expelling the liquid and absorbing the oxygen. There are also fish called loaches that, in addition to breathing through gills like most fish, can pop their heads out of the water to get gulps of air through their mouth, which are then absorbed by their intestines since they have no lungs.

So, it wasn’t totally far-fetched to think mammals might be able to get oxygen from their rear ends, but we obviously don’t just breathe through our butts every time we go swimming or anything as simple as that. Listen to this week’s episode to hear how Takebe and his team managed to turn a bunch of hypoxic mice and pigs into happy and healthy butt-breathers.