Here’s why you can’t tickle yourself

Your brain knows the difference. 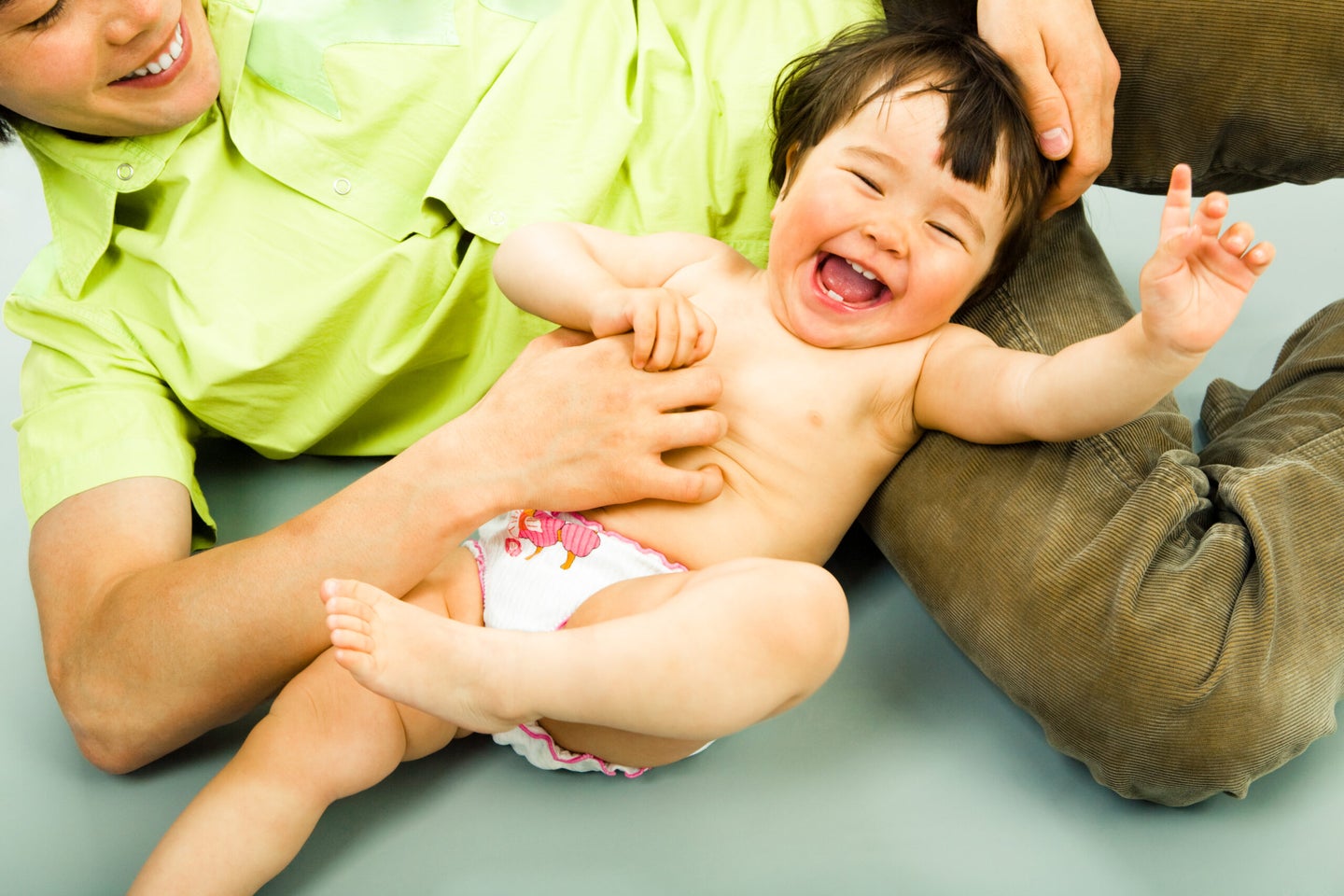 It's just not the same if you do it yourself. DepositPhotos
SHARE

Run a hand down your forearm, or press your fingers together—now imagine someone else taking the same actions. The two sensations feel different, even though the touch is the same. The reason why makes intuitive sense: someone else is touching you, and you have no direct information about whether the touch will continue or change. It’s why most people can’t tickle themselves, because there’s no element of surprise. But a new study from researchers at Sweden’s Linköping University reveals that there’s more going on than suspense.

“I think that the tactile sense and interpersonal touch is something that’s very important for us humans, but it’s not studied very much,” says principal study author Rebecca Böhme. Touch is the first way humans know other people: even before birth, later-stage fetuses feel the inside of their birth parent’s womb. Even later in life, she says, social and interpersonal touch is a key part of how we navigate the world. From shaking hands to picking up a child, touching other people—and feeling them touch us back—tells us about our relationships and surroundings.

But our brains process social touch and self touch at different speeds and intensities. The new study helps to illuminate some parts of this process. Böhme and her colleagues conducted a series of three tests on different groups of experiment participants to learn about what’s going on in the nervous system and the brain during self touch and touch from others.

In the first test, they placed subjects in an MRI and found that fewer areas of the brain were activated, and at a lower intensity, during self touch than when experimenters touched the subjects. In the second test, they asked subjects to touch their own arms and simultaneously poked them with a plastic filament. Then, researchers asked the subjects whether they perceived the filament and where they felt their own touch most—in the hand doing the touching or the arm receiving the touching. In the third test, experimenters placed an electrode on subjects’ thumbs and used it to track how quickly the brain processes information from self touch and touch by others.

They found that the perception of self touch was lower priority for the brains of their test subjects than the perception of touch by other people. That wasn’t too surprising. What did come as a surprise was the level of difference between the touch signal from others and from self touch. “This extreme difference was not something I expected,” Böhme says.

This study demonstrated that test subjects’ brains clearly understood the difference between self-touch and touch by others, and weighted those two experiences differently. “Me” versus “not me” is defined by touch.

But not everybody experiences touch the same way. Some people with psychiatric disorders such as schizophrenia or autism seem to feel self touch more acutely than most neurotypical people. Böhme says that repeating the experiments conducted in this study with people who have psychiatric disorders is where she hopes to take this line of research next. “There’s lots of science indicating that [touch] might at least be involved in psychiatric disorders,” she says. A better understanding of how touch is perceived by the brain might help people manage their conditions and have a better quality of life.