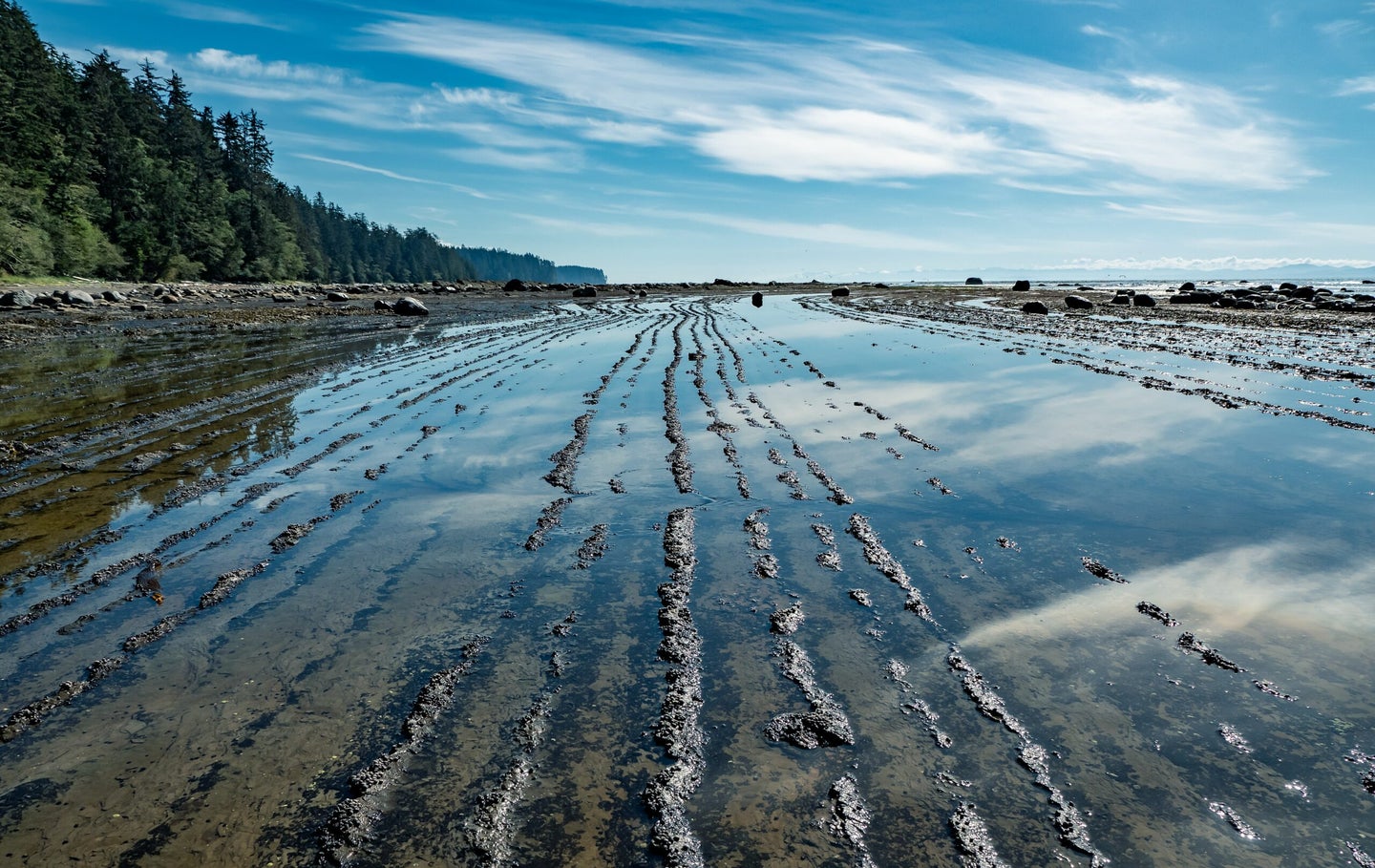 Bacteria fought off the Deepwater Horizon spill—but scientists weren't sure if there were similar microbes in cold water. James Wheeler from Pexels
SHARE

Over 40 major oil spills—each over 10,000 barrels or 420,000 gallons—into United States waters since the late 1960s, according to the National Oceanic and Atmospheric Administration (NOAA). The largest one being the 2010 Deepwater Horizon well blowout in the Gulf of Mexico. The explosion killed 11 people and more than ten years after the major spill, scientists are still unsure about the long-term environmental impacts.

Oil spills are a result of human activity, including deep sea or offshore oil drilling. Still, marine environments have a  mechanism to break down the oil that ends up in the water—bacteria. New research recently published in Applied and Environmental Microbiology, outlines that marine bacteria found in chilly Canadian seas are capable of biodegrading oil and diesel fuel in response to oil spills.

“The study also confirmed that providing nutrients can enhance hydrocarbon biodegradation under these low temperature conditions,” says coauthor Casey Hubert, an associate professor of geomicrobiology at the University of Calgary in a press release.

This means that the bacteria can be supported in their cleanup work according to the study’s findings. These findings are especially timely as interest in maritime shipping and offshore oil off the coast of Canada has grown. In 2018, the Newfoundland and Labrador government published a plan that envisioned drilling “over 100 new exploration wells” and basins that would produce “over 650,000 barrels of oil per day” by 2030.

Sean Murphy, a Newfoundland native, environmental consultant, and aquatic scientist, also assisted in the research. According to Murphy, a team member took some bacteria samples from the Labrador Sea off the Canadian East Coast in around 2015 and genomic sequencing revealed the potential for hydrocarbon bioremediation or pollution breakdown. The captured bacteria lineages including Paraperlucidibaca, Cycloclasticus, and Zhongshania, which have been spotted in other marine environments previously but not the icy waters of the Labrador Sea.

“This is the first time that [Paraperlucidibaca has] ever shown any sort of ability to degrade oil which is pretty exciting that we’re still discovering new microbes and new environments that have these capabilities,” Murphy says.

[Related: Methane is the greenhouse gas we can no longer afford to ignore.]

He also says that this study reinforces the concept that providing the bacteria with more nutrients like nitrogen and phosphorus helps increase the bacteria’s ability to break down oil spills and diesel in water. Fertilizers rich in both nitrogen and phosphorus are often added near an oil spill to boost the naturally occurring bacteria’s metabolism, Murphy says, which facilitates a quicker breakdown of the oil.

“We can help to sort of boost their metabolism by adding nutrients which is one of the things that we tested in this study so biostimulation is one approach … nutrients are quite limiting in the [ocean] environment and if you provide bacteria with nutrients in a certain ratio to the oil … it allows them to kind of bloom and use the oil more efficiently,” he says.

Murphy suggests that in the future, identifying bacteria in marine environments could be part of resilience plants for mitigating potential future spills. Understanding what bacteria is present in all kinds of waters, including towards the Arctic, could ensure better oil cleanup.