The next decade is crucial to tackle both big polluting gases. 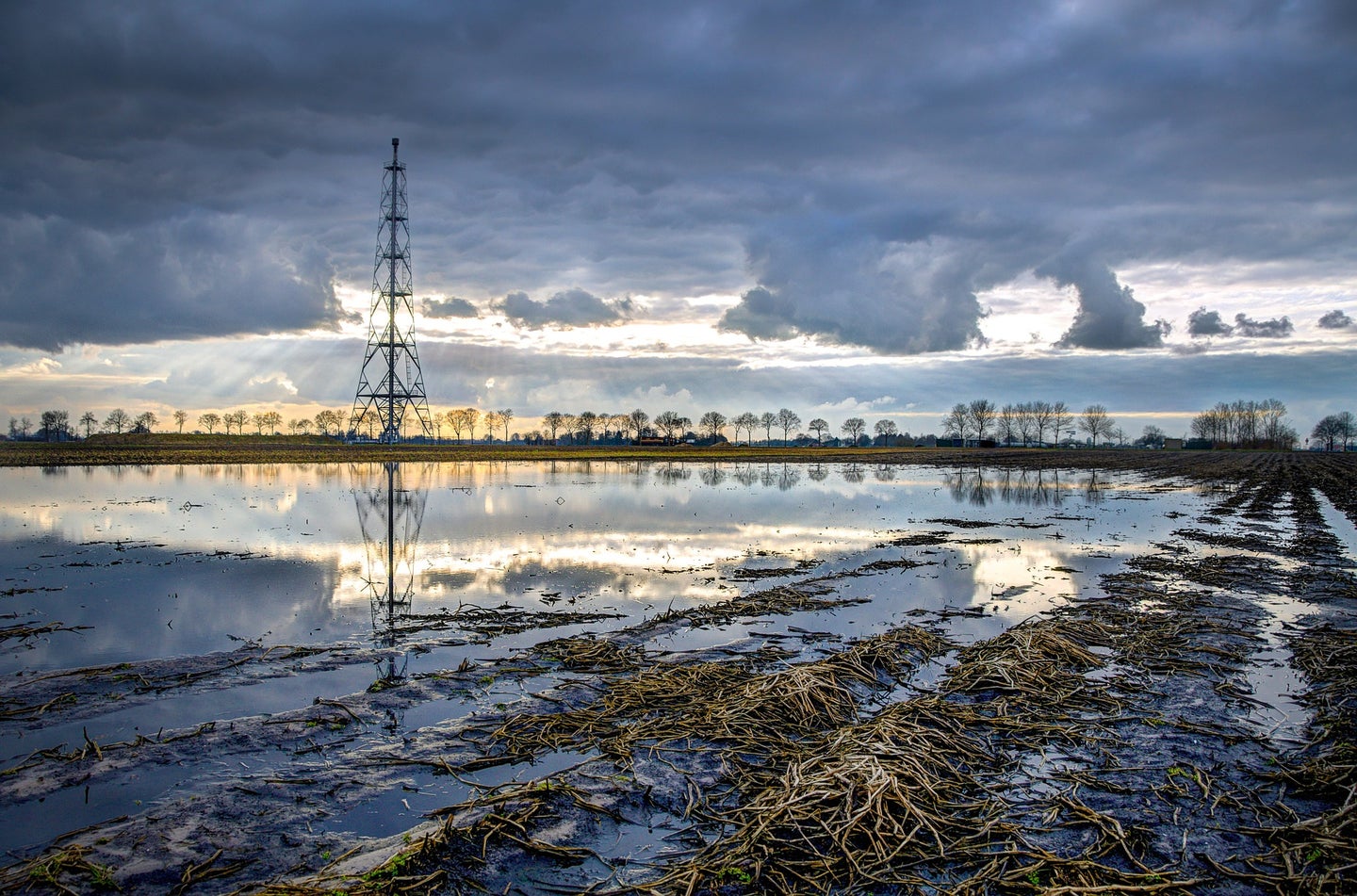 New methane-tracking methods revealed that natural atmospheric levels were far lower than previously reported, and that fossil fuel-produced levels were much higher. Rudy and Peter Skitterians from Pixabay
SHARE

You may have heard the story of the tortoise and the hare, and how the lesson is that slow and steady wins the race. But what happens when the race changes from a marathon to a sprint?

For years, climate scientists have seen carbon dioxide as our tortoise—the slow, steady enemy we need to wrestle back to prevent climate change. And it’s true, CO2 has a half life of somewhere between 19 to 49 years, meaning it stays in the Earth’s atmosphere anywhere from 300 to 1,000 years. That’s why over the past century or so, it’s been the key culprit in the greenhouse gas effect.

Now comes the hare in this climate fable. Methane, the second-most emitted greenhouse gas on the planet, is at least 25 times more effective than carbon dioxide at keeping heat locked in the atmosphere. But it also has a much shorter half-life, lingering in the air for less than a decade. So, it’s been somewhat overlooked as a catalyst for a warming world.

The IPCC report last week finally corrected the record by adding methane emissions to the list of climate change priorities to tackle in the next decade.

This new focus on methane calls for even more serious changes to the way the world is powered, fed, and cleaned up.

Where does methane come from?

The first thing people might think of when it comes to methane pollution are cows—and for good reason. Agriculture is one of the biggest contributors to CH4 emissions, largely because of how livestock digest their food and have their waste disposed. But methane can come from pretty much anywhere food or plants decompose without oxygen, like marshes, landfills, and fossil fuels.

In the past, we’ve underestimated how much methane is emitted by human practices. According to a 2020 study by University of Rochester scientists, levels of “naturally released” methane reported in the atmosphere were 10 times too high. On the flip side, fossil fuel-based methane is actually about 25 to 40 percent higher than previously predicted. The researchers discovered this after doing a deep dive into different carbon-14 isotopes, many of which traced back to natural gas.

Strangely enough, natural gas has slid by posing as a “bridge fuel”—the ticket to help low- and middle-income countries get from a fossil fuel-run energy system to a more renewable one. But the switch hasn’t even happened in wealthier nations: Nearly 40 percent of the US’s electricity comes from natural gas, and only 20 percent from renewables like solar, wind, and hydroelectric.

How do we scrub methane from our lives?

The IPCC report makes it clear that even if it only lurks in the atmosphere for a little while, methane has influenced the deadly impacts we’ve seen from climate change. To keep the world from going off the cliff, methane emissions must be capped, just like carbon dioxide is.

Now that the IPCC has laid out the projections for the race, managing the contenders will be the most important task. US policy seems to be headed in the right direction, as Obama-era methane rules for the oil and gas industries are back on the table. Meat and dairy producers are experimenting with new techniques to slim down their CH4 output, and international groups are working to combat food waste. We have our work cut out for us; in this case, slow and steady won’t get it done.