The US return to the moon gets a schedule change—again

A 2024 human landing was 'not grounded in technical feasibility,' NASA administrator says. 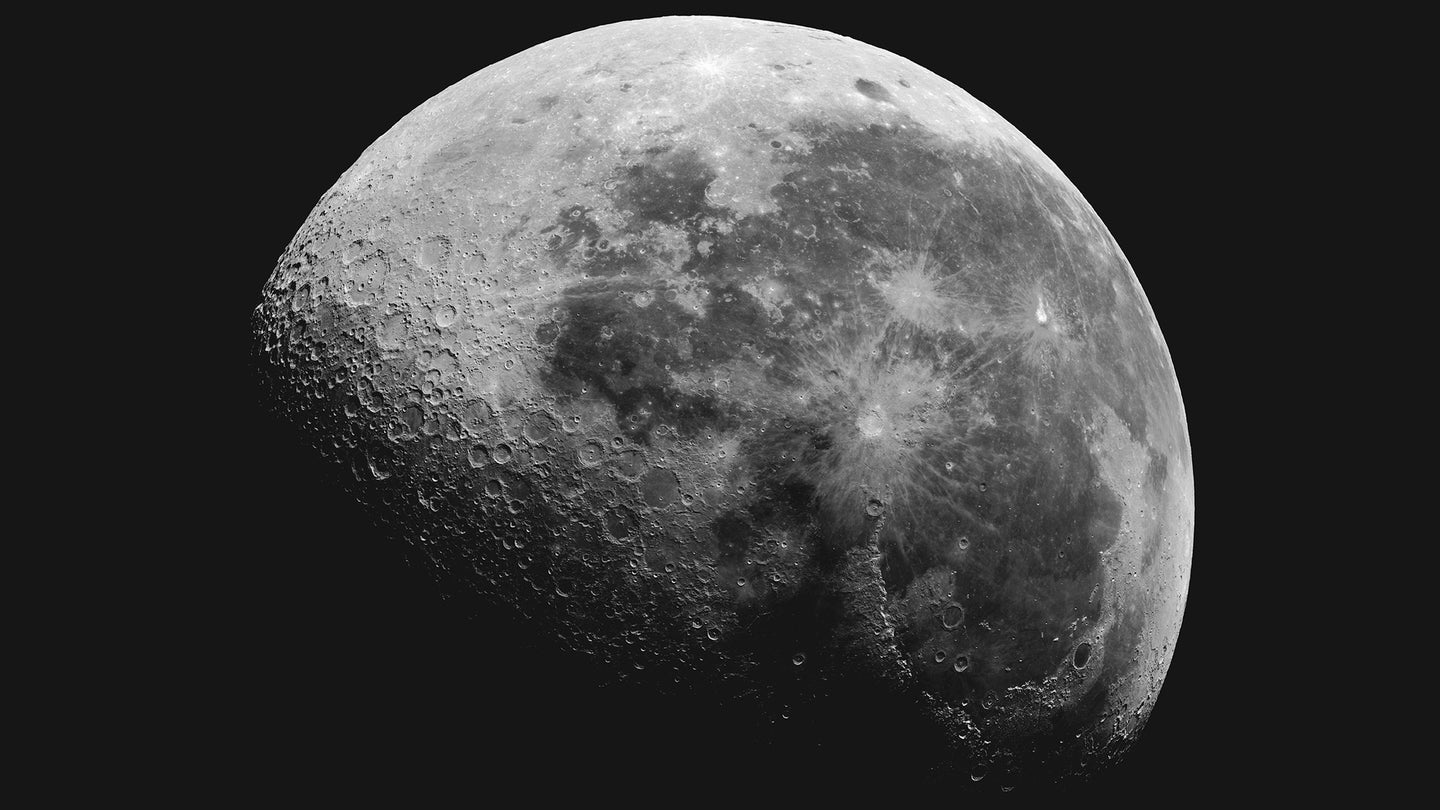 NASA has announced that returning American astronauts to the moon will have to wait until 2025.

Artemis, NASA’s mission to land the first woman and person of color on the moon, was supposed to launch in 2024. Vice President Mike Pence announced the deadline for the new mission in 2019 during a meeting with the White House’s space council, catching many at NASA and in the space industry by surprise—the space agency’s original return to the moon had been slated for 2028.

NASA’s delay announcement Tuesday is the first official acknowledgement that the 2024 target is unrealistic. “The Trump administration’s target of 2024 human landing was not grounded in technical feasibility,” said Bill Nelson, former Florida senator and current NASA Administrator, according to CNBC.

NASA’s lawsuit surrounding the moon lander deal, delays with developing the Orion capsule that will take the astronauts to the moon, and difficulties securing adequate funding all contributed to the decision to push back the moon landing timeline, Nelson told The New York Times. “We’ve lost nearly seven months in litigation, and that likely has pushed the first human landing likely to no earlier than 2025,” Nelson said, adding that NASA still needs to work out the particulars for the new timeline.

In preparation for the 2025 flight, NASA will be sending one uncrewed and one crewed flight test around the moon (but not landing on it) in February and May 2024 respectively. The third flight will be the one to ferry astronauts to the moon’s surface.

[Related: Scientists have new moon rocks for the first time in nearly 50 years]

While pushing the timeline of its flights back affords NASA a bit more time, it is still a tight, optimistic schedule. Space flights are expensive, and NASA’s Orion costs have increased to $9.3 billion. According to The Washington Post, Nelson says the space agency will need significant spending increases to meet its goals in the coming years—NASA needs an additional $5.7 billion from Congress over the next six years. “All these ambitious plans are contingent on funding,” he said. “And I’m going to continue to fight for sustained funding.”

Without adequate funding, Nelson said he was worried about NASA’s future, especially as China races against the US to the moon, Mars, and beyond. Nelson told The New York Times that “after having taken a good look under the hood these past six months, it’s clear to me that the agency will need to make serious changes for the long-term success of the program.”